What type of hybrid used car is to buy?

What kind of hybrid used car to buy?

Used hybrids to Ukraine are traditionally imported from Europe and the US - a large market with a solvent population that is able to change cars frequently. The auto market of Lviv and other cities has also grown significantly in recent decades, but the supply of hybrid vehicles or electric vehicles, first sold in Ukraine, remains low.

In this regard, looking for an opportunity to buy a used hybrid car, one should first consider imports from Europe, and especially from the United States. 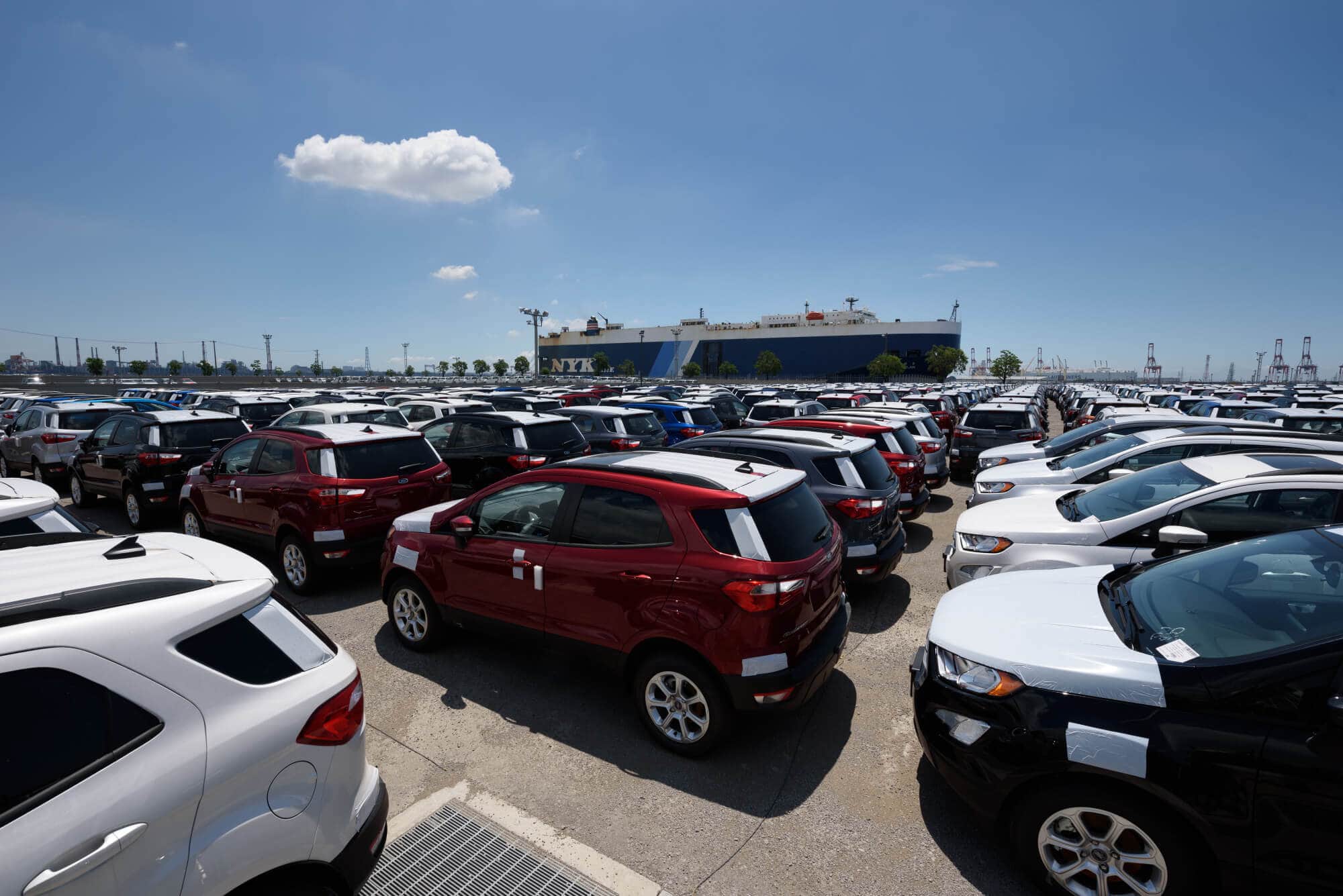 The most popular models

The peculiarity of this segment is that the popularity of certain models of hybrid models is formed, first of all, not by demand, but by supply. But it is typical for all markets in the initial stages of their development and filling.

In the case of Toyota, it makes sense to consider the brand as a whole, because the models are presented equally widely, the technologies used are the same, and the main difference between them is the same as any model available from regional Toyota (Lviv) representatives in size, class, configuration and purpose.

The great deal of Toyota hybrid cars is explained by the saturation of the US market. After several years of use, or even minor road crashes, Americans buy new cars, and old ones are auctioned off and then go to Ukraine.

Without any problems, we can find in good condition hybrid modifications of the following Toyota models:

The main surprise is that the extremely popular Toyota Prius worldwide in the secondary market of Ukraine is relatively widespread.
Lexus CT 200H luxury hatchbacks with a 1.8-liter gasoline engine and variator are also widely represented.

One of the legislators of hybrid car fashion in the US is increasingly found on Ukrainian roads. The reason for the large number of specimens on sale is the same as that of Toyota: the saturation of the North American market "Volts", which came time to retire there to come to Ukraine and work here.

At a fairly adequate price, you can buy a decent-sized car equipped with a 1.4-liter gasoline engine. 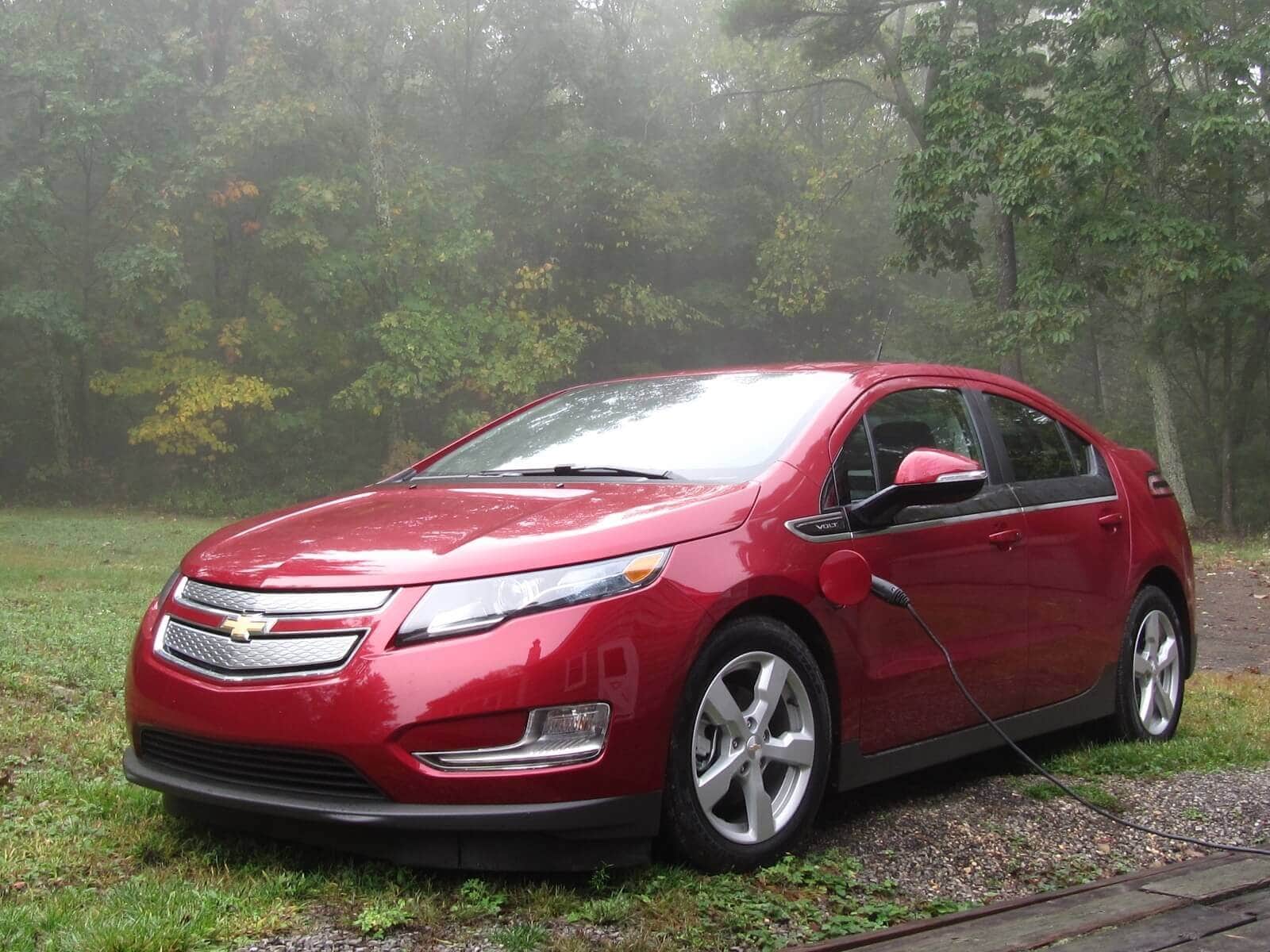 In this case, it is a European hybrid crossover from a prestigious brand. It differs from other popular alternative cars in that it was designed as an electric car. Hybrid makes it a small gasoline engine with a displacement of 0.65 liters, which provides recharging of batteries while traveling long distances. The concept has its advantages, but the high price compared to competitors significantly narrows the audience of potential buyers.

The company is trying to regain its former grandeur by investing in almost all promising areas. In the case of hybrid vehicles, it has borne fruit. The North American Ford Fusion model (a spacious sedan, not the compact European version of the Fiesta with increased ground clearance) and some other models of combined powerplant initially filled the home market to later enter Ukraine. The manufacturer has relied on cars that can be recharged from the socket, so that with frequent short-distance trips, owners can significantly save on fuel. 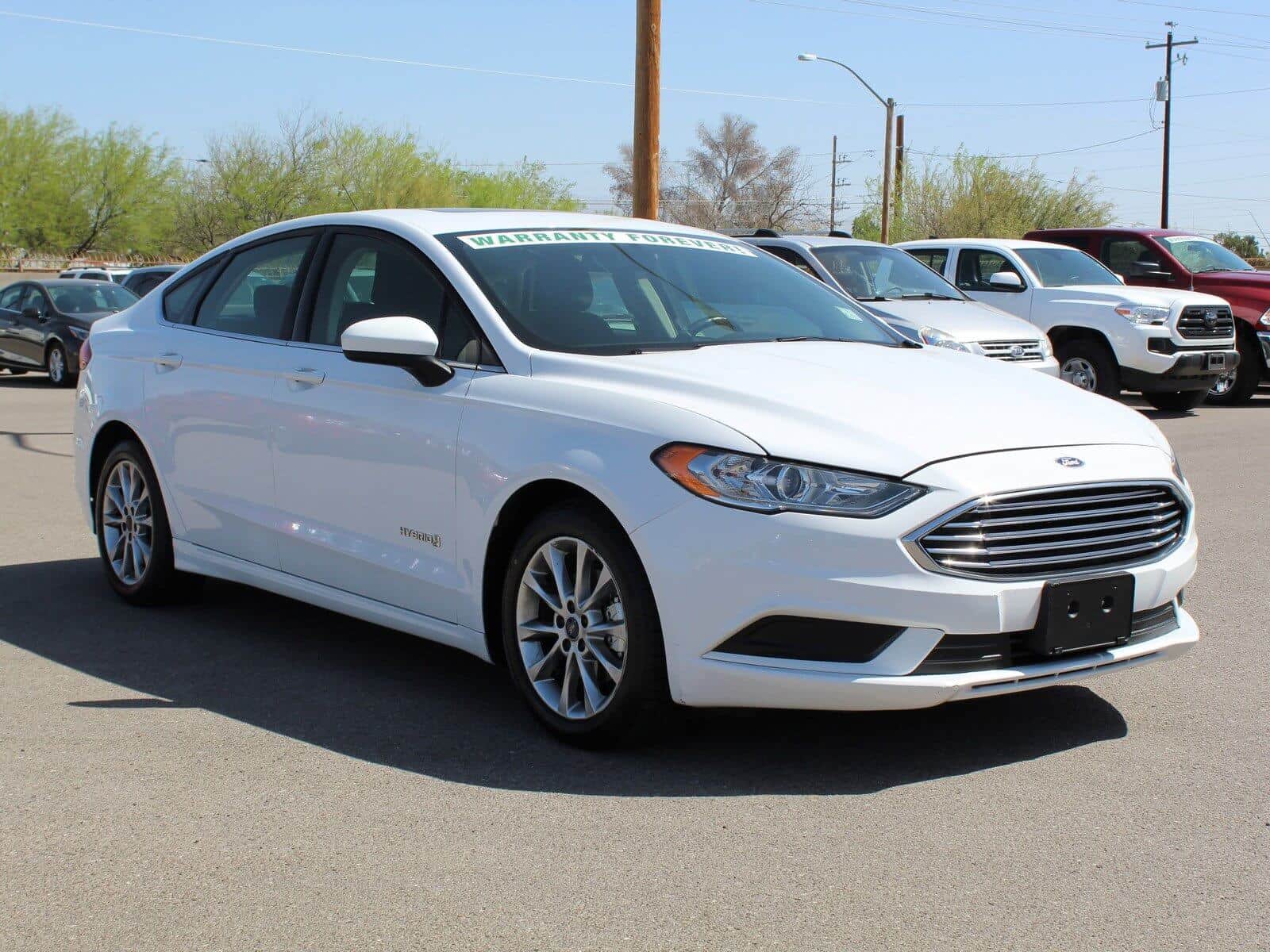 In this group are cars that may not be worse in technical terms than the leaders, but are sold on the domestic secondary market much worse. Among them, the Peugeot 3008, which received electric power in addition to the already economical turbodiesel, the German Volkswagen Jetta and Audi e-tron A3, the South Korean Kia Optima and others.

This class is represented by expensive premium cars or just rare in our latitudes. Among the first - the magnificent Mercedes-Benz S 400 3.5 HYBRID. Its combined powerplant with a 3.5-liter petrol engine and electric motor accelerates a large and heavy sedan from 0 to 100 km / h in 6.5 seconds, consuming an average of about nine liters of fuel per 100 km of mileage. Among the less common models are the Buick LaCrosse with a 2.4-liter hybrid installation and a rich set. 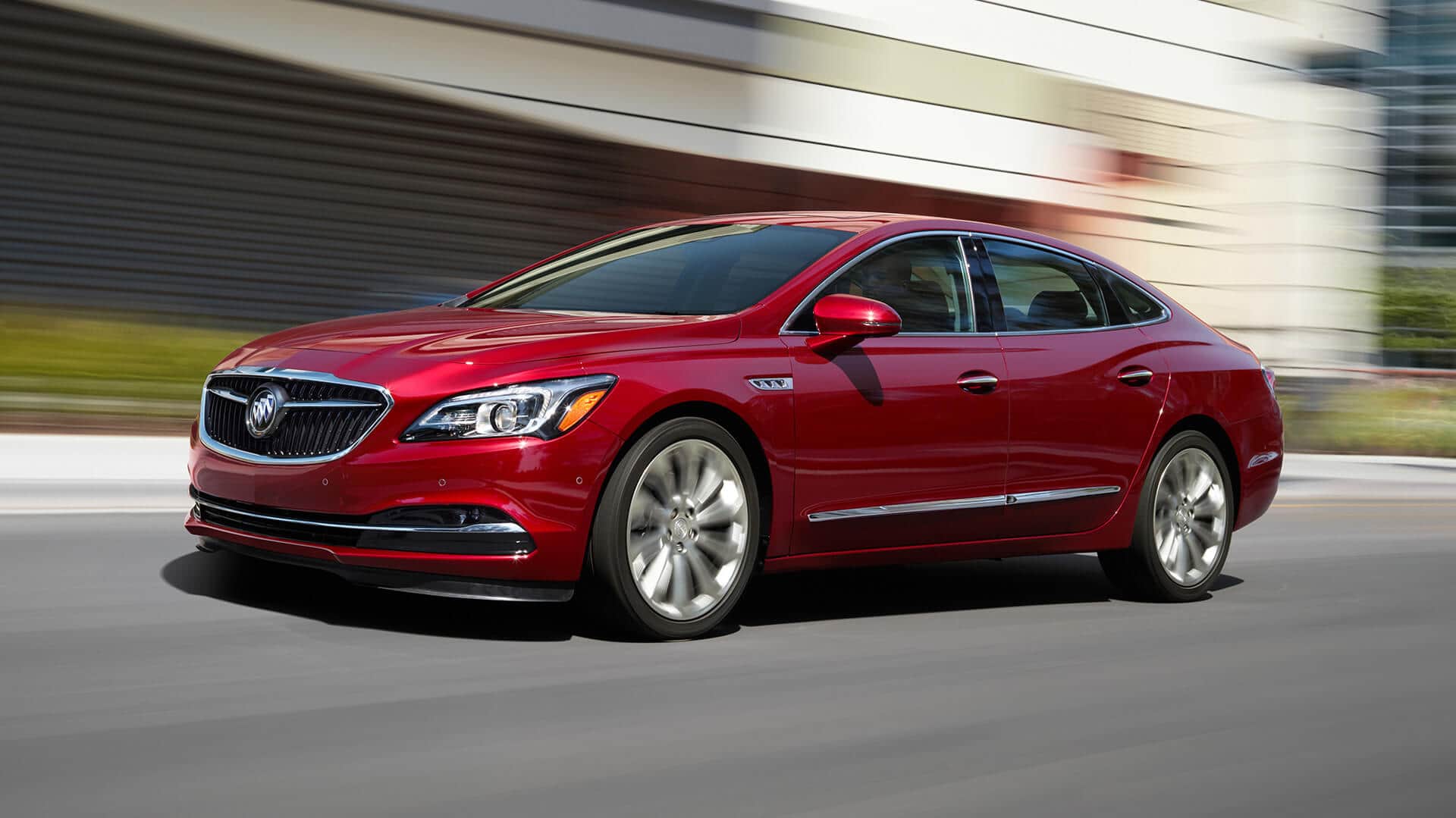 The acquisition of any hybrid requires more attention than in the case of the conventional version. A "killed" battery or malfunctioning in electronics can cost a lot of repair or replacement, leaving all the benefits of hybrid cars null and void.

Instead of looking for an OLX car rental, contact us. LeoDrive offers Toyota Toyota RAV4 hybrid crossovers in Lviv on favorable terms.