In essence, a hybrid is a vehicle that drives different sources of energy. For many, it's unexpected that electric bicycles are becoming more and more popular today as hybrid vehicles as they move due to the muscular power of the cyclist and the built in electric motor.

Today, just for the sake of entertainment, we recall several variants of vehicles that are not associated with the name "hybrid" and which can safely be considered "hybrids among hybrids".

That dog harness became one of the first in the history of humanity of hybrid vehicles. She could move through two sources of energy: the muscular strength of the riding dogs and the muscular strength of the squadron. In general, the principle of dog harness does not differ much from a modern hybrid car: the "dog engine" moves the sleigh in a constant mode, and when its "power" is not enough (for example, starting and dispersing, moving up or through difficult terrain), it comes to the rescue the driver who pushes the sled until the conditions of the movement again become normal. The same applies to "fuel": if the dogs are tired, the driver can not only kick off with one foot, but also get out of the sled (nart) and pushing them practically on their own.

You probably saw him on the streets of his city. The electric bike is one of the simplest and most affordable hybrid vehicles today. Most models have independent actuators from pedals and from an electric motor, that is, they allow movement independently at the expense of muscle power or electric drive, and in a combined mode. Other models have only auxiliary mode (assistant mode) in which a low power electric motor helps to twist the pedals and does not work when the cyclist is resting. This scheme allows you to use a lower-power engine and smaller capacity batteries, which makes it more affordable. 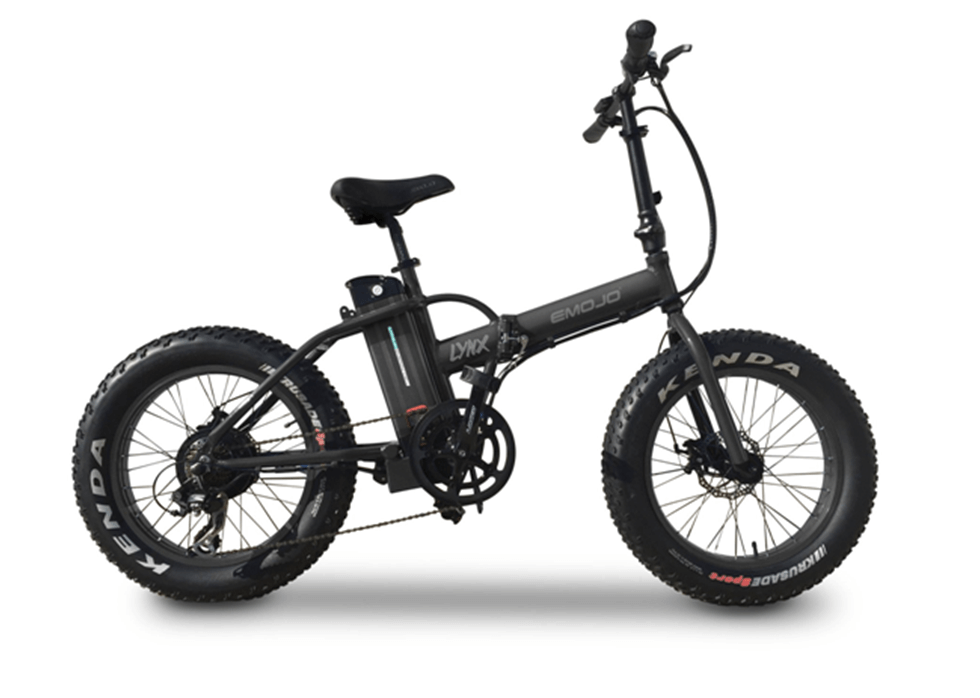 Such a vehicle is well known to those who remember the period of the USSR and the 90-ies of the last century. Then, in the presence of a significant overall deficit, the moped was one of the cheapest and fastest way to get a personal motor vehicle. "Gazovichka" had to be accelerated pedals, as a bicycle, and then his low-power small-car engine could pull the driver independently. When moving on the lift, the engine also had to be assisted by pedals. As you can see, the principle of the same, but, fortunately, the technology today is completely different. 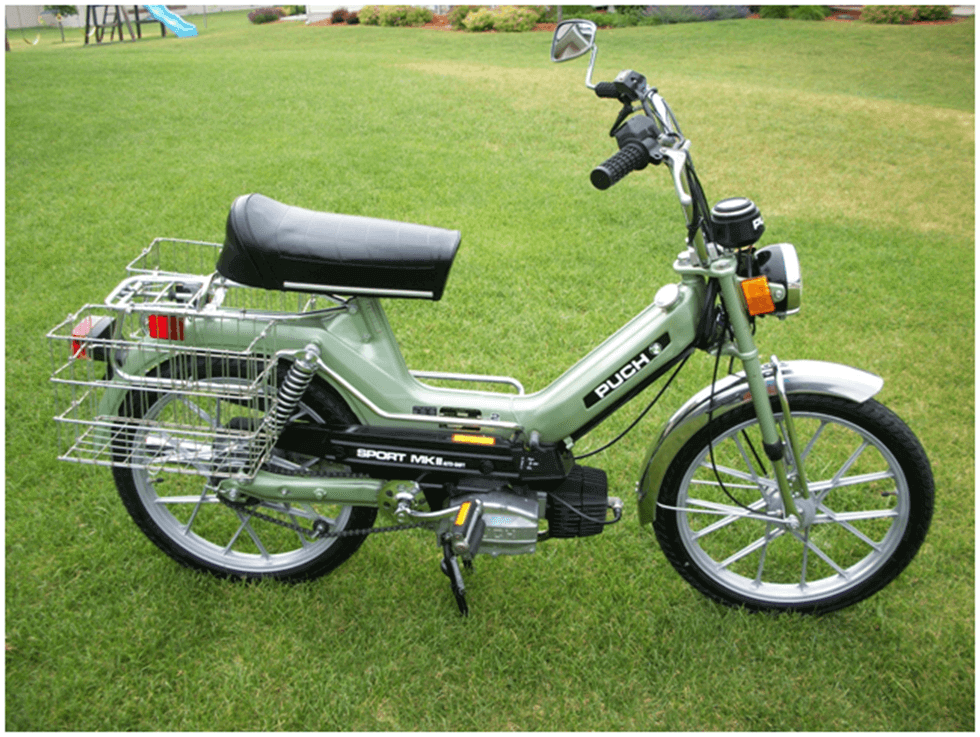 An electric scooter is probably the most compact of modern hybrid vehicles. Moved by kicking one foot (like a normal scooter) or at the expense of an electric motor. The advantage of electric locomotive is its compactness, in addition to compactness. Due to the small size and weight, as well as the relatively low requirements for maximum speed, manufacturers have the ability to use low-power electric motors and small-capacity rechargeable batteries, which significantly reduces the cost of the vehicle. 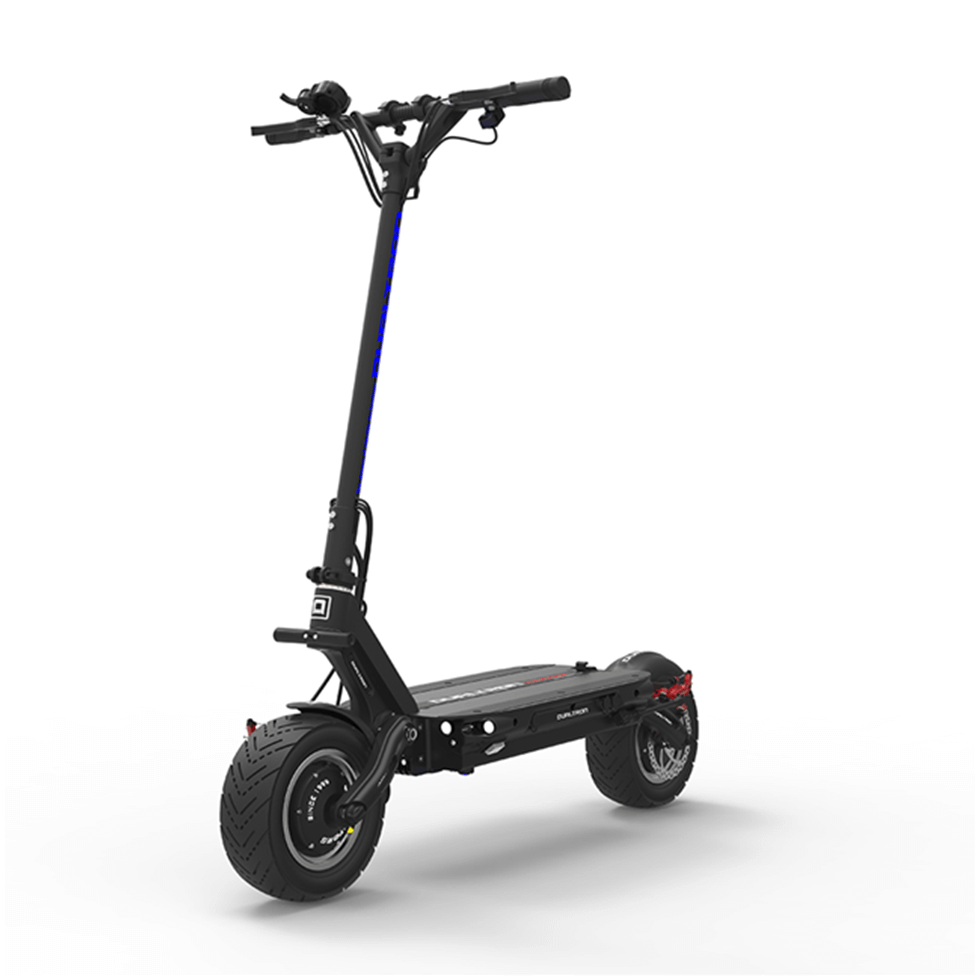 Another application of "hybrids"

In addition to individual vehicles, hybrid drive systems have been used and continue to be used in commercial vehicles. So many giant dump trucks are driven by electric motors that are powered by an internal combustion engine. The same scheme is typical for locomotives with a diesel power plant and for marine vessels. Also, "hybrids" have become accustomed to stationary industrial equipment. Starting with horse traction and steam engines, today they use cleaner and more efficient technologies.

And yet the idea of ​​hybrids does not rest engineers. The advantages of different energy sources and the possibility of using them in optimal conditions promise great benefits to those who can use them. So interesting is the concept of a hybrid steam-gasoline (or diesel) engine with alternating fuel and water injection. Not only theoretically, but also in practice, the ability of such a hybrid engine to save 10-40% of fuel compared with classical internal combustion engines has been proved. Obviously, the overall "hybrid" concept has not exhausted its potential and will still surprise us in the future.