There is a widespread belief that a hybrid car or electric car is something technically sophisticated and unreliable compared to conventional cars. In fact, the battery, electric motor and control electronics systems are much simpler and more reliable than the internal combustion engine. In theory, hybrid cars can really be considered less reliable only because they contain more parts that can break down. 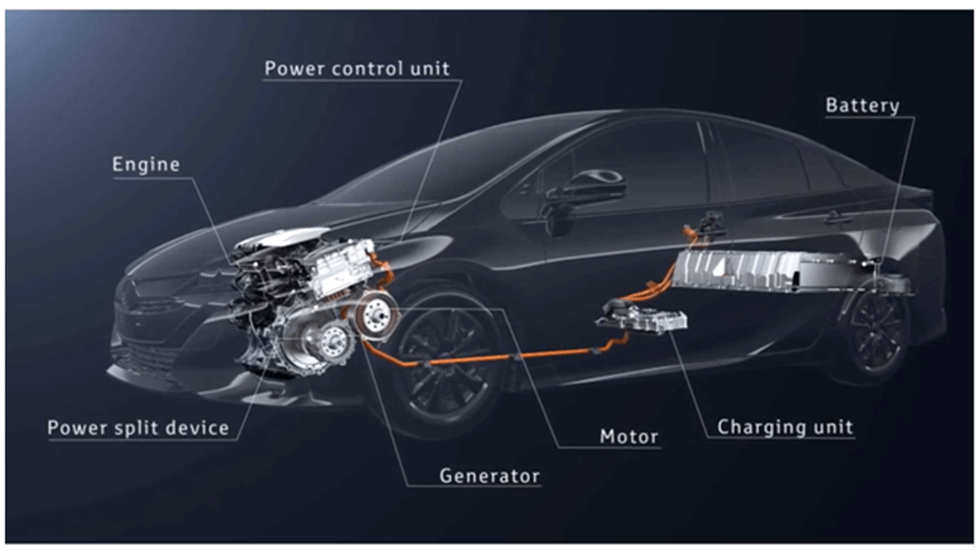 A car with a combined power system and drive has three components that can cause additional problems:

A battery is a collection of batteries. It is known that batteries lose capacity during operation. After five to seven years, the on-board computer can report a battery failure and shut off the drive, and the car can continue to be operated as a normal internal combustion engine vehicle. In most cases, it is sufficient to replace one or two battery cells that have a critical loss of capacity to remedy the problem. Today, the battery is available on the market for most models of electric or hybrid cars, allowing you to repair quickly and at a reasonable cost.

The electric motor is known for its simplicity of construction and high reliability. In fact, it contains only two large moving / rotating parts relative to each other: the rotor and the stator. Manufacturers design electric cars and combined cars so that the motor is not affected by factors that can malfunction it. Electric vehicle damage in modern vehicles is an exception rather than the rule.

Like any electronics, the drive control system can fail. Sensors, network breakage, program crashes, and more may be the cause. To understand how high the likelihood of such cases is, it is enough to remember your own experience of operating any modern car. The control unit of the hybrid has no fundamental differences from the "electronic brain" of a car with an internal combustion engine, which means that it is about as reliable.

In fact, there are no objective typical problems with quality hybrid cars. In addition, most popular modern hybrids, even in the event of a malfunction in the drive system, can continue to move to a station or home. 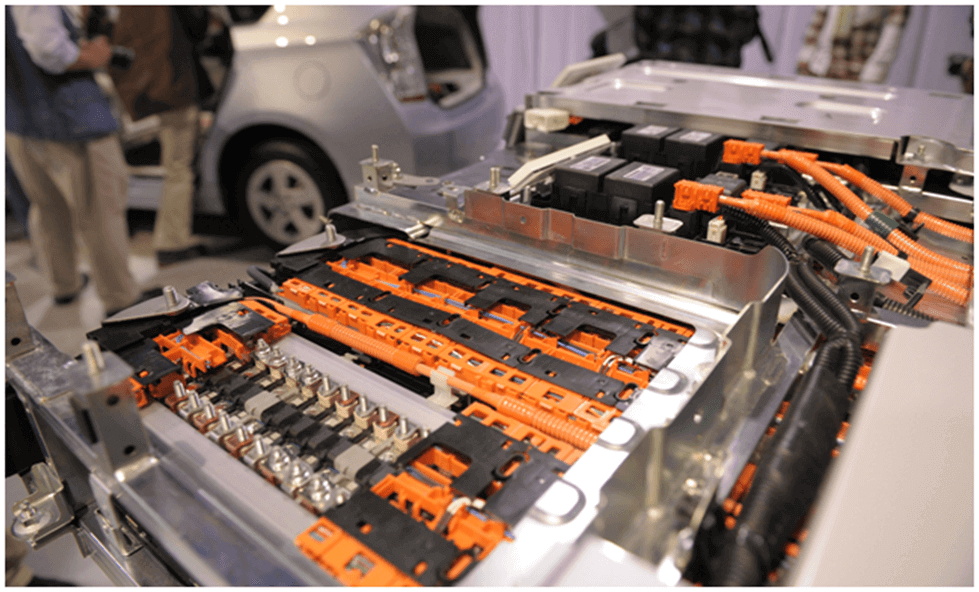 In addition to the typical problems, there are several objective shortcomings specific to hybrid vehicles. 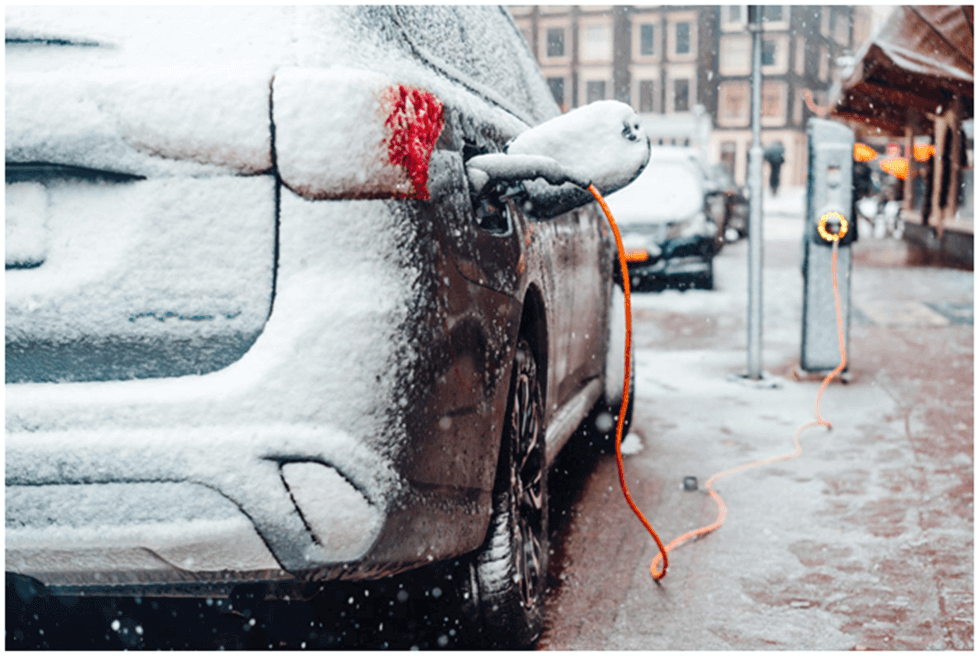 Despite the objective shortcomings of hybrid vehicles, they remain one of the most promising and dynamically growing. The LeoDrive company offers daily rent of Toyota RAV4 Hybrid crossovers in Lviv.