When it comes to hybrid vehicles, they often only mention cars. However, some other modes of transport have "hybridized" earlier and even more successfully. To understand the wide scope of hybrid technologies in transportation, it is enough to consider a few examples in different types and classes.

French engineers at Furion Motorcycles have developed a hybrid motorcycle that is interesting not only for its hybrid configuration. It is paired with an electric motor running an internal combustion engine, but this engine is not simple but rotary-type Wankel systems (like the Mazda RX-8). A total of 654 cubic internal combustion engine and electric motor deliver 180 hp. maximum power and 205 Nm of torque. On a single charge / refueling a sports bike can travel up to 400 km. Unlike this concept, the market sells simpler models of motorcycles with classic gasoline engines and auxiliary electric motors.

One of the interesting concepts of commercial hybrid transport is trolley trucks that are noble to connect to the overhead contact line and to move on the electric train, and where the network is absent - on a conventional ICE. The first track for such machines was created by Siemens and Scania and put into operation in 2016 in Sweden. Later, the same worked in the United States. Similar KrAZ trucks with horns were tested in the 60s in Crimea. Hybrid heavy-duty trucks are quiet, do not pollute the atmosphere, and with high torque accelerate quickly - like Tesla trucks, but cheaper, without expensive batteries. The only issue for the future is infrastructure development.

Hybrid models are truly common among modern city buses. Their success is largely due to their work in the city (where hybrid efficiency is highest and environmental friendliness is extremely important). In addition, heavy commercial use makes it faster to benefit from such technology. The effectiveness of this can be evidenced by the fact that Volvo hybrid buses consume less than 11 liters of fuel per 100 km, which is almost like a regular car. A feature of Swedish buses is the ability to quickly recharge during stops.

Hybrids are called locomotives that accumulate large amounts of energy generated by braking a heavy train and use it to accelerate. An example is the Toshiba HD300. Diesel-electric locomotives are also widely used, which are driven solely by electric motors, but receive electricity either from the power grid or, if not, from batteries or from a diesel generator. In areas where there is no electrical contact network, diesel-electric hybrids are the best solution. 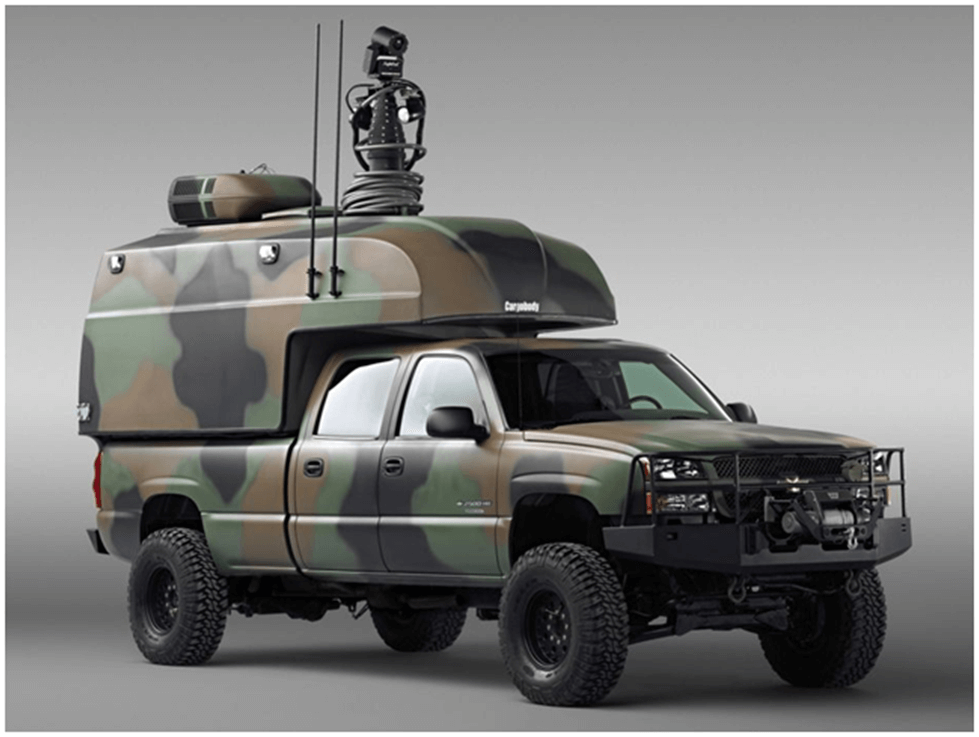 The widespread introduction of hybrid technology in military technology began in the 1980s. Then the incredibly voracious American trucks, vans, and SUVs tried to make it more autonomous on major marches, which is extremely important in military operations. One of the pioneers in military hybrids is the serial hybrid Humvee. In addition to being more frugal, it was better accelerated and less noticeable to thermal imagers, since it was less heated.

Most of the sailboats you see in ports around the world are hybrid. They use two energy sources and two drive modes, because in addition to sails, most modern yachts are equipped with a gasoline, diesel engine or electric motor. The more conventional diesel-electric hybrid scheme is also widely used in craft. For example, Ethereal, built in 2008 by Royal Huisman, can operate in electric, diesel-electric or diesel modes. This scheme helps to reduce fuel costs and avoid oil contamination of ports. 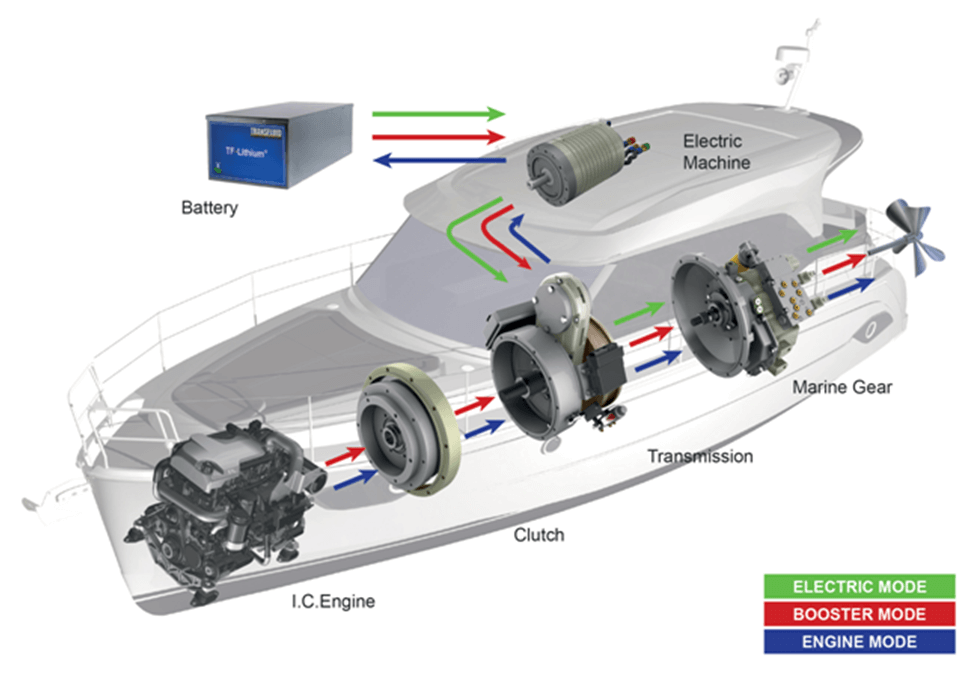 A classic hybrid airplane is a vehicle with driven electric motors, batteries and a turbo generator. The role of the latter can be performed by almost any internal combustion engine. Hybrid aircraft have not yet become widespread due to the high weight of the batteries available today.

While developers are experimenting with different types of hybrid vehicles, call LeoDrive and order a lease from thousands of buyers and experts of Toyota RAV4 Hybrid in Lviv.