Transport Technologies of the Future

Transport of the future

Many understand hybrid cars and electric cars, while others understand space travel, interplanetary travel, teleportation, and various gizmos that have been written in fantasy novels and shown in films for decades. Some of this will certainly be implemented, and not in the very distant future. Other assumptions will prove false and will eventually be rejected. However, there are those modes of transport that are likely to become popular in a few years or decades, or as hybrid cars, are a reality now. Here are the trends that we think are the most interesting and quite promising. 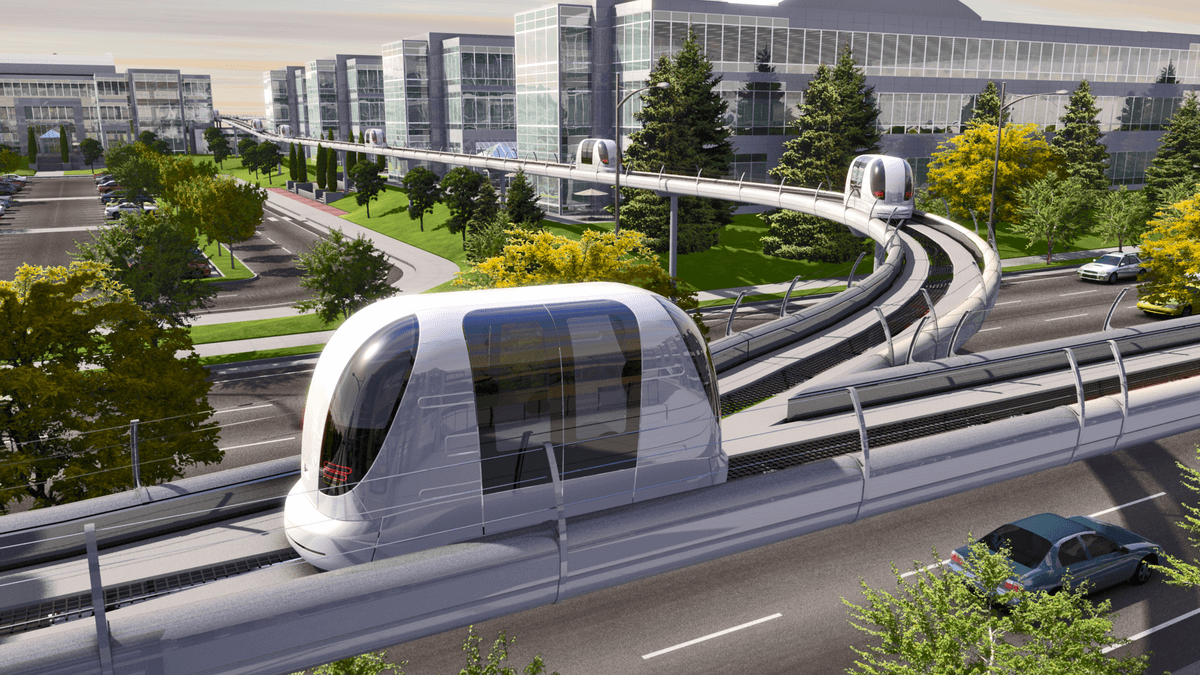 First, you need to know that this technology is already well understood and has practical applications in vehicles. Ever heard of Maglev trains? So the name itself is a abbreviation of the phrase "magnetic levitation". The principle of operation is clear: a powerful electromagnetic field allows the vehicle to hang over the road without touching it. Technology provides a significant advantage in reducing the energy required for movement, since the friction force against the surface of the roadbed is simply absent. At this stage, magnetic levitation can accelerate the train in real conditions up to 600 km / h or more. In addition, a vehicle flying a few inches above the road moves very smoothly, even at high speeds.

This topic was not without Ilona Mask. He is by no means the first adherent of the vacuum pipeline technology, but it was he who was able to attract significant investor funds for its research and development. What is the point? Take the principle of magnetic levitation and improve it by eliminating the last barrier to high-performance vehicles. To do this, the train must be placed in a sealed tunnel from which all or part of the air is pumped out. In such conditions, air resistance, like any friction force, is practically absent. The project, called Hyperloop, promises to move passengers at speeds of more than 1200 km / h .

What is a space liner? It is a spaceship that transports tourists in space. In fact, space tourism already exists today, but it is far from perfect: it is like stepping into the Atlantic Ocean on a wooden raft rather than a cruise ship with restaurants, swimming pools and casinos. The SpaceX project continues to refine reusable spacecraft and plans to send first non-tourists to Mars. If technologies continue to develop at the same pace, it is likely that in the near future on vacation, it may be possible to fly not to Turkey, but to space.

Flying cars exist. Unexpectedly? But in reality, they are more like folding-wing airplanes or screw-in wings with transformable screws. They are so appealing to both enthusiasts and investors that different teams around the world are simultaneously moving in the same direction, but in different ways. To understand how different their views are on the concept of a flying car, it is enough to compare their designs (Terrafugia, PAL-V, Ehang, Workhorse).

It is likely that renting a car of this type will be more popular than owning them - the need for flights does not occur on a daily basis, and owning a flying car is unlikely to be cheap.

No one will be surprised by this concept today. Tesla, Toyota, Volvo and niche manufacturers make huge investments in the development of such technologies. Many modern cars are already equipped with active cruise control, assistant, or incomplete autopilot. This is especially evident in electric cars and hybrid cars, which are positioned as more technological. They are able to start and stop independently, turn, park, hold lanes, change lanes, control road conditions and prevent accidents. It takes time to deal with all the flaws and mistakes. But when the developers reach their goal (which is bound to happen in the near future), everyone will be able to buy or rent a self-driving car, and the controls will be simpler, more enjoyable and much safer. 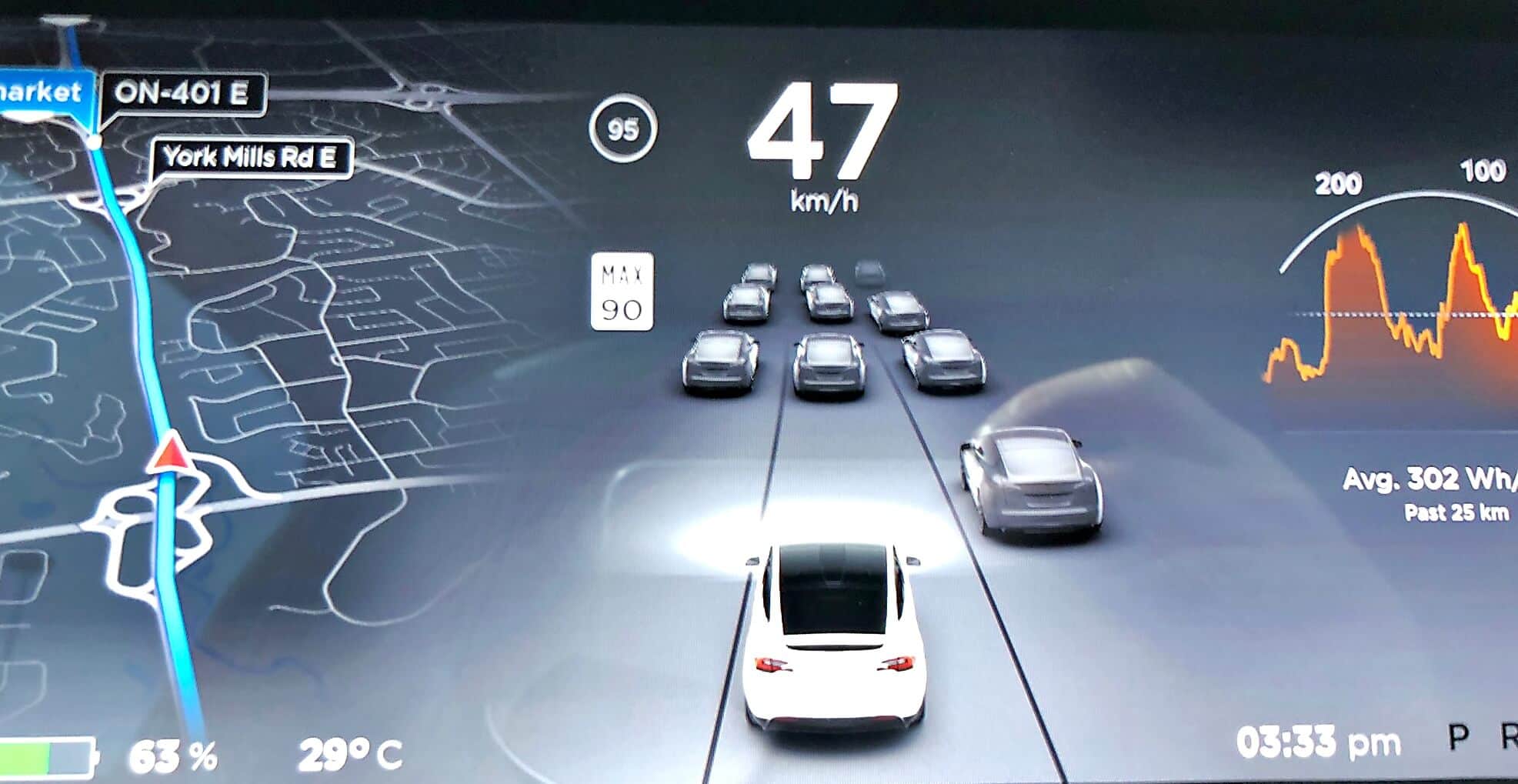 There is no doubt that the bike will remain one of our favorite vehicles for a very long time. Decades ago, he made effective use of muscular power to travel long distances. Today, development continues. In addition to the all-electric auxiliary (hybrid bikes), manufacturers are developing new types of drivetrain (comfortable, reliable and efficient), suspension brackets and accessories that can make a regular bike even better. And all over the world, they are trying to develop an optimal model of use that is more affordable and convenient. As a result, bicycle rentals and bicycle-sharing appear in large cities by analogy with car rentals.

Whatever happens in the future, all stages of development must be progressed gradually. And if the bike is not able to meet all your needs - look for hybrid cars. They are the most relevant for today the stage of development of vehicles, which in addition to high technology can also offer reliability and excellent technical characteristics. 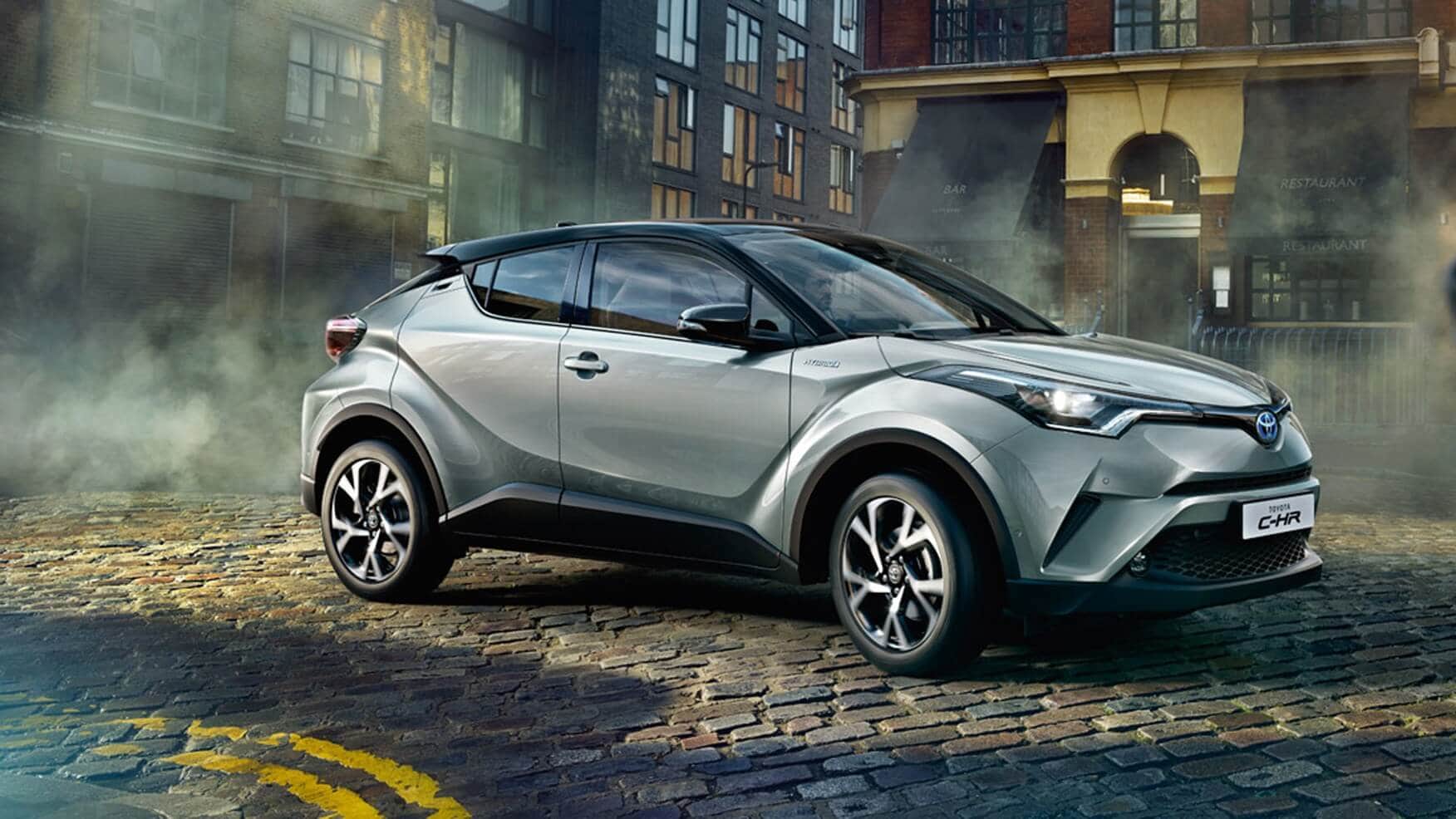 LeoDrive offers hybrid car rental in Lviv . In our fleet are presented Japanese crossovers Toyota RAV4 with a hybrid powertrain. Contact us and get detailed information about car rental conditions.