Total hybridization: who is in the trend?

Total hybridization: who is trending?

Ten years ago, hybrid cars in the lineup of even large manufacturers looked strange or at least unusual. Today, only a few companies dare to ignore this promising segment. Even some small and exclusive manufacturers see a hybrid car lever that will help them grow rapidly during the global auto market redistribution. About the brands that participate in the hybridization race - further.

The Japanese giant, with its vast material and intellectual resources, allowed itself to invest in the development of hybrid vehicles when others found it inappropriate. Today, notwithstanding several hybrid models of subsidiary brands, Toyota has the widest line of dual-power machines. In its production program you will find hybrid versions of almost all "civilian" models. These include the compact / affordable Yaris, Auris, Corolla, and several Prius body and power variants, and the comfortable and large Camry and Avalon sedans, and the RAV4 and Highlander SUVs. In fact, Toyota started first and is now widening the gap.

The Germans began to actively develop the segment of electric and hybrid cars. As a result, today they have one of the largest lists of alternative models of different classes. Among them are the usual exterior but hybridized versions of the third, fifth and seventh models, as well as the SUV X3. Don't be surprised to see a BMW i3 (which you thought was an electric car) at a gas station near a gas station: the Bavarians are releasing an i3 REx, which has an internal combustion engine to recharge the batteries and increase the range.

Another Japanese manufacturer that can safely be called one of the leaders in the hybrid car segment. In its lineup you will find both "refined" versions of conventional Civic, Accord, NSX or Jazz (Fit), and created "from scratch" with two Insight, Clarity or CR-Z power supplies. Premium Acura also has a "bi-fuel" model in the range - Acura ILX Hybrid. With these models, customers loyal to the company are able to take full advantage of the hybrids without betraying the Honda brand.

Volkswagen Group (VAG) has decided to keep up with the world and has chosen as the forefront of the hybrid direction its own premium brand Porsche. Under this name, green versions of popular models such as the Cayenne, Panamera or 918 Spyder are being released today. All the Porsche engineers' designs will certainly be used or already used (for example, in the VW Touareg Hybrid, VW Jetta Hybrid) when creating more affordable Audi, Volkswagen and other auto concerns. 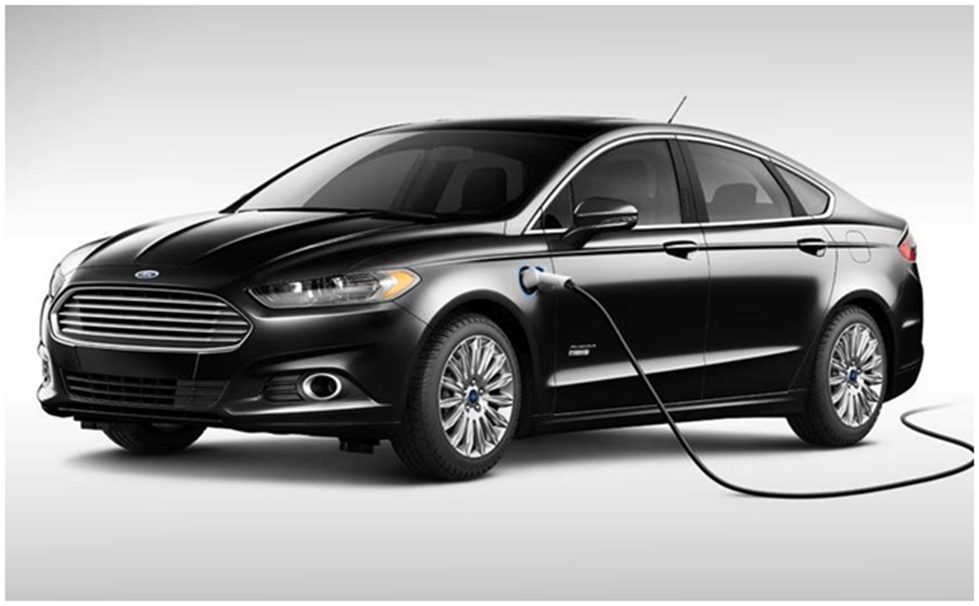 The company relied on plug-in hybrids, ie plug-in hybrids. Ford is particularly confident in the North American market, and the C-Max Hybrid, and especially the Fusion Hybrid, are quite popular there.

The company positions itself as a manufacturer of safe, clean and high-tech vehicles. To meet this role, Volvo has developed and launched several models with a combined power system (V60 Plug-in Hybrid (diesel), S90 T8, XC60 T8, XC90 T8).

The Germans are well aware that the combined drive and power supply make it easier and cheaper to get the luxury car-critical benefits. Among the popular models with a combined powerplant - C350e, GLC 350e, GLE 550e.

South Korean counterparts prepared several hybrid cars that were very warmly received by buyers (Hyundai Sonata PHEV and Ioniq, as well as Kia Niro and Optima PHEV). That is why they can be attributed to this class.

This is the name of the companies and their brands that are just starting out in this direction, or have only one or three models of hybrid cars in their range. These include Peugeot / Citroën, Mitsubishi, General Motors, Fiat, Mazda and others. In fact, almost all automakers you know know about are making or trying to produce hybrid cars. 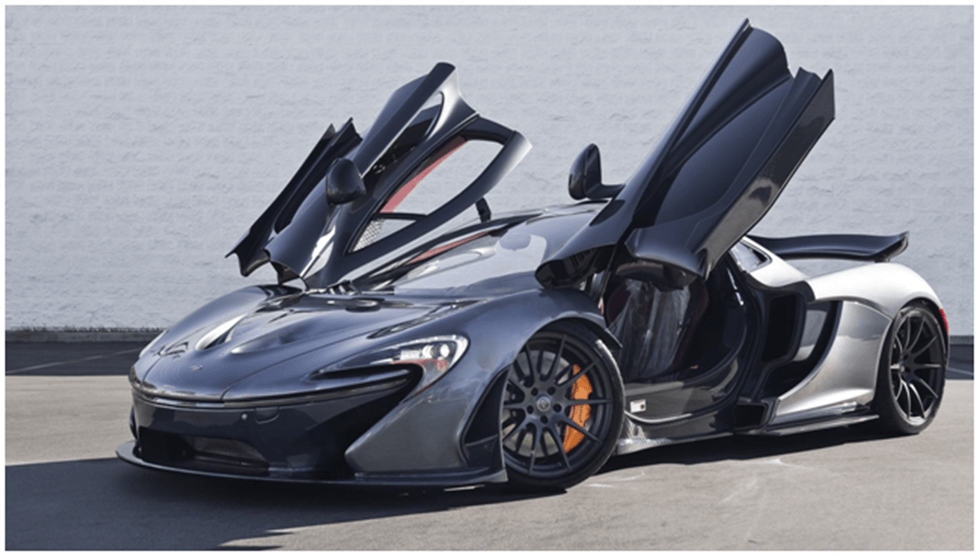 LeoDrive proposes to lease a Toyota RAV4 hybrid crossover in Lviv and experience all the benefits of such vehicles in its own experience.