The main features of the car of the future

Key features of the car of the future

Given the pace of changes that are taking place in the automotive industry, you can be sure that the car of the future will be significantly different from the modern one. Typical features that will be inherent in vehicles soon can be said on the basis of existing trends.

LeoDrive offers rental of modern hybrid Japanese cars in Lviv . Quality services are not searched through car rental ads on OLX. Contact us for more information.

Numerous models already today are able to “see” and control the space around them. With the help of video cameras, they identify obstacles and other road users, warning adequately responding to them. The ability to see in the human understanding of this word does not have to be transferred to transport technologies without changes, because the use of simple equipment will allow the machine to "see", for example, in the infrared and ultrasonic ranges. Soon this feature will become mass and even mandatory. 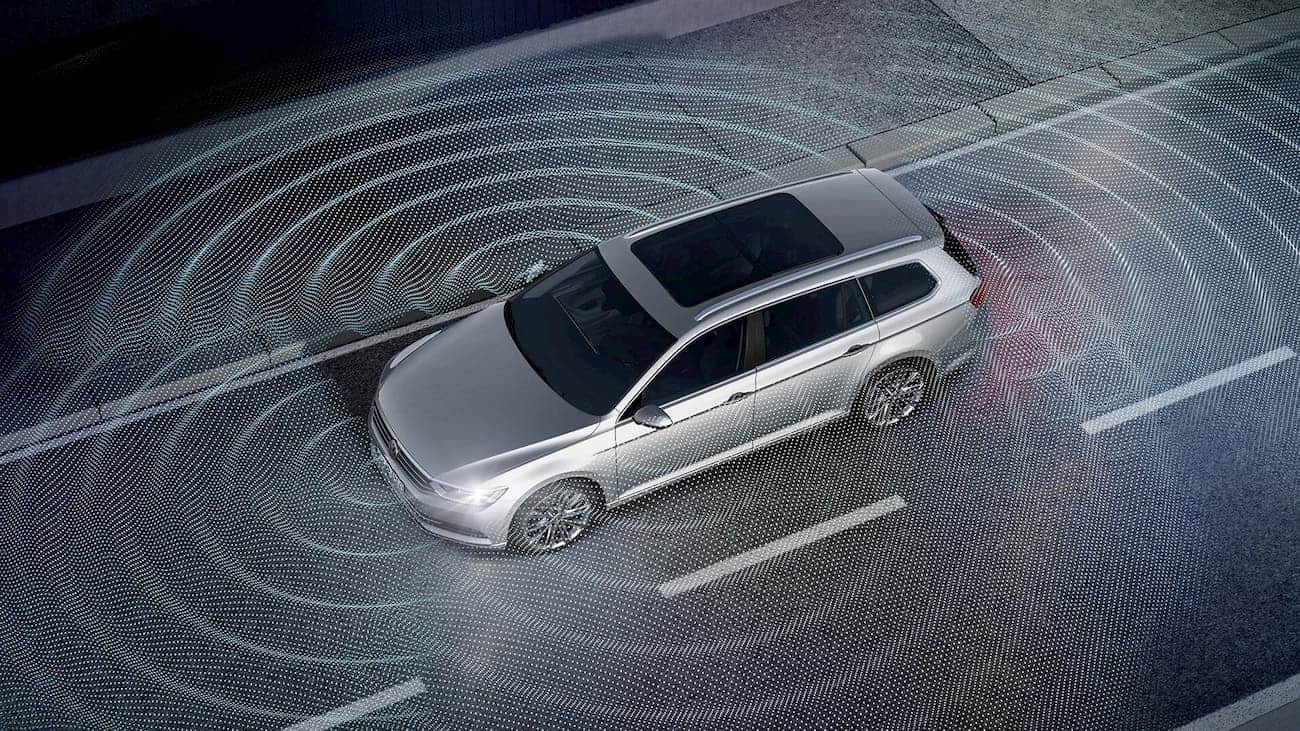 This function, as one of the stages on the path to perfect autopilots, has proven itself on models of different manufacturers. Some cars today prompt the driver the correct actions, some operate independently, requiring only pressing the pedals, and some do all the work on their own. It is very likely that in ten years, self-parking systems will become something as familiar as electric windows or power steering today.

Tesla cars and other manufacturers have full autopilots and the only thing that restrains their distribution is legislative restrictions on use. The same story happened with anti-lock brakes (ABS), which later became mandatory in many countries as an important way to improve road safety. It is likely that in the near future, the autopilot function will become the same mandatory requirement for all new vehicles. 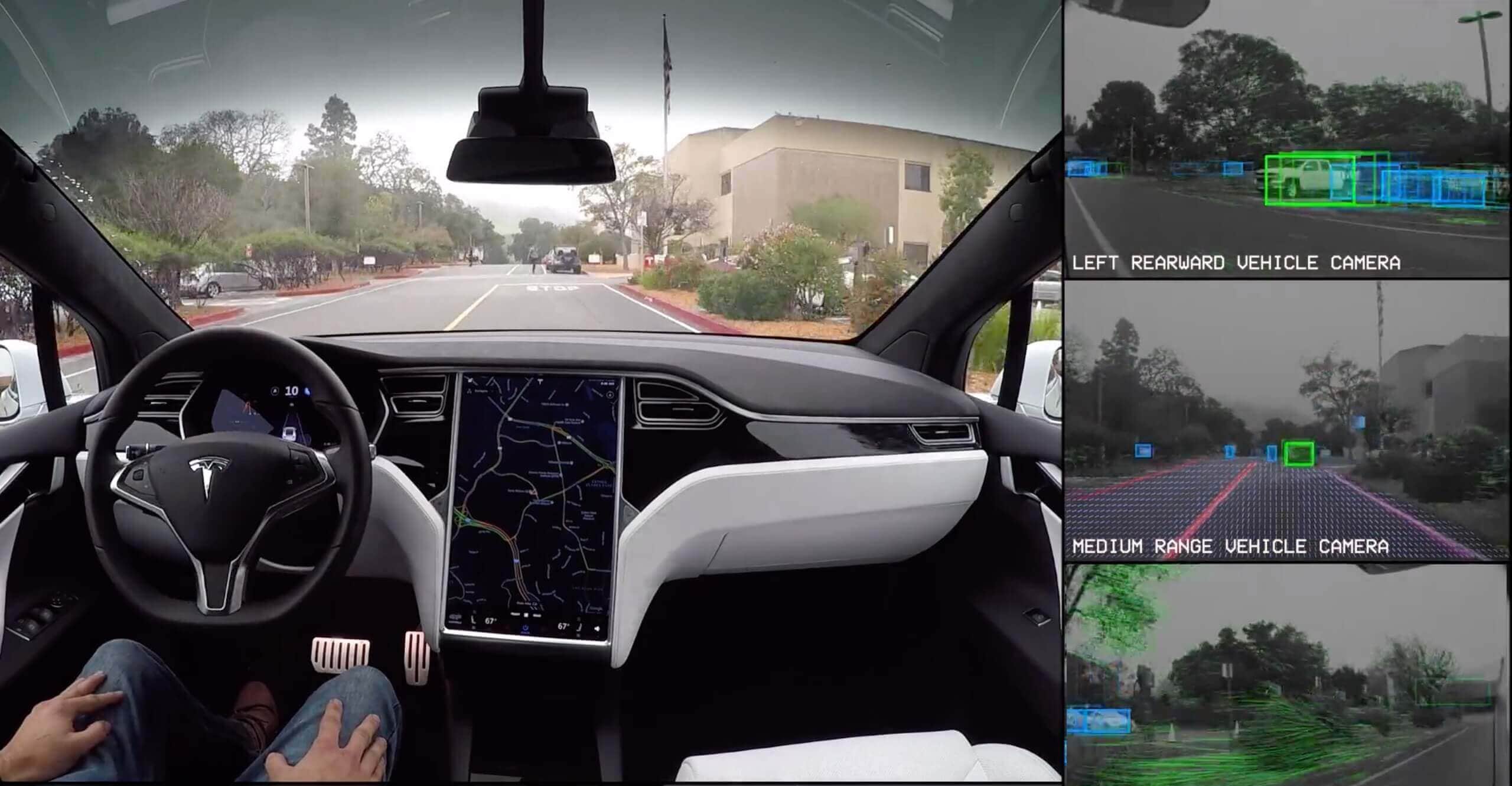 The ability to receive the necessary information without taking your eyes off the road significantly reduces the likelihood of accidents and increases the ease of management. Projection systems that create a translucent version of the instrument panel on the windshield are now offered on high-end cars. Over time, they will become cheaper and more widespread, and with the massive introduction of autopilots, the need for them will nevertheless decrease.

Hybrid cars are already the norm for some countries, and they have not yet become the foundation of the global car fleet. Obvious advantages will in every way stimulate the spread of hybrid cars and electric cars. Many governments openly declare their intentions to support just such alternative vehicles in order to reduce their dependence on fossil energy sources and to reduce their negative impact on the environment. Hybrid cars will be mainstream earlier than electric cars, thanks to the possibility of using smaller and cheaper batteries. 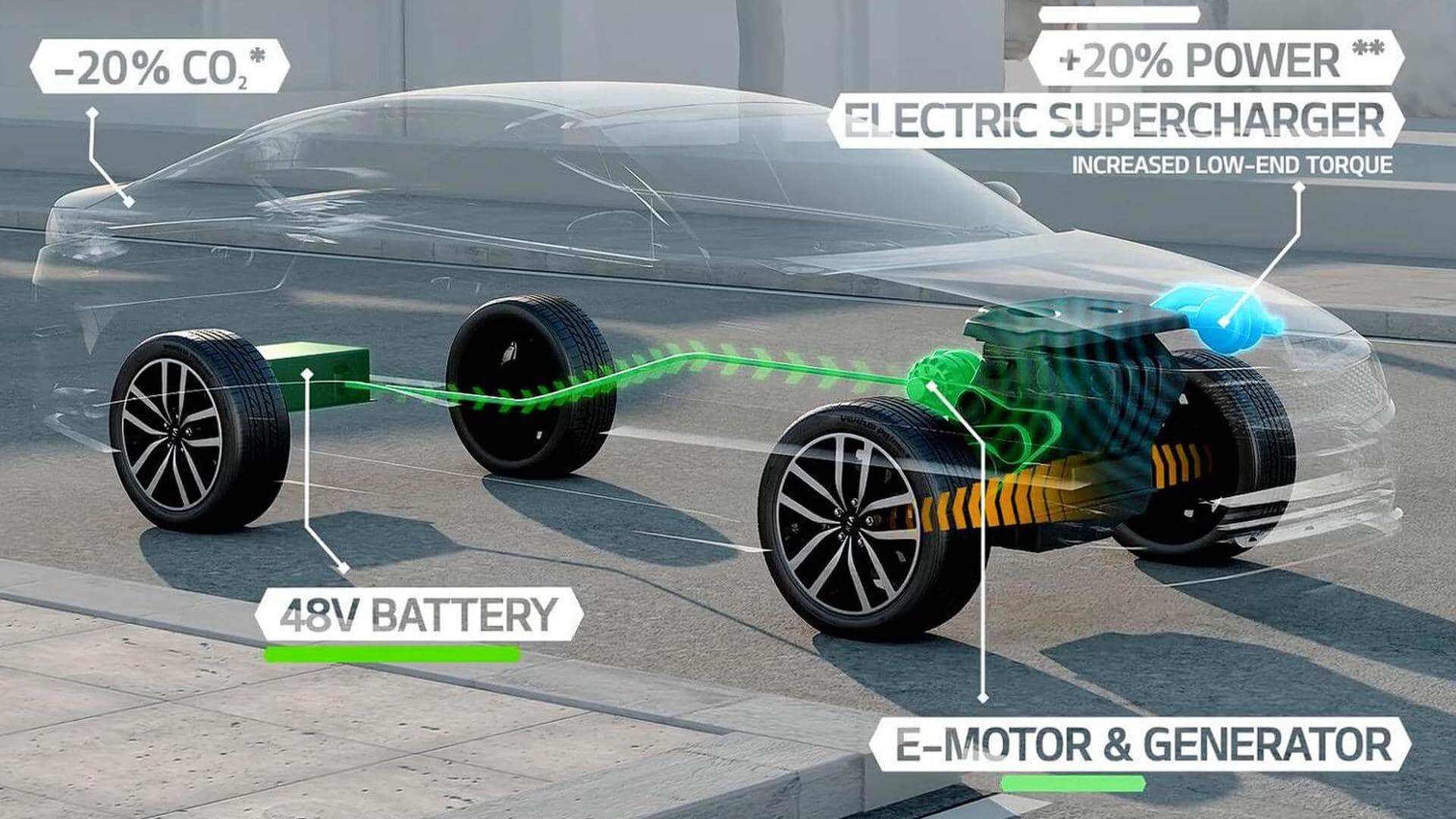 Already today, many progressive models are not just a “smartphone on wheels,” but a few more. The computing power is growing, which is dictated by the large requirements for the “brain”, which controls hundreds of indicators and controls the functions of all-wheel drive, redistribution of torque and braking forces, parking assistant and even autopilot. Obviously, the computing power of the car in the near future will not be inferior to powerful home computers.

ICEs have too many advantages to completely abandon them at one point. To meet stringent requirements, developers will introduce new systems and improve existing ones. For about a century and a half, gasoline and diesel engines have been improved so far and have not reached peak performance. Automakers will try to get the most out of them, which will result in new experiments with variable work parameters.

The function of remote engine start has long been no wonder, but its massive use is yet to come. It is obvious that the level of electronics in each subsequent generation of machines makes it possible to realize any possibilities of remote monitoring and control easier and better. In this regard, a race between manufacturers is expected to introduce features that have, or at least can be in demand among users.

The developed world is constantly moving towards a more efficient, affordable and responsible joint ownership and use. In fact, in the case of vehicles, it is a form of short-term car rental. The main advantage of “short-term car rental”, as one of the promising ways of individual movement, is the correct, detailed logistics: the minimum required number of cars can fully satisfy the needs of a certain number of users and significantly reduce their costs.

LeoDrive encourages you to be trendy, getting used to using truly modern and comfortable cars when you really need to. Contact us to order the rental of Japanese hybrid Toyota crossovers (Lviv).