The history of hybrid cars

The history of hybrid cars

Contrary to popular belief about hybrid cars, as something completely new, in fact, their history has spanned a century. In fact, they include any vehicle that uses two or more power supplies. The most common power plant today is the combination of a gasoline internal combustion engine with an electric motor. It was used by vehicle developers at the beginning of the automotive era. 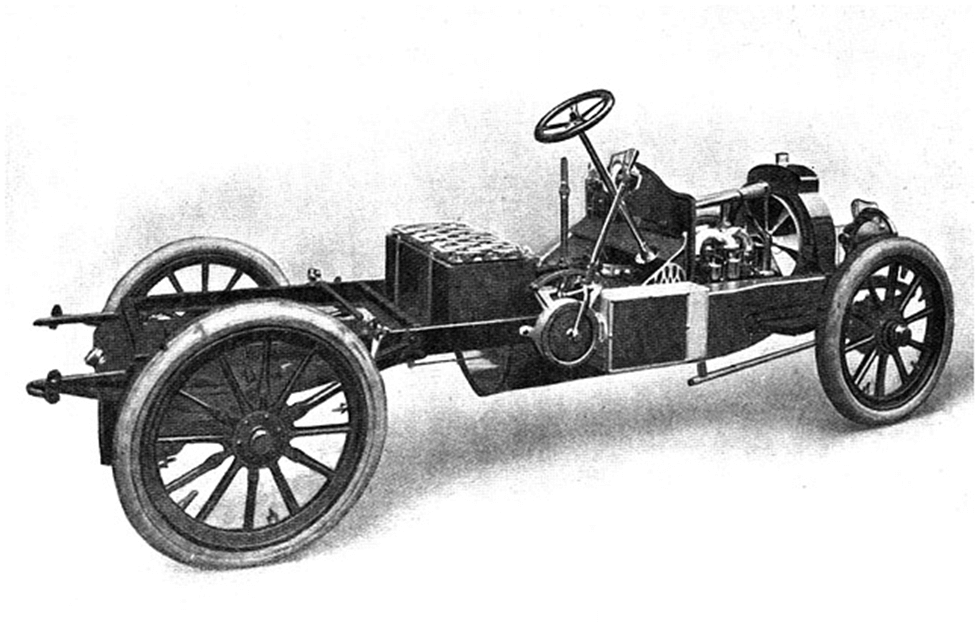 The first officially recognized (patented) hybrid car was built in 1899 by Ferdinand Porsche, one of the most outstanding engineers of his time. In the Lohner-Porsche Mixte model, the gasoline engine generated electricity that fed the drive motor. The car turned out to be successful and sold more than 300 cars in the series. Demand for hybrids has fallen sharply with the launch of mass production by Henry Ford. Cheap Ford gasoline cars instantly captured the market and knocked out hybrid models from competitors. Cars with a combined power system were somehow sold until the 1910s, after which they left the arena for fifty years.

In the 1960s, laws were developed in the United States to encourage widespread use of electric vehicles to reduce environmental pollution. However, low fuel prices did not encourage the development of alternative concepts. And only with the onset of the oil crisis in 1973 did they talk about them again. Over the next quarter century, some automakers have invested heavily in the development of hybrid technologies. Despite this, only a few car models that were able to compete with traditional gasoline versions were released during this time.

Only in the late 1990s were several electric models released that could boast of more or less decent specifications. First of all, it's about the Toyota RAV-4 EV and GM EV1. Both electric vehicles were not widespread and were soon decommissioned. Things have changed since the Toyota Prius was introduced to the public in 1997 as a real alternative to gasoline-powered cars.

In 1999, the Honda Insight was launched: a two-door hybrid with limited functionality. She couldn't compete with the Toyota Prius, a full-fledged and practical full-size hybrid powerplant. In fact, Prius has become the starting point of the modern history of hybrid vehicles. In the 2000s, his name became synonymous with the word "hybrid" and continues to be associated with it to this day. The Toyota Prius has become the world's most popular and best-selling hybrid car. Many automakers around the world have taken it as a basis to develop their own combined-propulsion vehicles. 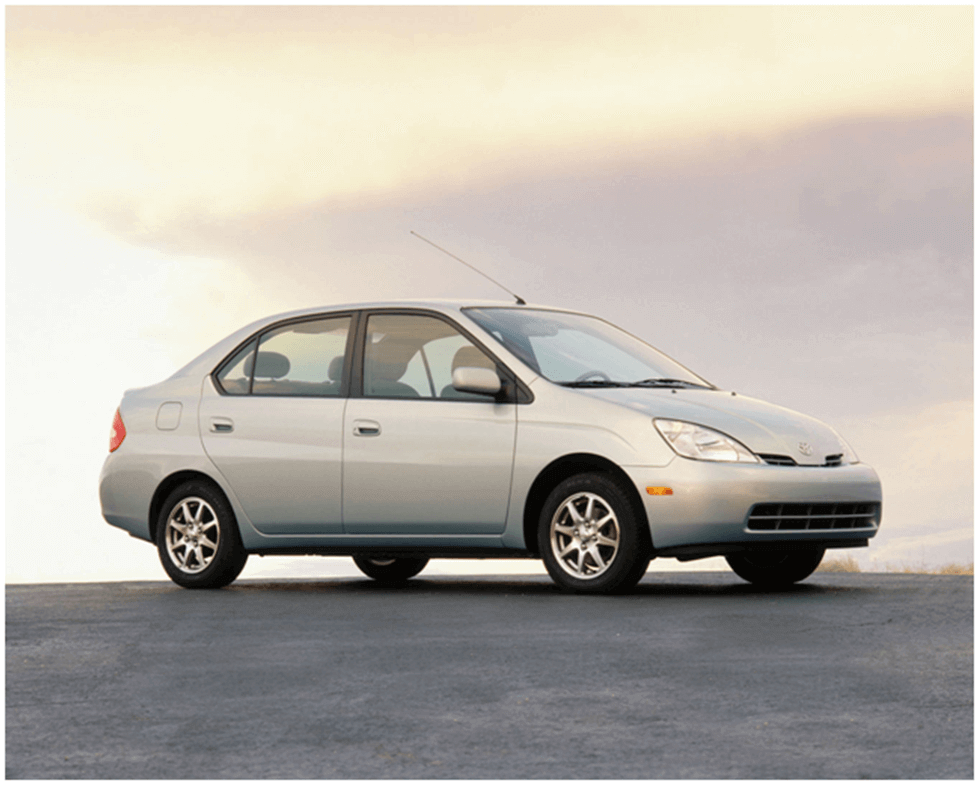 Soon after, the Toyota Prius competitors released their hybrid versions: the second, modified generation Honda Insight and Chevrolet Volt. And now, in some ten to fifteen years, most of the big carmakers have hybrid models that allow them to learn and develop technologies without which these companies will have no future.

The future of hybrid cars is inextricably linked to the development of technologies in the production of batteries and their charging, drive circuits, facilitation of the construction of the body and engines-generators. Each year, these achievements will be reflected in both improved dynamic performance and reduced fuel consumption. Theoretically, given sufficient progress in these areas, hybrids, following internal combustion engines, may lose their relevance and remain an intermediate, transitional link between archaic vehicles that use fossil energy sources and clean and reliable electric vehicles. 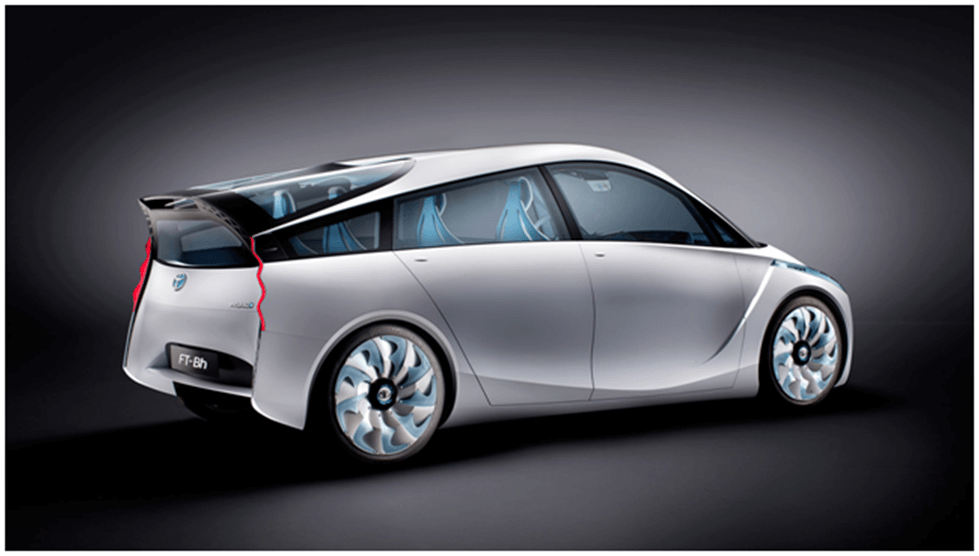 LeoDrive offers to rent Toyota RAV4 Hybrid crossovers in Lviv. Try and appreciate all the benefits of a modern hybrid car in your own experience. Contact us to find out the conditions and book your car at a convenient time for you.