The freshest among the hybrids

The freshest of the hybrids

It is almost impossible for cars with one type of engine today to compete with hybrid vehicles in terms of performance and usability. Their only objective advantage at the moment is relative accessibility. At the same time, in the process of operation more economical "combined" cars, as a rule, allow to compensate for the initial difference in price.

Due to this state of affairs, automakers are actively increasing their presence in the hybrid vehicle segment. To understand what this segment offers to the buyer, it is enough to consider some of the "fresh" models presented in the showrooms in 2019. 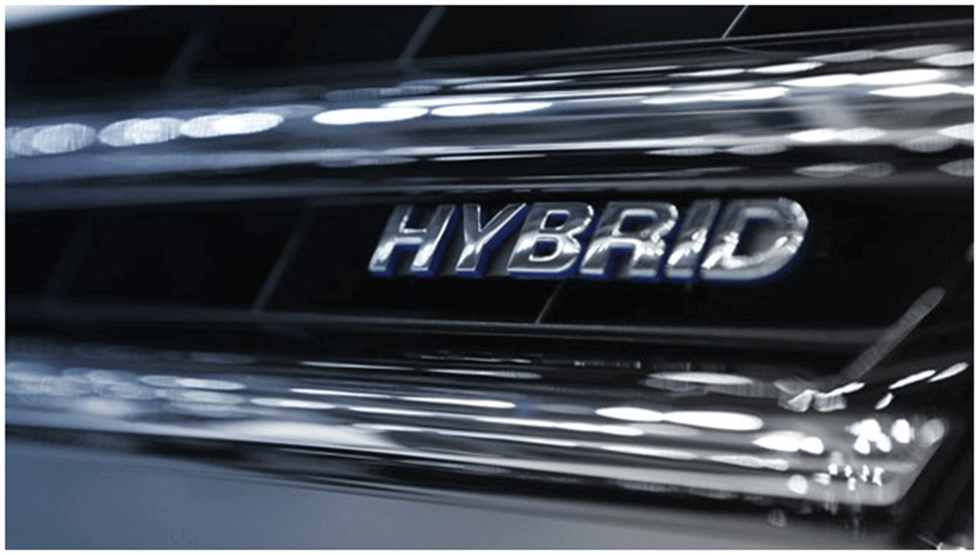 The manufacturer offers a special version of the car in a familiar to all design. The model comes with a 1.4-liter TFSI gasoline engine in conjunction with an electric motor. The combined system reduces emissions to 38 g / km.

This car is different from the others in that it is "completed" from the electric car, not from the machine with an internal combustion engine. The REX name in the name is a abbreviation of range-extender (increased mileage on a single charge). Auxiliary is a compact two-cylinder gasoline engine.

One of the most compact hybrid cars on the market. With the greatest experience in making such cars, the Japanese have embodied all their knowledge of self-loading vehicles in Yaris. The manufacturer claims an average fuel consumption of 3.7 l / 100 km.

The electric drive allows this version to stay the fastest among all the RAV4s and consume an average of about 7l / 100km, which is significantly less than gasoline cars with similar dynamic performance. The latest RAV4 has become even more attractive, comfortable and secure.

Niro fits into the overall picture of the segment. Using a combined gasoline-electric system, it is theoretically capable of consuming only 4 l / 100 km. The manufacturer also seeks to lure customers with an extended warranty.

Masters of hybrid technology have spent the last two decades improving their gasoline-electric cars. The RX450h crossover has become the quintessence of these achievements. With exemplary quality, this Lexus is offered in five- or seven-seater versions. In a mixed cycle, the manufacturer promises less than six liters per 100 km.

The crossover has a Prius filling and a more extravagant crossover design. In addition to the bold "conceptual" design, the C-HR can offer users good dynamics with low fuel consumption (about 3.8l / 100km).

This car is interesting because in the world it is offered in three versions: as a classic hybrid, rechargeable from the socket, as well as a classic electric car. It is smaller than the same Prius, but considered to be roomy enough for everyday use.

The "ancestor" of modern hybrid cars will not be rear-ended today. The 2019 Prius is still considered one of the best on the market. A large number of modifications allow you to choose from "self-loading" or "plug-in" versions, as well as from different body variants.

This is a sports car that is paying attention and can be charged from the socket. In the latest version, it is available as a coupe or roadster. The sports car accelerates to 100 in 4.6 seconds and can travel over 50 km without switching on the gasoline engine. 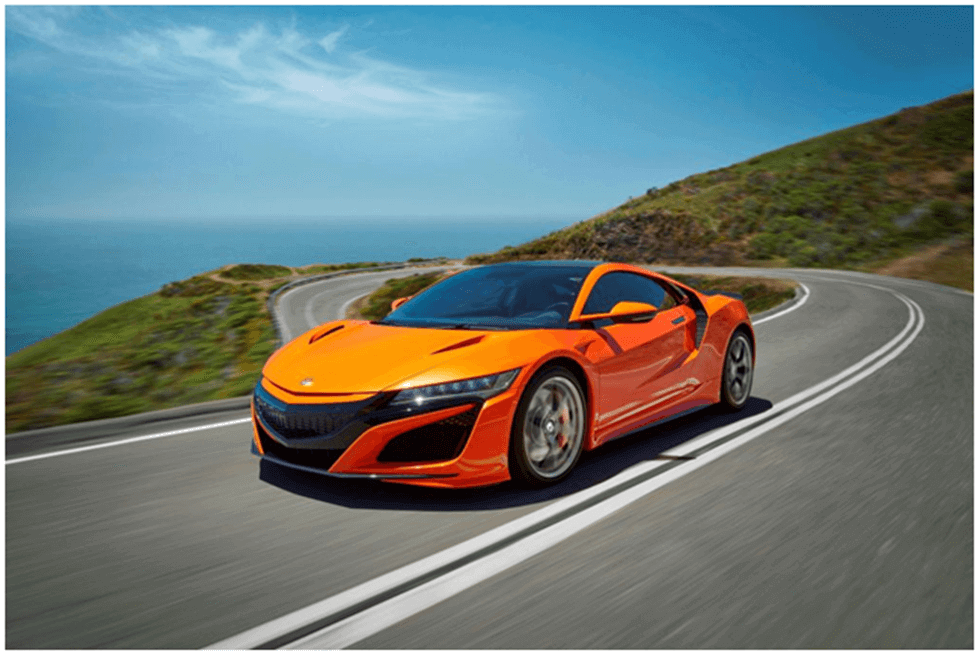 The new NSX is a descendant of a well-known family. In its arsenal is a twin-turbocharged petrol V6, three electric motors, four-wheel drive and acceleration of up to 100 in three seconds. Car price is right: Up to five Prius can be purchased for one NSX.

Japan's exclusive LC500h sports car comes with a V-shaped six-cylinder 3.5-liter engine and wiring. In moderate mode, fuel consumption can remain in the range of 7-8l / 100km, which is quite a bit considering the outstanding speed potential.

Test drive one of the best hybrid cars in the world you can order from us. LeoDrive offers to rent a Toyota RAV4 Hybrid in Lviv.