The economic success of a country, as a rule, is determined not only by the geographical location or the availability of natural resources, but also by the ability of the state and citizens to properly manage these resources. The geography of sales of hybrid cars is indicative in this regard. As a rule, rich states with developed economies are leaders among manufacturers and buyers of hybrid vehicles. This indicates the ability of local manufacturers to offer technological products, and buyers - to reduce their costs, take care of their own comfort and the environment. 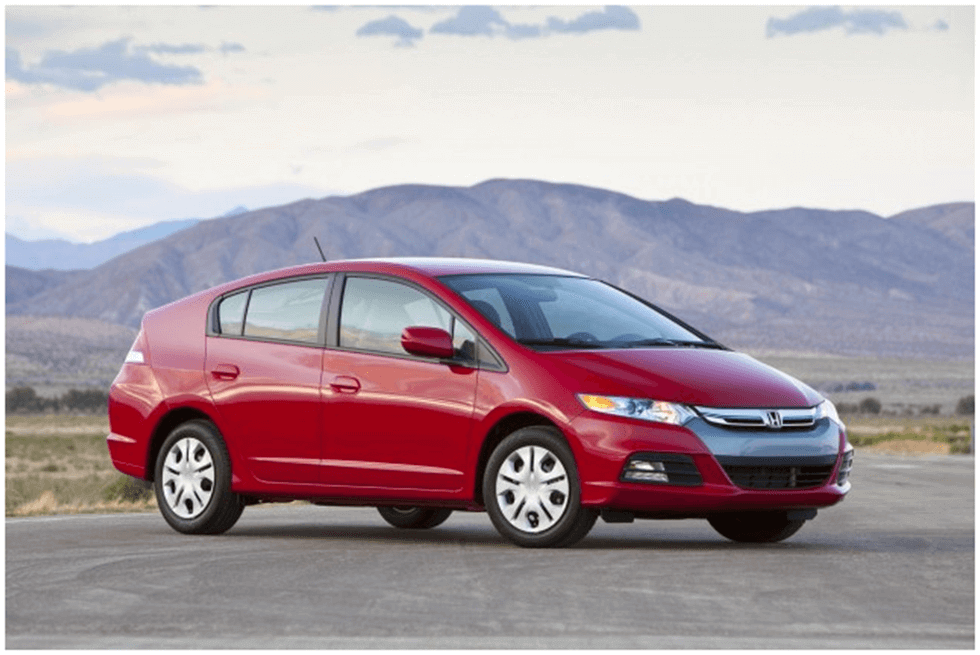 Period 1: a hybrid car is a mass phenomenon

In total, approximately 468 thousand hybrid cars were sold in the main markets during the year. According to the results of the same period, almost 512 thousand hybrid cars were sold in the world, that is, seven leading countries bought more than 90% of all hybrid cars in the world. From the list it is obvious that it was formed by rich states whose economy is built on the sale of raw materials. The list, for example, does not include any of the oil giants that gained their huge fortunes easily and unexpectedly, and did not develop strong business and science for many decades or even hundreds of years. 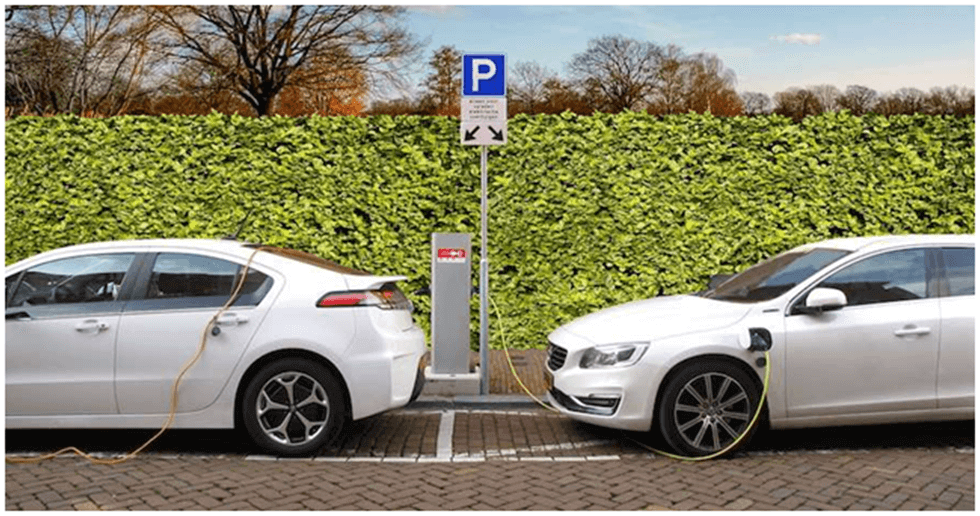 By 2015, the list of the most important markets for hybrid vehicles was almost unchanged, only the alignment of forces (sales, thousand units) changed:

In 2015, the share of Japan in global sales of hybrid vehicles (total about 1,200,000. Pieces) amounted to more than 50%. And this is the result of the country, almost does not have its own raw materials, and builds its economy on the basis of knowledge-based industries. The UAE, Russia or other states whose economies are based on the sale of raw materials have not yet appeared on the list of leaders.

The latest period: China - a new leader in sales dynamics

It is significant that over the past few years, China has become one of the largest manufacturers and markets of hybrid cars in the world. Following their traditions, the Chinese borrowed promising developments from other manufacturers and brought them into their own on an unprecedented scale. The growth rate is impressive: in 2017, more than 777,000 hybrids and electric vehicles were sold in China, more than 50% more than the previous year. The market share of China amounted to more than 25%. Every fourth hybrid or electric car in 2017 was sold in China! 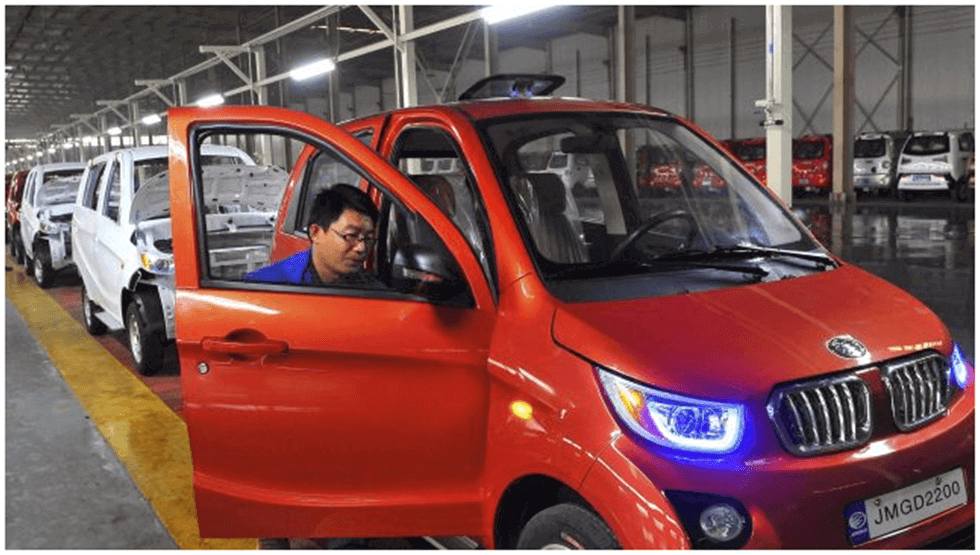 It should be borne in mind that the list does not contain all the "progressive" in the automotive plan of the country, because some of them did not rely on hybrids, but on electric cars, which, of course, have their own advantages. In most cases, the success of such cars on the market is caused by a powerful state policy - subsidizing customers or, conversely, putting into operation "draconian" barrage tools against conventional gasoline or diesel cars. A case in point is Norway's relatively small population, whose wealthy citizens, with state support, formed the fourth largest market for electric vehicles after China, the USA, and France. It is unlikely that anywhere else in the world on the streets of cities you can see as many luxury Tesla electric vehicles as in Norway. 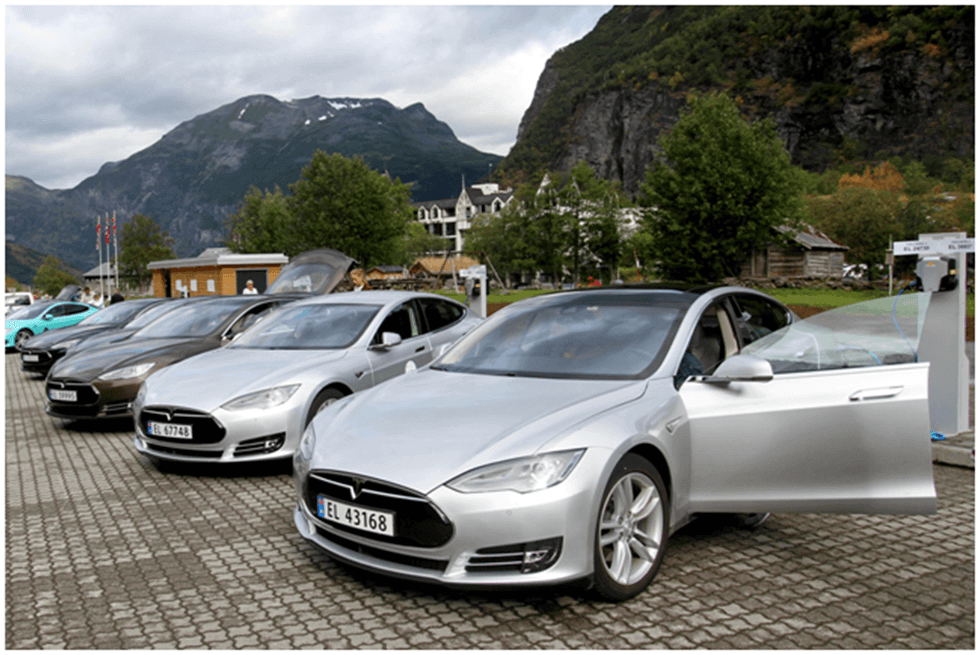 In addition to the factor of practicality and economy, the factor of convenience and comfort is indicative. It is not news that wealthy people are more likely to shop, which increase the overall quality of life. It is reasonable to consider hybrid cars as well - more dynamic, quiet and devoid of typical problems of diesel / gasoline cars on the one hand and electric cars on the other. Successful people choose convenient, high-quality and economical to use vehicles - hybrid cars. 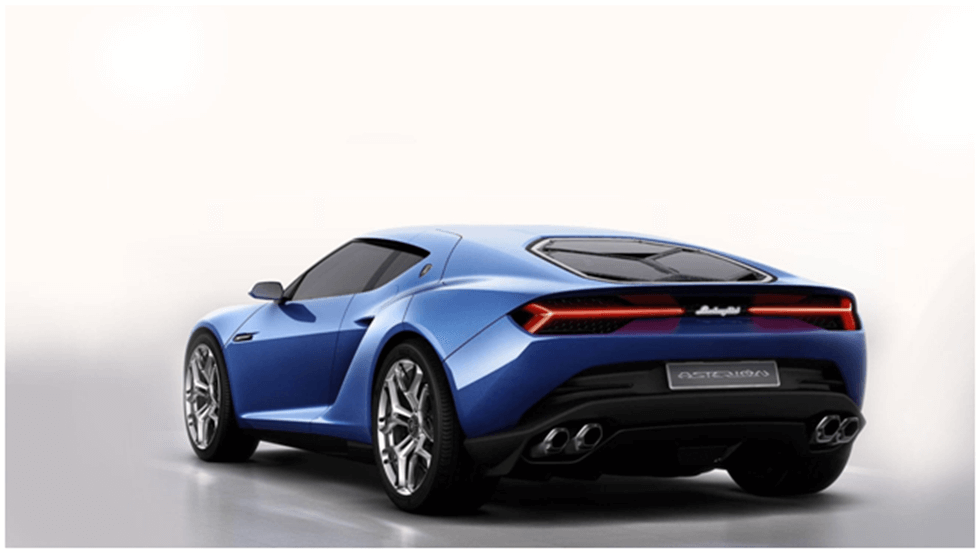 Contact the office of LeoDrive, write a call to us to book a rental hybrid crossover Toyota RAV4 in Lviv at a convenient time for you.