New technologies in the auto industry usually come in motorsport. In the case of hybrids, the opposite happened: at first, vehicles with a combined drive system became popular on city streets, and only after that they got into professional sports. In fact, hybrid racing cars have been built for a long time, but such technology has become generally accepted in sports only recently. 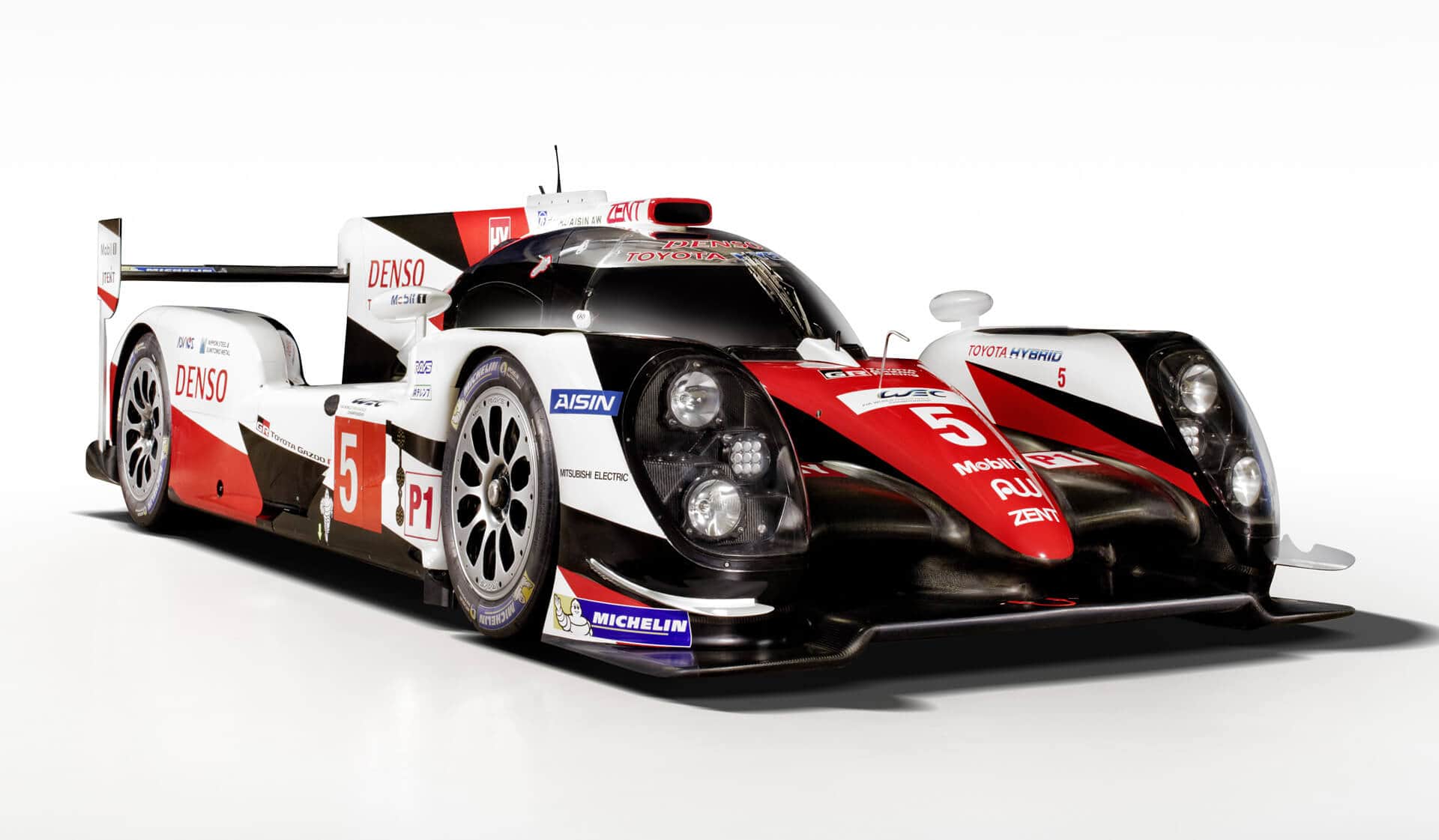 What is a hybrid drive for in sports?

To answer this question, it’s enough to recall the features and main advantages of “civilian” hybrid vehicles that you can freely buy or rent, even in Lviv:

In fact, a hybrid powerplant is the best way to achieve high athletic performance. A hybrid sports car accelerates quickly, efficient at high speeds, does not require additional (compared to a conventional car) time for refueling, not too heavy.

Why exactly a hybrid?

High dynamic characteristics can be achieved by continuing to force the internal combustion engine and using more sophisticated electronics in it. But, firstly, it is very expensive, secondly, it negatively affects reliability, and thirdly, it cannot be introduced quickly because it requires a long development and testing. In addition, progress in improving internal combustion engines is becoming less noticeable, and it is being given ever greater difficulty. Hybrid technology is generally reliable and technological, which is why it is considered the best way to improve the dynamic characteristics of a car.

Where exactly is the hybrid used? 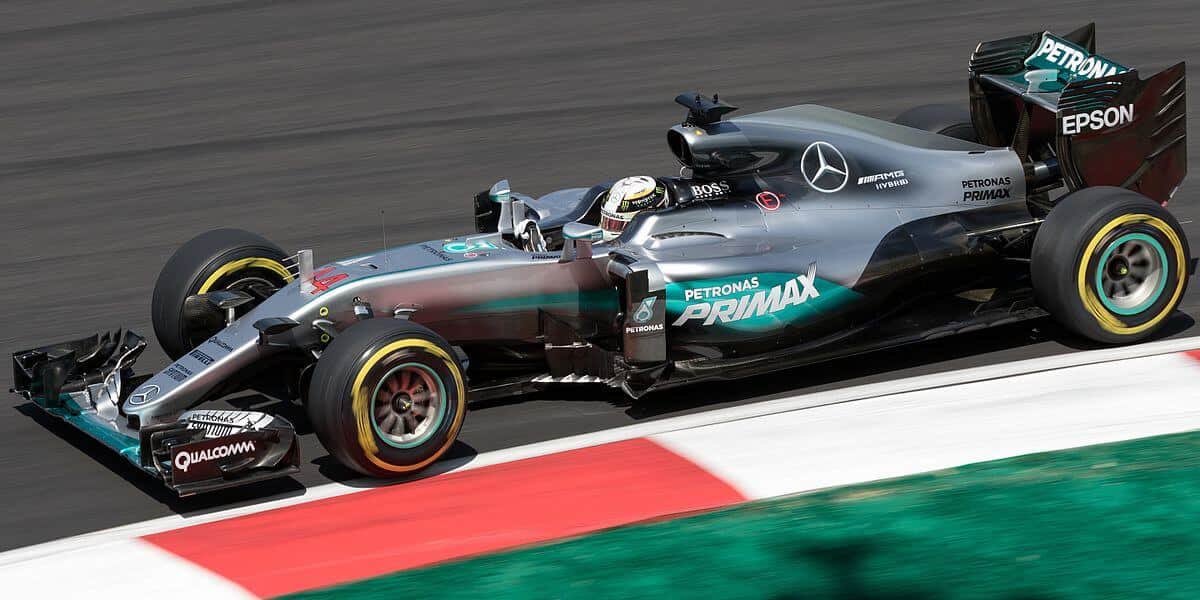 Indicative in this sense is the "Queen of Motorsport" - Formula-1. For connoisseurs, it is no secret that it was there that hybrid cars became the norm and show how effective this technology can be. The Mercedes team, thanks to the best-established and most reliable electronics, has shown that a hybrid that has been successfully designed and built can consistently provide an advantage over competitors.

Today, a hybrid installation consisting of a 1.6-liter gasoline engine with one turbine, an electric drive (motor-generator) and an energy recovery system provides the dynamics and maximum speed that only many liter engines previously produced.

Not least, thanks to the hybrid occasion, the “small car” (albeit a six-cylinder) can now accelerate to 370 km / h.

The theme of alternative vehicles in full growth is facing other disciplines and championships. So the WRC leadership plans to launch a "green theme" in rally racing since the 2022 season. So Jean Todt, a well-known former French racing driver, sports manager and designer, as well as the head of the International Automobile Federation (FIA), bluntly stated that he was disappointed by the lack of progress in rally racing in this direction. In this regard, the teams will be "helped" to move in the right direction. So it is likely that very soon the rally tracks will be stormed exclusively by the hybrid TOYOTA YARIS WRC, FORD FIESTA WRC or CITROËN C3 WRC. 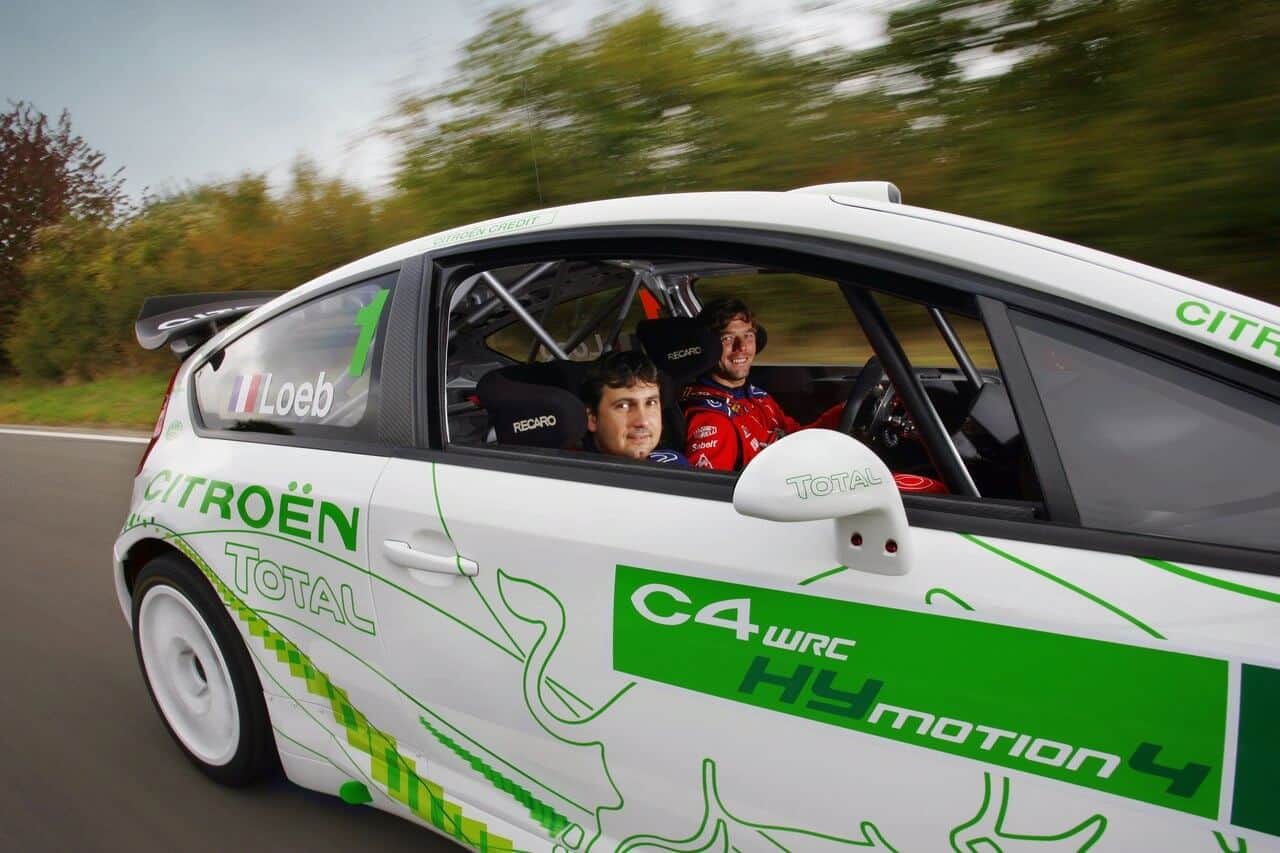 Initially, a hybrid scheme was introduced to reduce greenhouse gas emissions and increase the efficiency of conventional production vehicles. When it became apparent that this scheme could make sports cars even faster - it was also used in sports. After the technology was tested in extreme conditions and finalized, most sports car manufacturers began to apply it.

Rent a hybrid car in Lviv

The one who uses them first truly feels the benefits of civilization. When you rent a Toyota RAV4 Hybrid with LeoDrive, you get all the benefits of modern technology “for the same money”. Movement in Lviv in a car with a hybrid power plant is much more convenient than in a regular car.