Resource of a hybrid car

The resource of any system or mechanism is determined by the service life of its components and parts. A hybrid car has more details than a regular one, why can't it be reliable by definition? To understand the smaller and lesser resource of the hybrid compared to the vehicle of the classical scheme, you need to find its vulnerable components and determine their average life.

The image of hybrids in Ukraine

Hybrid cars, despite the rapidly growing popularity, still remain something exotic in the Ukrainian market. Potential buyers often bypass them, fearing expensive repairs, the need to replace the battery or the lack of qualified craftsmen. The basis of this image is rumors.

In general, malfunctions of a hybrid power plant (its electrical part) are truly rare. Another thing is that such cases instantly become known to everyone who this topic is and does not concern. It’s like the situation with the accident rate of Tesla cars on autopilot - accidents happen much less often, but each of them is accompanied by huge publicity and drama.

Inverter malfunction is one of the typical problems of hybrid cars, which happens infrequently, but is discussed very actively. The inverter is designed to convert one type of current to another (constant / variable). Replacing the inverter may well turn out to be expensive, but, according to experts, the usual prevention of its power and cooling systems can significantly reduce the likelihood of a breakdown. Installation of a non-original inverter can significantly save on repairs. 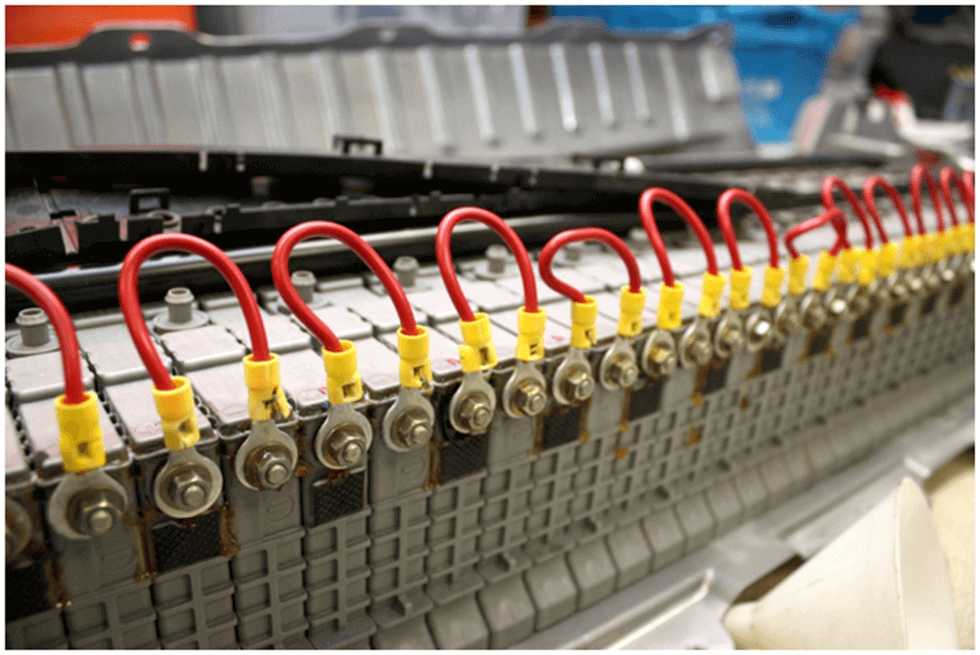 Manufacturers often claim that the batteries are designed for the entire life of the car, although in reality not one of them is ready to answer financially for this. The same Toyota in many markets guarantees battery health for eight years or up to 160 thousand km. run. Obviously, for most owners this is enough.

Separate cases of forced battery replacement on new hybrid cars are known. Almost always, they are caused by prolonged downtime without recharging and a critical decrease in capacity.

It is known that Toyota Prius with a mileage of more than 300 thousand km, the battery of which has never been serviced in the service - is far from an exception to the rule. In addition, in the event of battery failure after the end of the warranty period, a set of new batteries will cost about $ 2000-3000, and replacing only a few batteries is even cheaper.

The statistical probability of the need for early replacement of batteries in a hybrid is much lower than the probability of failure and cost repairs of a modern diesel car. 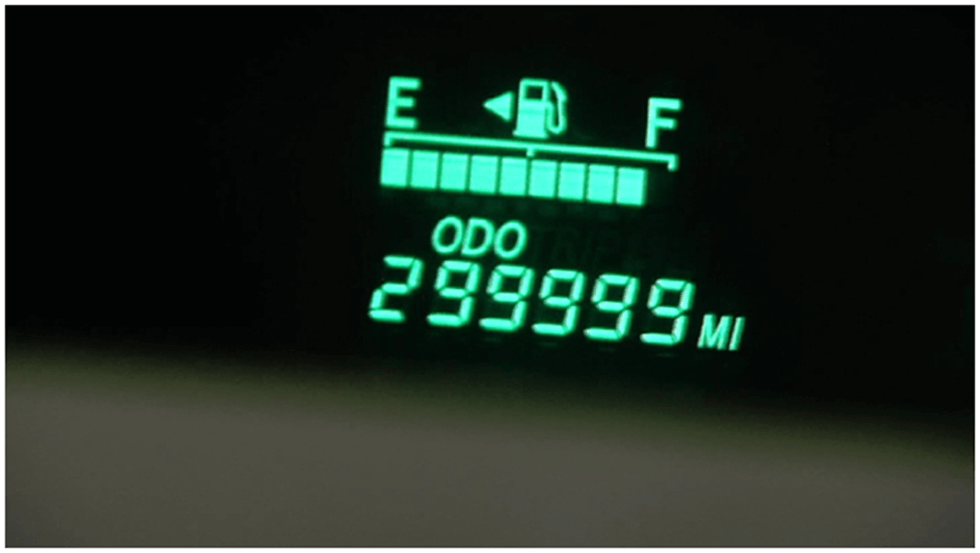 Can a hybrid be a reliable conventional car?

One can argue about the possibility or impossibility of hybrid cars to be reliable conventional ones. However, according to the results of numerous studies, the “most hybrid of all hybrids”, the Japanese Toyota Prius, is recognized as one of the most reliable cars in the world. This is evidenced by the Germans with TUV, and the Americans with Consumer Reports, and the Japanese themselves. The model is widely used as taxis, corporate vehicles and police cars. The reason for the high reliability of the Prius may be not only in the overall high quality of the model, but also in the fact that the electric power plant takes on the main work in heavy and least optimal modes for a gasoline engine. Accordingly, the engine wears out less, and the overall working life of the car increases.

Other nice features of the hybrid associated with repair and maintenance 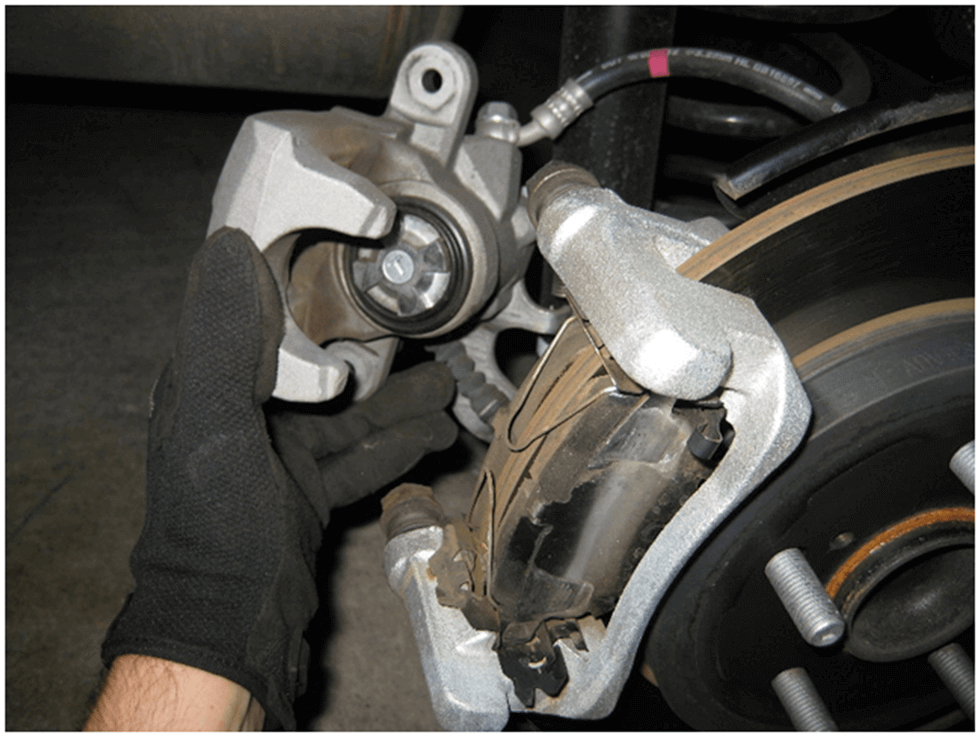 Obviously, in terms of resource, a hybrid car is not inferior or slightly inferior to a classic. Numerous advantages make it more attractive to the buyer. To appreciate all the advantages of a modern hybrid, rent it in Lviv, contact LeoDrive.