What is a better electric car or hybrid car?

If you are a proponent of new technologies and are concerned about the environment, the question "Which is better: an electric car or a hybrid car?" Of course, each of them has its own advantages and disadvantages, otherwise they would not form growing trends in the market. However, for the Ukrainian consumer, it is important to be able to operate such vehicles in real Ukrainian conditions. First, as a rental car, and then possibly a private vehicle. To evaluate competitors in terms that are clear and close to our customers, let's look at renting hybrid cars and electric cars in Lviv. 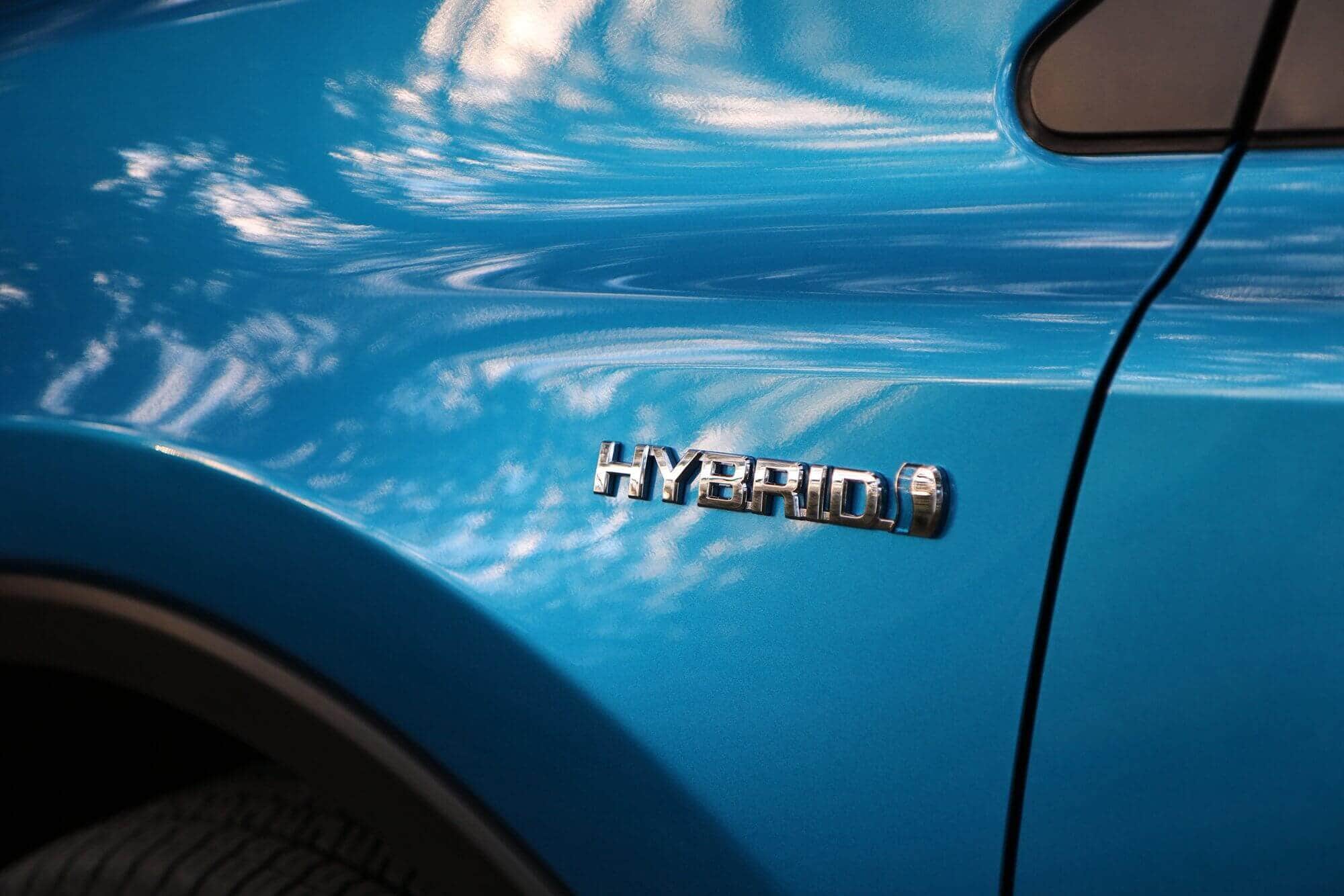 Operation in the city

In Lviv more often than in other cities of Ukraine it is necessary to drive narrow streets, paving stones and hills. Both hybrids and electric cars are just as adaptable to similar conditions as conventional internal combustion engine cars.

The main limitations on the ability to operate hybrid and electric cars are related to infrastructure. For electric cars, its level of development is critical, for hybrids - no. 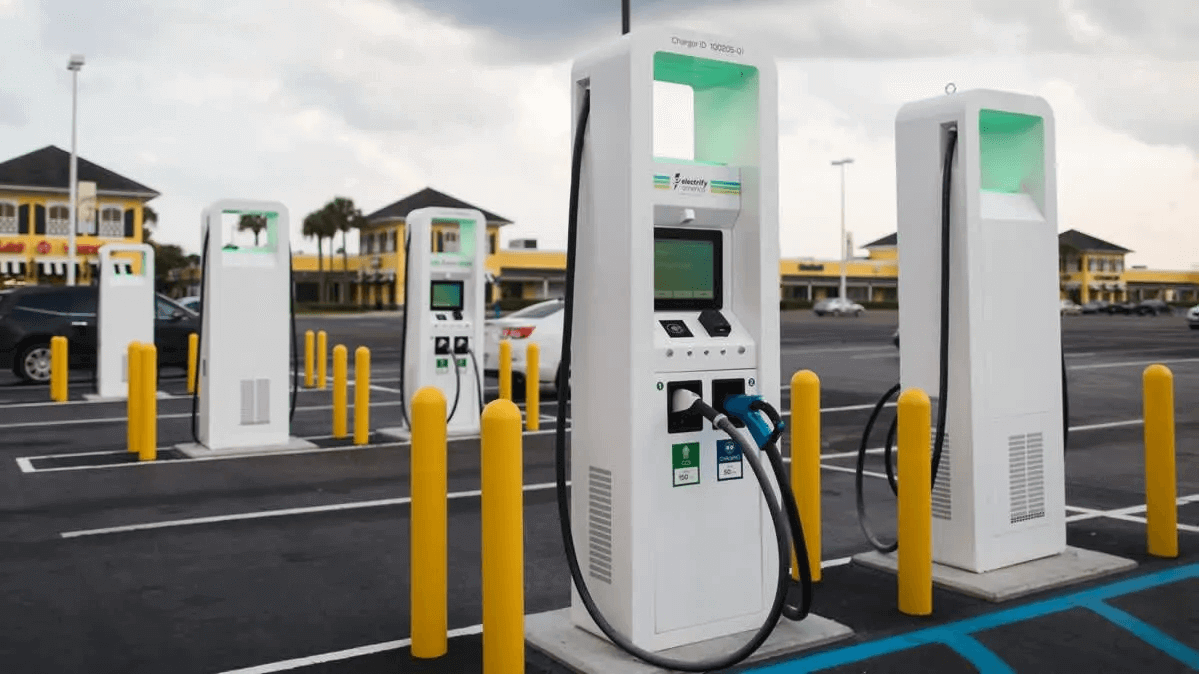 In the case of a low battery, the electric vehicle requires a long charge (often six to eight hours) or special powerful charging stations to recharge it. The number of charging power stations in Lviv is growing rapidly, but they are still not enough for easy operation of the electric vehicle.

In such circumstances, the imperfection of electric cars against the backdrop of hybrids and traditional cars becomes even more apparent. For example, it is convenient and easy to travel by electric car from Lviv to Kiev, or only some Tesla modifications with high capacity batteries are allowed in the opposite direction. Navigating any of the other popular electric models from well-known manufacturers, you should be prepared to spend more than one hour charging stations, which, fortunately, still exist on the main highways of the country. Also, when calculating the route and the necessary stops, it is necessary to take into account the change in electricity consumption and the capacity of the batteries when the temperature changes overboard, when the speed is increased, when using the air conditioner or while listening to music.

Any hybrid car is completely devoid of this drawback, as it not only consumes less fuel, but can refuel in minutes, just like any car with an internal combustion engine. For example, the same Toyota RAV4 Hybrid easily over one thousand kilometers at one gas station, and if necessary in a minute or two at the gas station will be ready to overcome the same. And so to infinity. At the same time it is not deprived of advantages of the auxiliary electric drive to which it is equipped. 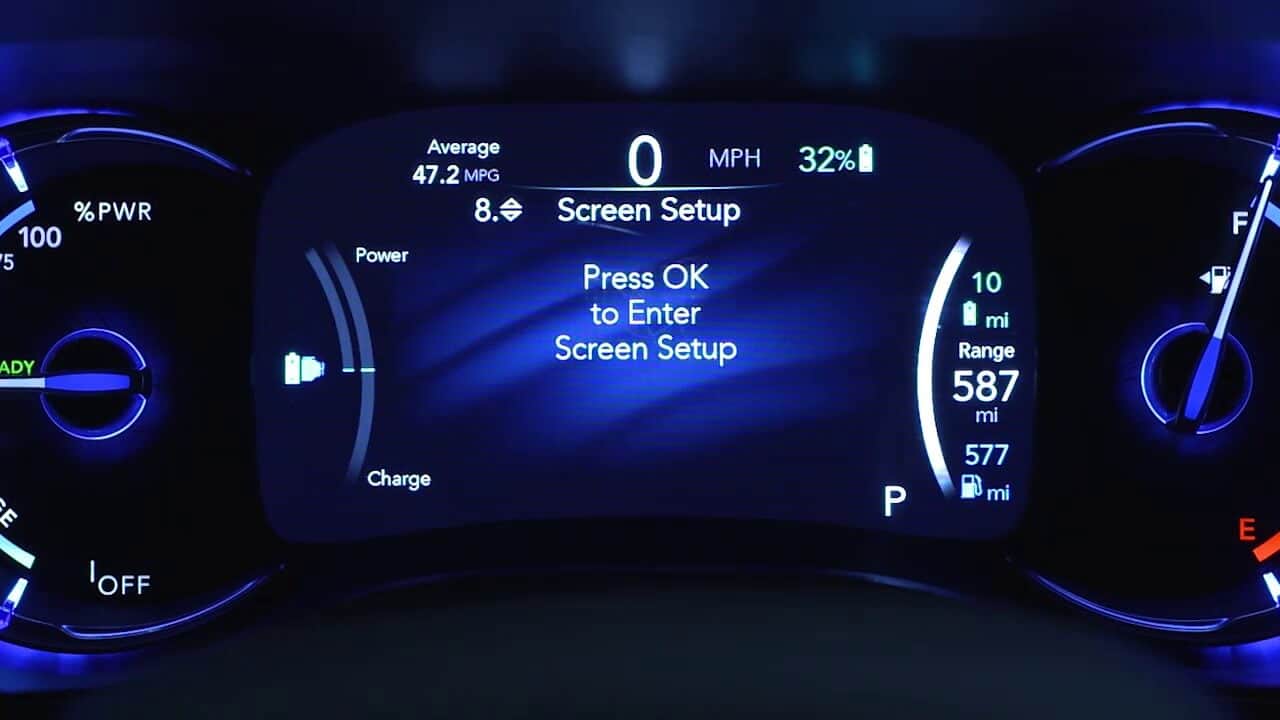 Conditions for renting an electric car and hybrid

The business is trying to quickly meet the demand in the market, so that in Lviv, Kiev and other cities of Ukraine today can easily rent an electric car or a hybrid car. If you want to impress someone in the best way, it is likely to be a Tesla Model S. electric car rental, however, to hire a LeoDrive hybrid Toyota RAV4 in Lviv will cost four to five times cheaper, and in terms of practicality, the Japanese crossover is easy will give a head start to the American. Short-term rentals for the much lower Nissan Leaf will cost about 15-20% cheaper than the RAV4, and a little more prestigious than the Leaf, but still not very practical BMW i3 for daily rent will cost about the same as the Japanese.

You can find out the terms of renting a hybrid car in Lviv on our website, or by calling or visiting the LeoDrive office.