The real new breakthrough in the automotive industry will come when batteries will cost less, charge faster, and increase in capacity at smaller sizes. This is understood by manufacturers all over the world and continues to invest in future developments.

LeoDrive offers rental of modern hybrid crossovers in Lviv . Call or visit us instead of looking for a rental car for ads.

The emergence of a new generation of batteries will accelerate the intervention of hybrid and electric cars, which are projected to almost completely supplant classic vehicles with internal combustion engines in the foreseeable future.

Aluminum batteries can be less harmful to the environment. Specialists from the Universities of France and New Zealand are working on developing the necessary electrolytes to realize the possibility of creating such batteries. Most interestingly, scientists promise to produce an electrolyte on a plant basis. If this is achieved, technology will be a great alternative. Such products would be non-toxic, non-combustible and cheap, because aluminum is one of the most common metals on Earth.

Specialists at the University of Texas are working to increase the efficiency and environmental friendliness of using lithium batteries. Lithium-sulfur elements are cheaper to manufacture, have a higher capacity and less weight. However, sulfur is a poor conductor and its electrodes are destroyed during charging. Researchers have found that when molybdenum is added, sulfur electrodes get normal conductivity and become much stronger. At this stage, they are working to completely eliminate side effects and to prepare the technology for commercial use. 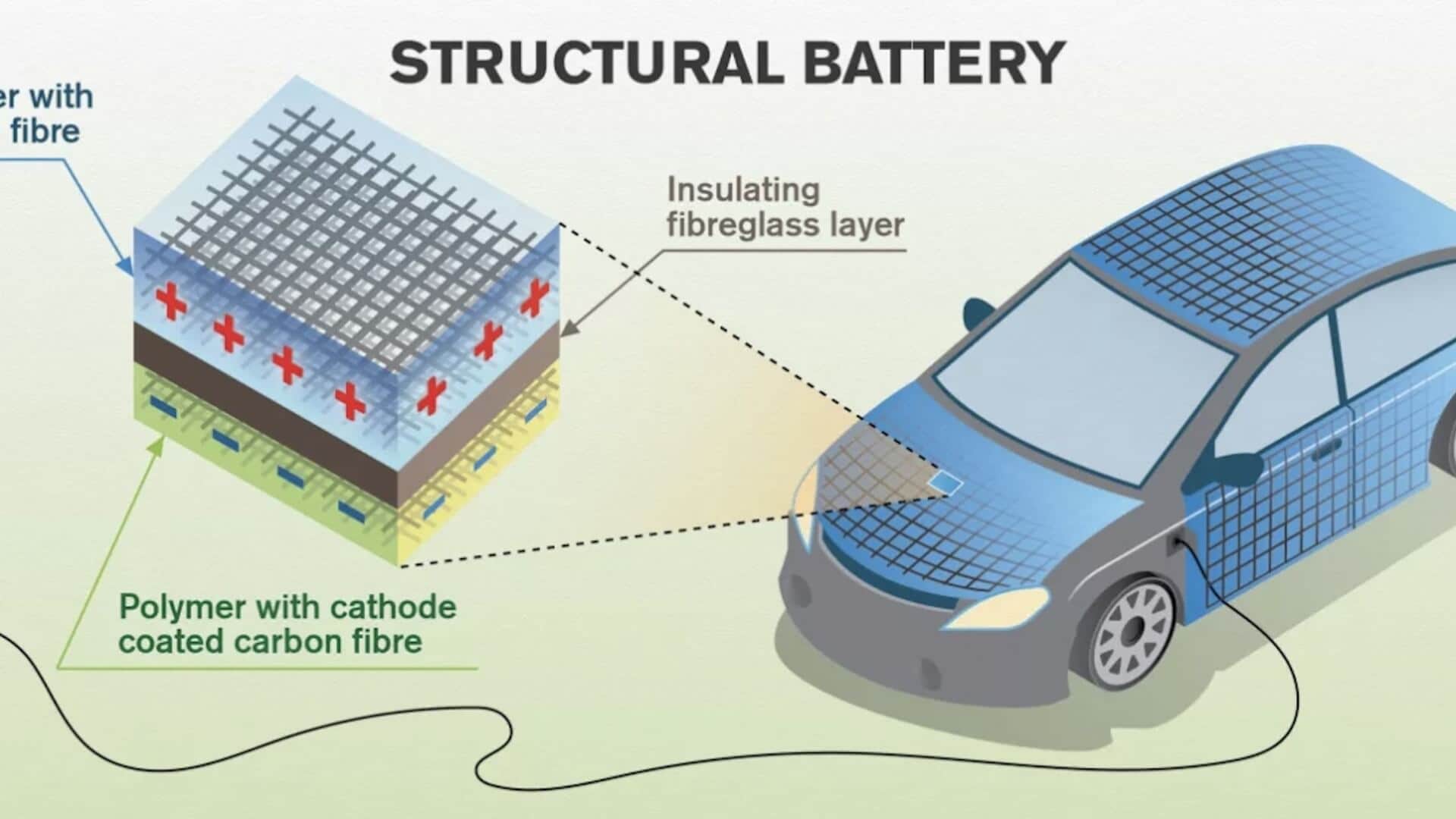 Researchers from Switzerland plan to completely replace the materials used in the electrolyte and electrodes. Titanium nitride is a ceramic material that exhibits high electrical conductivity and can potentially be a substitute for lithium-based electrolyte. Such an electrolyte is easy to manufacture. Graphite as a material for electrodes is planned to be replaced with more accessible polystyrene. And the main advantage is not even in the materials themselves, but in the ability to influence their properties. The combination of titanium nitride and polystyrene allows you to create so-called "cell bags" - flexible film batteries.

The University of Central Florida has developed a battery with a new type of electrode. It exhibits excellent conductivity, stable at high temperatures and cheap to manufacture. It is able to reduce the cost of batteries and extend the life span. Researchers claim that such a battery is capable of working a thousand recharge cycles in general without degradation of quality. In their model, the traditional cathode is replaced by a thin film alloy of nickel sulfide and iron sulfide.

An American startup called 24M has developed a method by which an electrolyte can be used as a solvent for applying the active substance. This means that there is no longer any need for coating, drying or solvent recovery, making the process much faster, less expensive and less expensive. As a result, the cost of battery production is reduced by 20-50%, and their performance is even slightly improved. 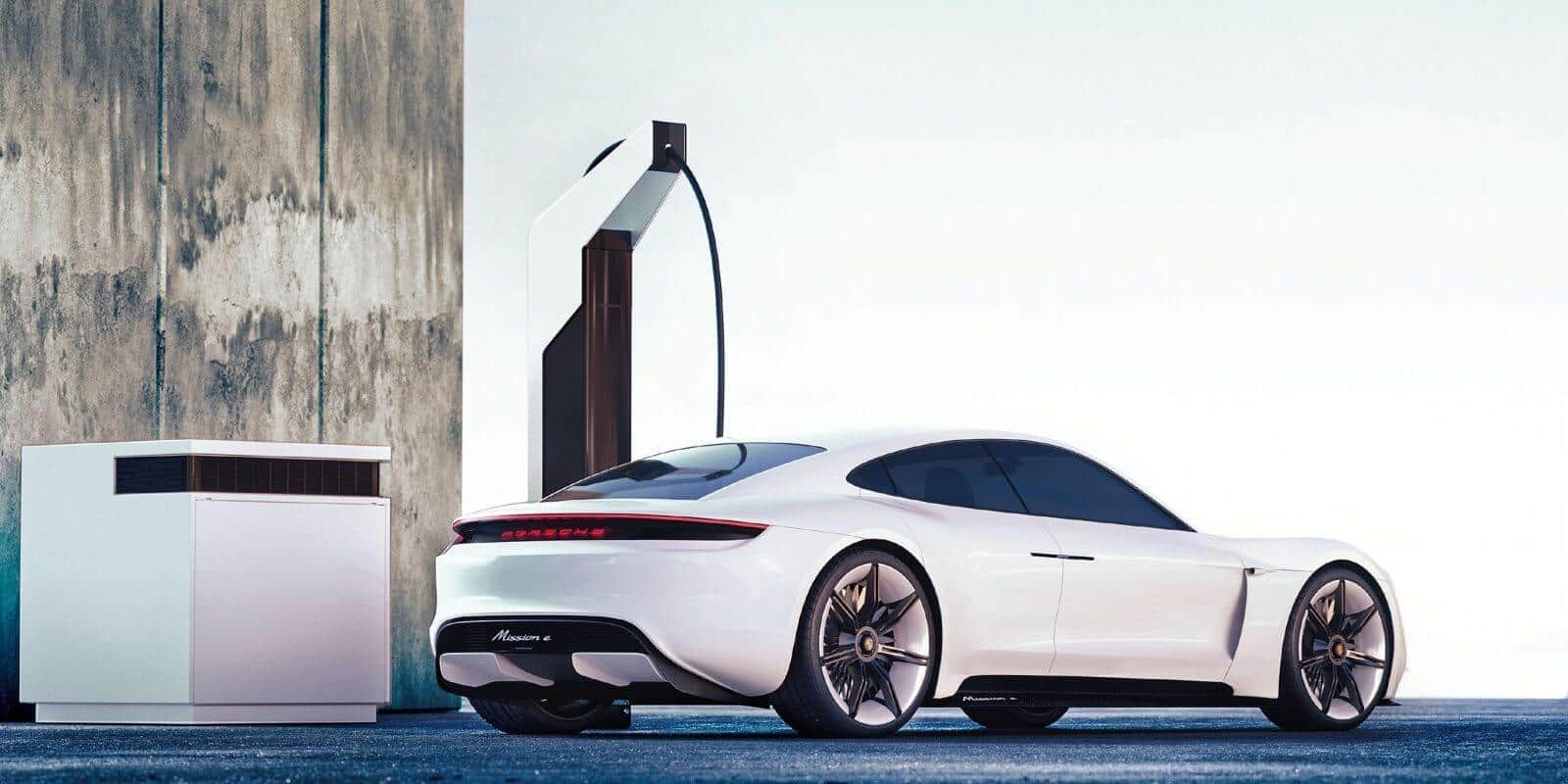 German automakers, meanwhile, have focused on shortening recharging times and allowing owners of electric-powered cars to spend less time waiting. So Porsche recently introduced a prototype of an electric car capable of charging from a 450 kW power station, more than three times the Tesla superchargers known for its efficiency. Thanks to this, German luxury electric cars will be able to get the charge needed to overcome 100 km in just three minutes. BMW is promising that soon their i3 model will be able to charge from a 350 kW station, which will allow the battery to be restored from 10% to 80% in just 15 minutes. A voltage of 900 Volts and a current of 500 Amps provide a charge that is 25,000 times more efficient than the fastest of the current charges for smartphones.

Modern Li-Ion batteries are relatively affordable and relatively efficient. At the same time, their production is associated with significant environmental problems, although it is imperceptible to consumers. The necessary raw materials are obtained from the mines, and after the end of their battery life, they are disposed of with significant environmental damage. That is why hybrid cars are currently the safest for the environment: on the one hand, they are less polluting and on the other they use relatively small batteries. 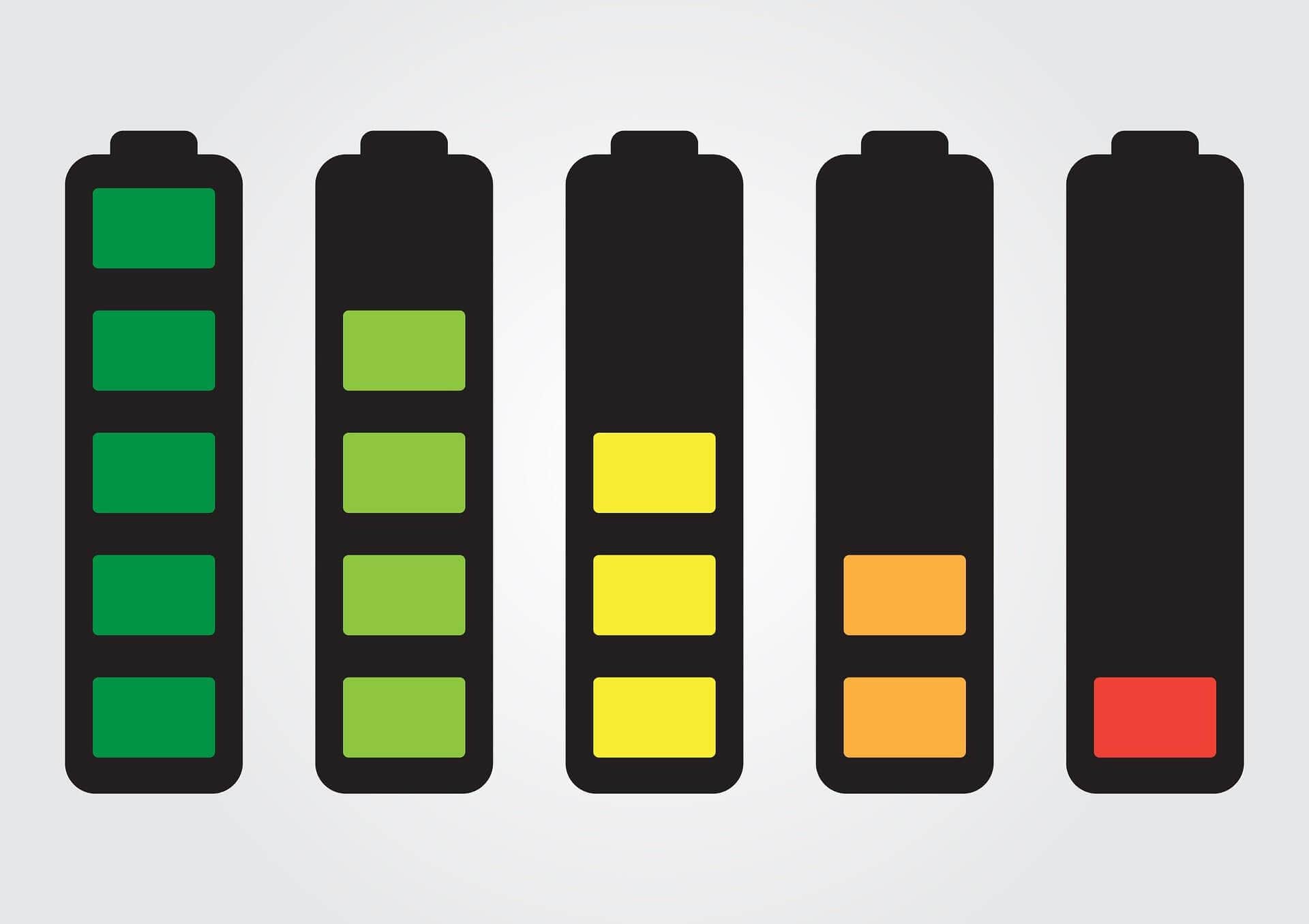