Changes in the car rental market

The share of hybrids and electric vehicles in the rental market continues to grow. In order to understand the reasons for this movement, one must look at the situation in retrospect. A few years ago, it looked like this: hybrid cars were taking their place in the streets of American and European cities, in movies and shows, as well as in motoring magazines and in advertising avenues around the world. The big rental companies, realizing the inevitability of this path, started the process of revising the strategy of forming a fleet. Hybrid car rental ads have been available from the very beginning of sales of such vehicles to the public.

Market leaders began offering customers low-fueled cars about ten to thirteen years ago. This was the result of their customers' respective requests. Developed markets are always responsive to consumer needs. As a result, fleets are replenished with hybrid gasoline-electric and other vehicles that consume less fuel and pollute the environment. 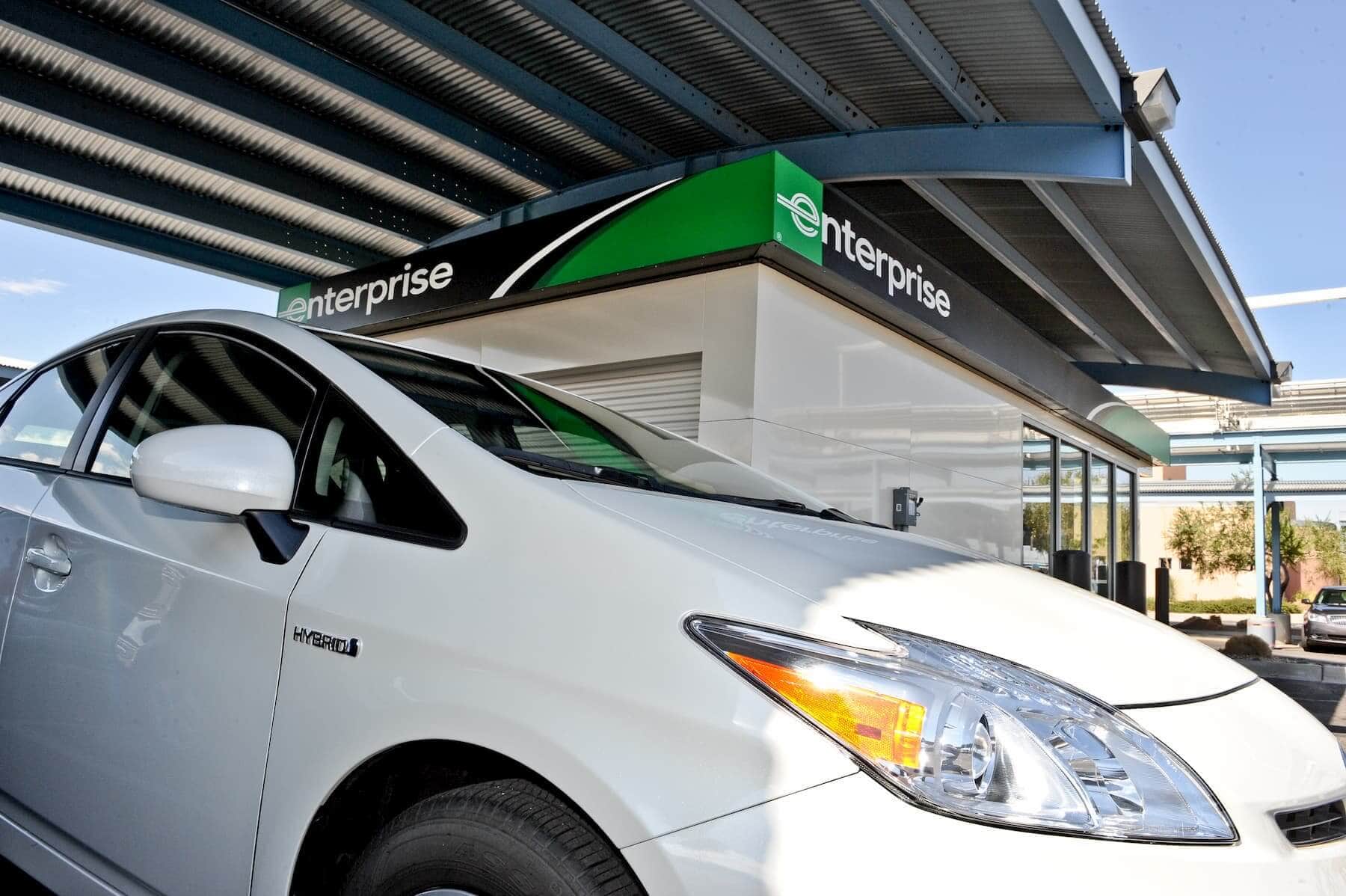 Today, the situation seems encouraging, but large companies are in no hurry to completely get rid of the large and comfortable models, because they know that with the fall in gasoline prices, the demand for powerful engines and spacious interior will rise again. This happened on their way more than once.

However, this time the situation is really unique, because the hybrid powerplant allows to consume less fuel and less to pollute the environment, thus giving the head start to an ordinary car with an internal combustion engine in terms of dynamics and comfort. This means that customers who have tried to rent a hybrid car are unlikely to return to renting conventional vehicles.

In fact, not all big companies have turned out to be inert in terms of forming their fleet. The world market leader, Hertz, launched the green line of fuel-efficient vehicles back in 2006. At the time, Toyota Camry, Ford Fusion, Buick LaCrosse and Hyundai Sonata were offered drivers in the United States, and soon green models were available at fifty airports around the world. However, the real breakthrough came in 2007, when the company supplemented its fleet with 3400-piece Toyota Prius hybrid cars. And this is only in the US. Today, a hybrid car can be rented even in Lviv. 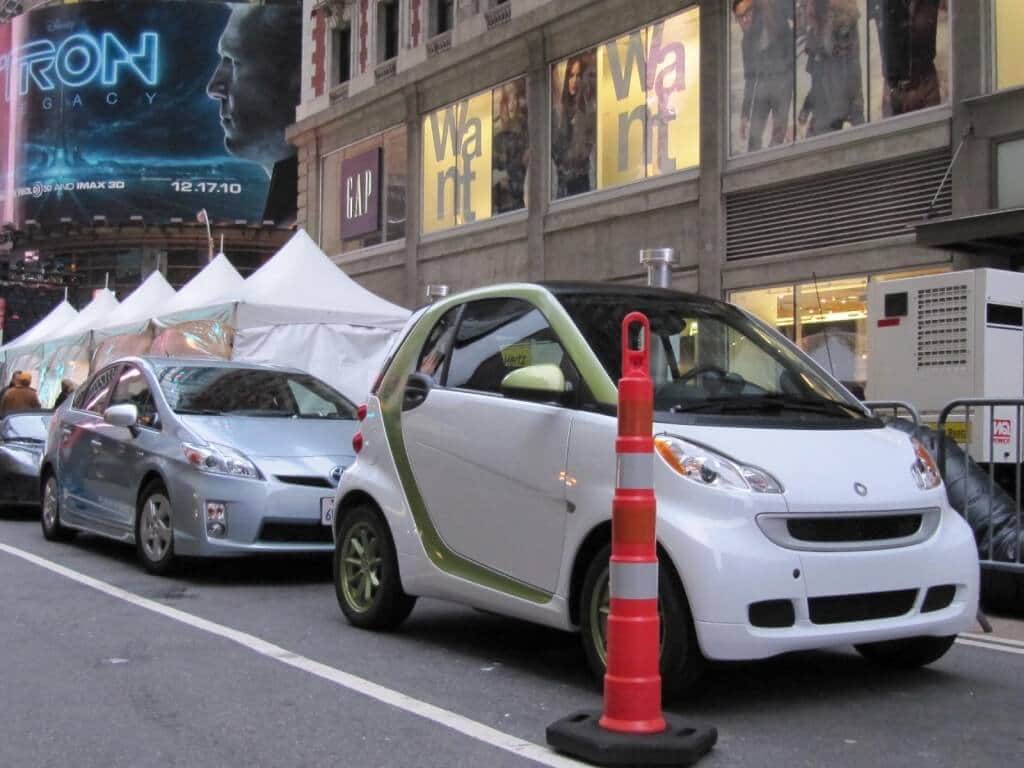 Hertz is promoting their Green Traveler Collection line as environmentally friendly hybrids and electric cars that are also friendly to your wallet.

Other big competitors, watching the leader, tried to keep up with him. So partners Avis and Budget have expanded their fleet with hybrid Toyota Prius and Nissan Altima in the amount of 2500 pieces for the US market. Others have acted in a similar fashion, promising to green their fleet in the coming years. However, it should be remembered that not every "green" car from the US is one in Europe. So Americans have enough that the engine of the vehicle had a capacity of no more than two - two and a half liters, and the average consumption could be measured by several liters (rather than canisters) per hundred kilometers. In Japan and Europe, ecologically, they mostly mean a hybrid car or electric car.

In the US, hybrid car rentals are becoming more and more popular, which is not always cheaper than renting an ordinary subcompact car. So a day trip on a simple KIA or Hyundai will be cheaper (at the cost of rent + cost of fuel). Regular consumers of green service have no illusions about this. They understand that they pay more for convenience, better acceleration dynamics, as well as environmental concerns and awareness of their actions. Initiatives of some governments and individual companies help to smooth the price gap somewhat. So San Francisco International Airport gave its customers the opportunity to rent hybrid cars at a discount of $ 15.

Car rental in Lviv is offered daily by LeoDrive. Here you will find quality hybrid Japanese crossovers Toyota RAV4 on favorable terms. Contact our office or call for service information and to book a car.