Is there a future in a hybrid car?

Is there a future for hybrid cars?

According to the report “Assessing the competitive environment of the hybrid car market and forecast for 2019-2025,” in the short term, nothing threatens green vehicles.

It is anticipated that the global market for hybrid and other green cars will continue to grow rapidly. The first factor that provokes such growth is the recognition by governments of many countries of the role of vehicles as one of the main air pollutants and catalysts for climate change. As a result, diesel engines are on the black list, hybrids and electric cars are supported in every way, and the level of awareness among buyers is growing. 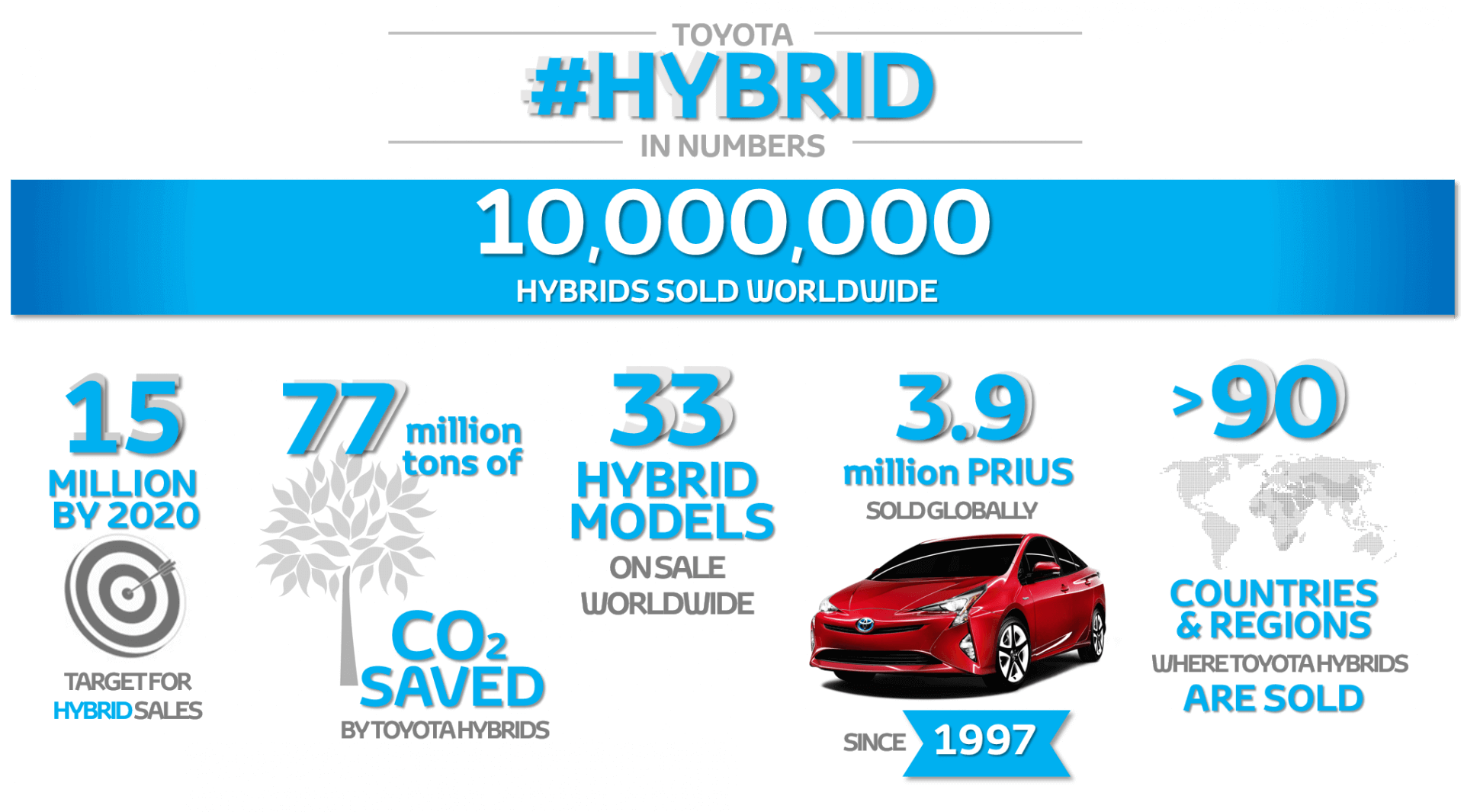 In many countries, over the next decades, they plan to completely abandon vehicles that use only fossil energy sources. Thus, only in Europe and North America during this time at least several million cars with alternative power plants will be sold. China, whose population is larger than in Europe and the USA combined, has already entered the race and managed to become the largest manufacturer of hybrids and electric vehicles in the world (for the domestic market). Given the potential of India, Brazil and other promising markets, the niche is too large for most car manufacturers to compete for. 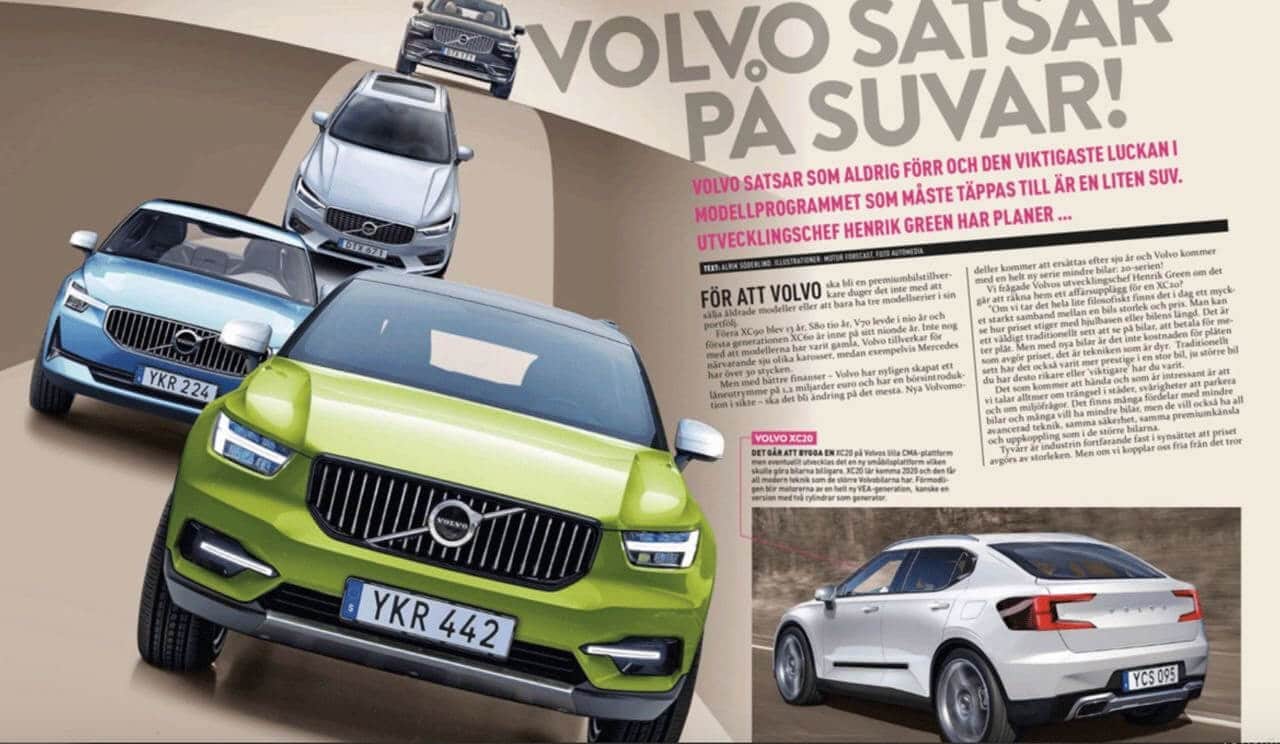 According to a study that examined the growth prospects of regional markets, the Asia-Pacific region (China, Japan, India and others) will be the clear leader in the near future. The result is explained by the growth of incomes and awareness of the local population, as well as the extremely difficult environmental situation in this region. North America, Europe, the Middle East and Africa predict an increase in the share of hybrid cars, but not on such a scale.

It is expected that, first of all, powerful concerns that have the necessary resources will actively try to gain their market share in the conditions of its intensive redistribution. In addition to Toyota, Volkswagen, BMW, Renault-Nissan, Hyundai and GM will compete for the role of leaders. Manufacturers are expected to join forces to develop and promote their products, trying to catch up with the leaders.

In developed countries, more and more users give preference to short and long-term car rental, local companies quickly respond to this. It is expected that this trend will be successfully penetrated by emerging markets. As a result, more and more customers will first consider renting or leasing and only then buying a car into their property. 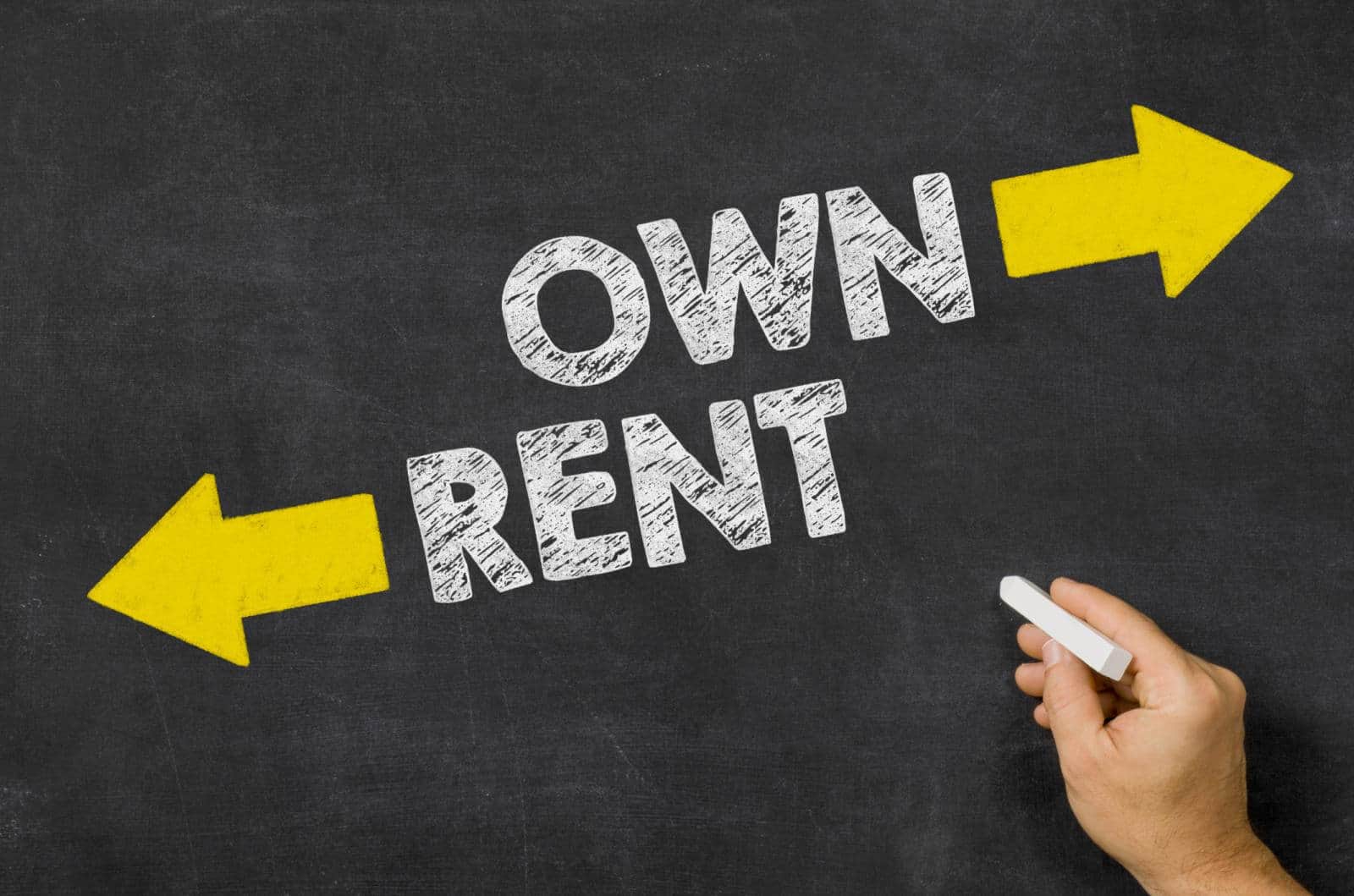 Contact LeoDrive and rent a Toyota RAV4 Hybrid in Lviv to experience all the benefits of alternative vehicles first hand. Our professional services are always faster, more convenient and more reliable than renting a car by ad.