Infrastructure for green cars in Ukraine

Among the «green» vehicles that have real prospects for rapid development in the future are called electric cars, hybrid vehicles with internal combustion engines and electric motors, as well as hydrogen cars. Since the latter are simply absent in our country today, and the number of specialized infrastructure for them is zero, only electric cars and hybrids remain. All they need for their normal operation are power stations or gas stations. In everything else, green cars are indistinguishable from conventional vehicles and can use existing infrastructure. 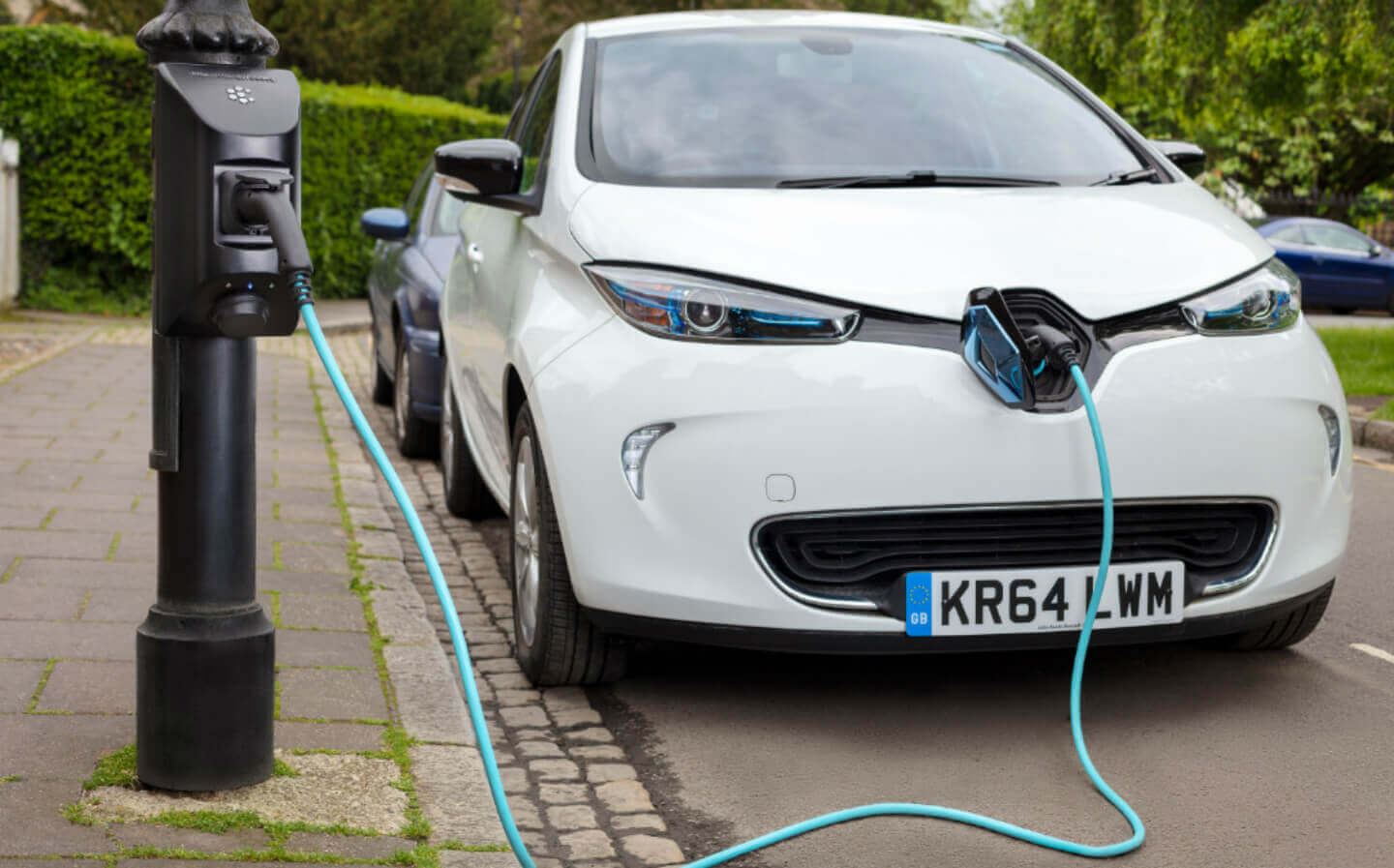 An electric vehicle charging station is not just an outlet that is brought into the parking lot. This facility requires special equipment and a powerful power line. For household use, the characteristics of a conventional home power supply are sufficient.

Just a few years ago, the number of charging stations for electric trucks across Ukraine was several dozen. Hybrid cars and electric trucks, which are increasingly popular in the auto market of Lviv, Kyiv, Odessa, stimulate business to establish such points not only as a major source of profit, but also as a way to lure their owners to themselves. The latter in most cases are solvent and can be profitable customers for the main line of business. As a result, the station appeared near restaurants, shopping and office centers, on large stretches of long-distance routes.

Today, commercial charging equipment costs an average of $ 1,000 to $ 3,000. USA. This means that virtually anyone, even a very small business, can afford it as an additional source of income or as a magnet for clients. As a result, the development of infrastructure for electric vehicles in Ukraine has become explosive in recent years. 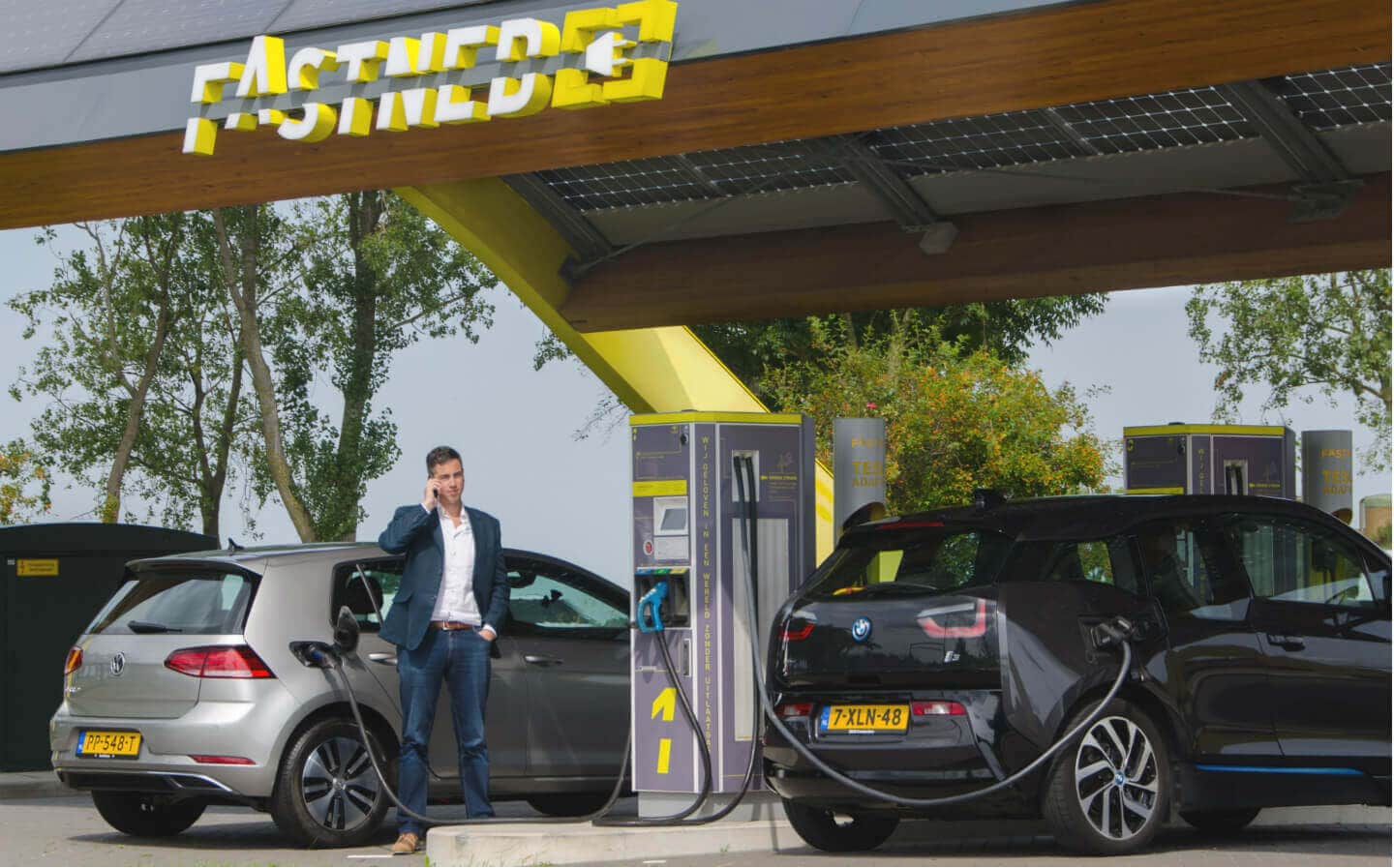 Is there enough infrastructure for the full operation of electric vehicles?

As of mid-2019, there are more than 3,000 gas stations in Ukraine according to various estimates. The vast majority of them (in fact, almost all) are not capable of fast battery recharging. The popular Nissan Leaf in such conditions recharges in three to five hours, and Tesla with batteries much more capacity - even longer. On "correct" queues with a power of 50 kW, these values can be reduced to 15-20 minutes and one hour respectively, which will make moving on electric cars much more convenient. 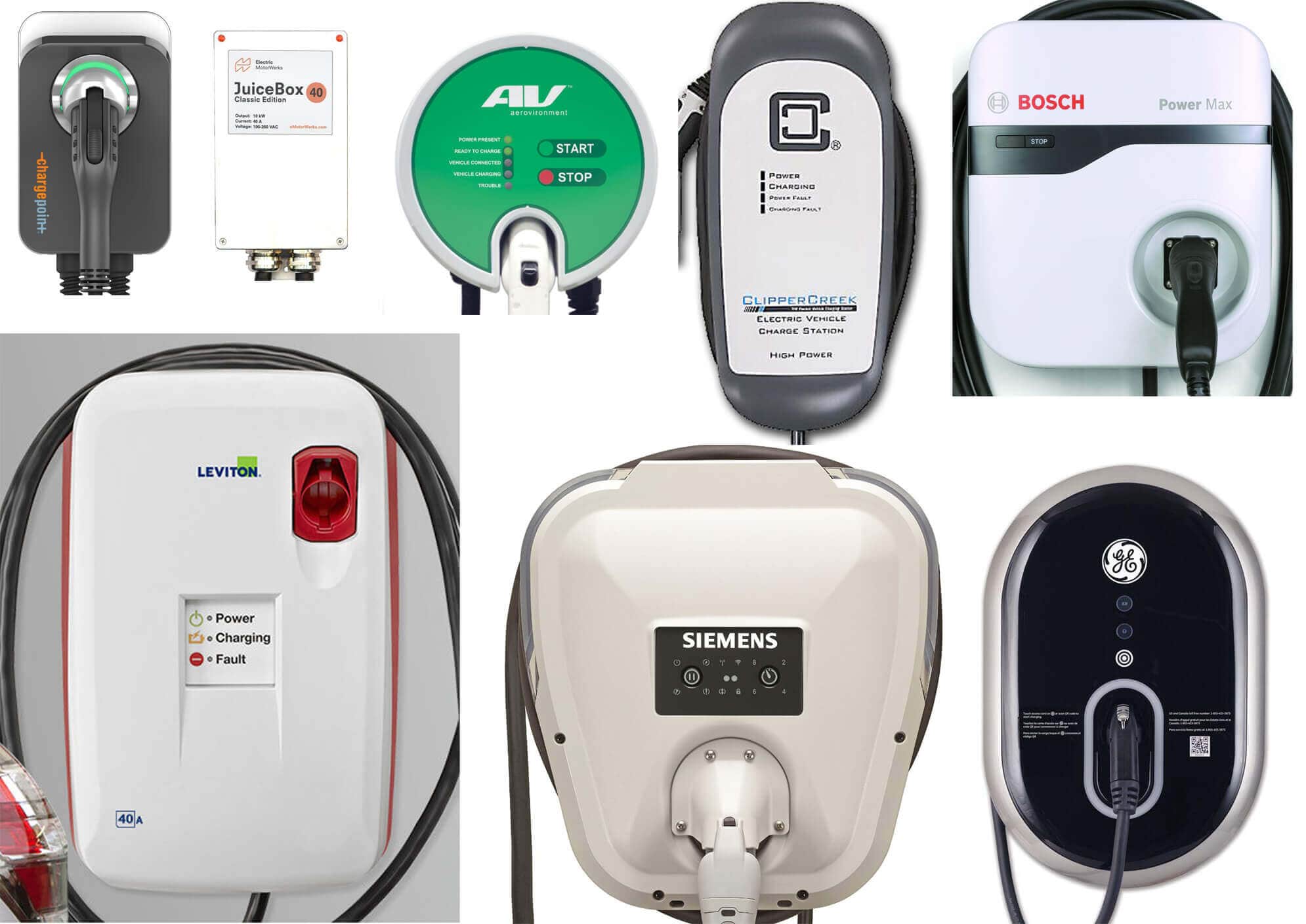 So-called "slow" charging stations, which are optimal for night parking, are now being installed in locations where fast recharging is required. But even in Ukraine it is still not enough to be able to use electric vehicles freely without unnecessary inconvenience.

Infrastructure development is inevitable not only quantitatively but also qualitatively. The rapid increase in the number of electric vehicles and hybrid cars that can be charged at such stations is prompting this. Among the main factors that impede the quality development of infrastructure are the high cost of equipment, problems with the supply and connection of economic entities to the transmission lines of the required capacity. All that is required of the state is to minimize the negative impact of the electricity supplier monopolist, to set clear rules of activity in this direction and not to prevent the business from doing its job. 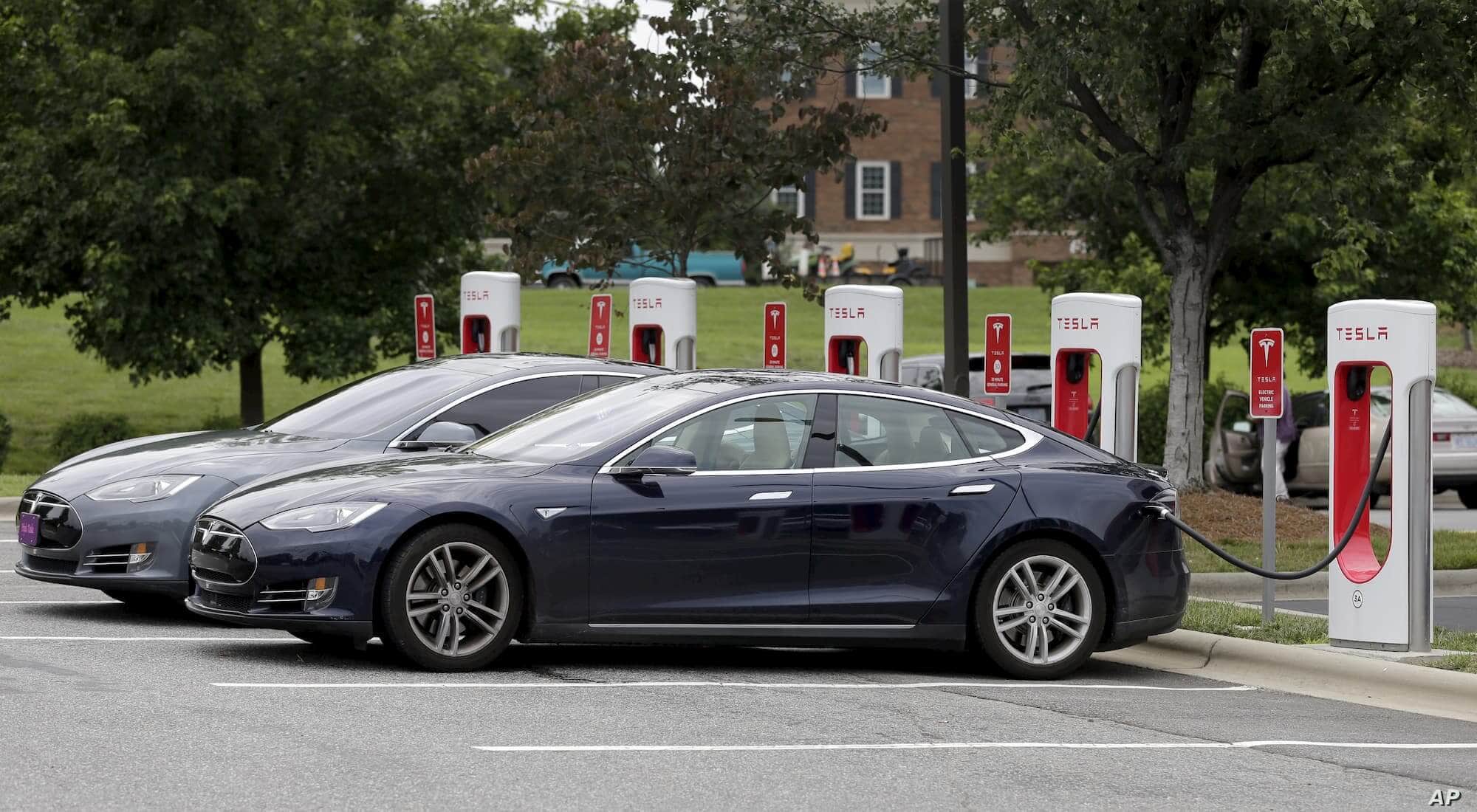 It is not easy for a city dweller to find the right parking place with an electric vehicle charging station. In the long haul, he will also be forced to carefully study the locations of possible recharges and spend a long time on them to reach his destination. In such circumstances, a hybrid vehicle that is not tied to new infrastructure is still the best option for a green vehicle.

Hybrid car for rent in Lviv is offered by LeoDrive. With us you will find attractive prices and quality Japanese crossovers Toyota RAV4 Hybrid.