Statistics on car sales around the world indicate a redistribution of the market between diesel and hybrid vehicles. While sales of the former declined substantially, the latter continued to grow rapidly. Understanding the general features, advantages and disadvantages of each type of installation allows us to understand the reasons for this state of affairs and draw conclusions about the advisability of acquiring a hybrid or diesel car. 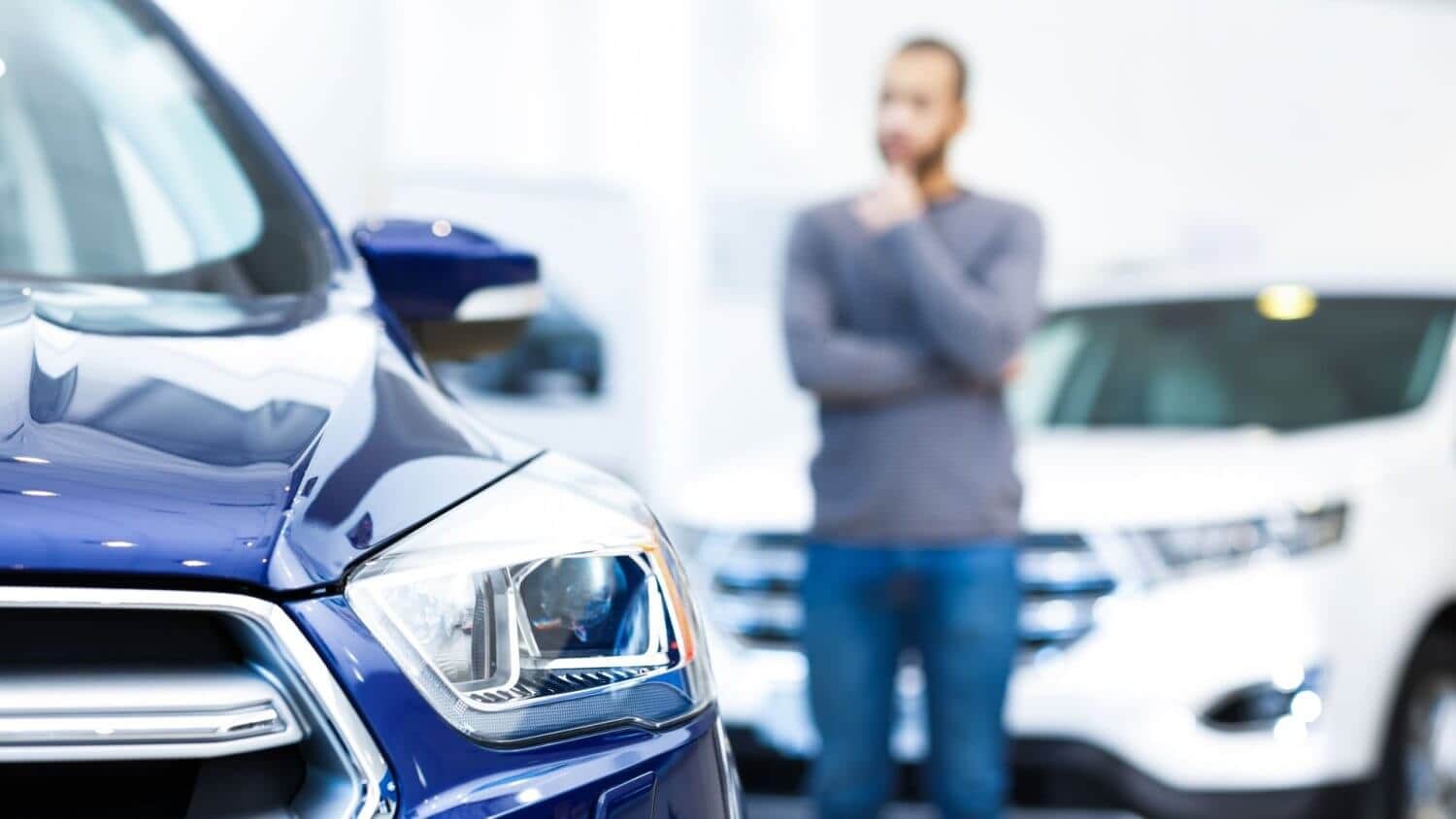 Rent a car at LeoDrive in Lviv before deciding whether to buy a gas or diesel vehicle. So you can appreciate all the advantages of the modern "hybrid" and, perhaps, think about acquiring something similar.

European manufacturers have achieved particular skill in the design and manufacture of diesel power units. As a result, they work quietly and smoothly, consume little fuel and provide the vehicle with excellent dynamic performance. And if it were not for the ecological situation, the heavy fuel engine could continue to be among the favorites, at least in Europe.

But hybrid power plants provide similar (in some models better, in some worse) dynamism and economy. In terms of the nature of work and reliability, they are considered even more practical and profitable compared to high-tech modern diesel engines that are extremely sensitive to the quality of fuel and service.

By this parameter, any mono-fuel models are in a better position. Despite the general simplicity of the design of typical hybrids, most masters are still wary of them. The reason is simple: cars with an internal combustion engine are more common. It is enough to visit the car market in Lviv to see this. This means that experience in their repair and maintenance is also greater. 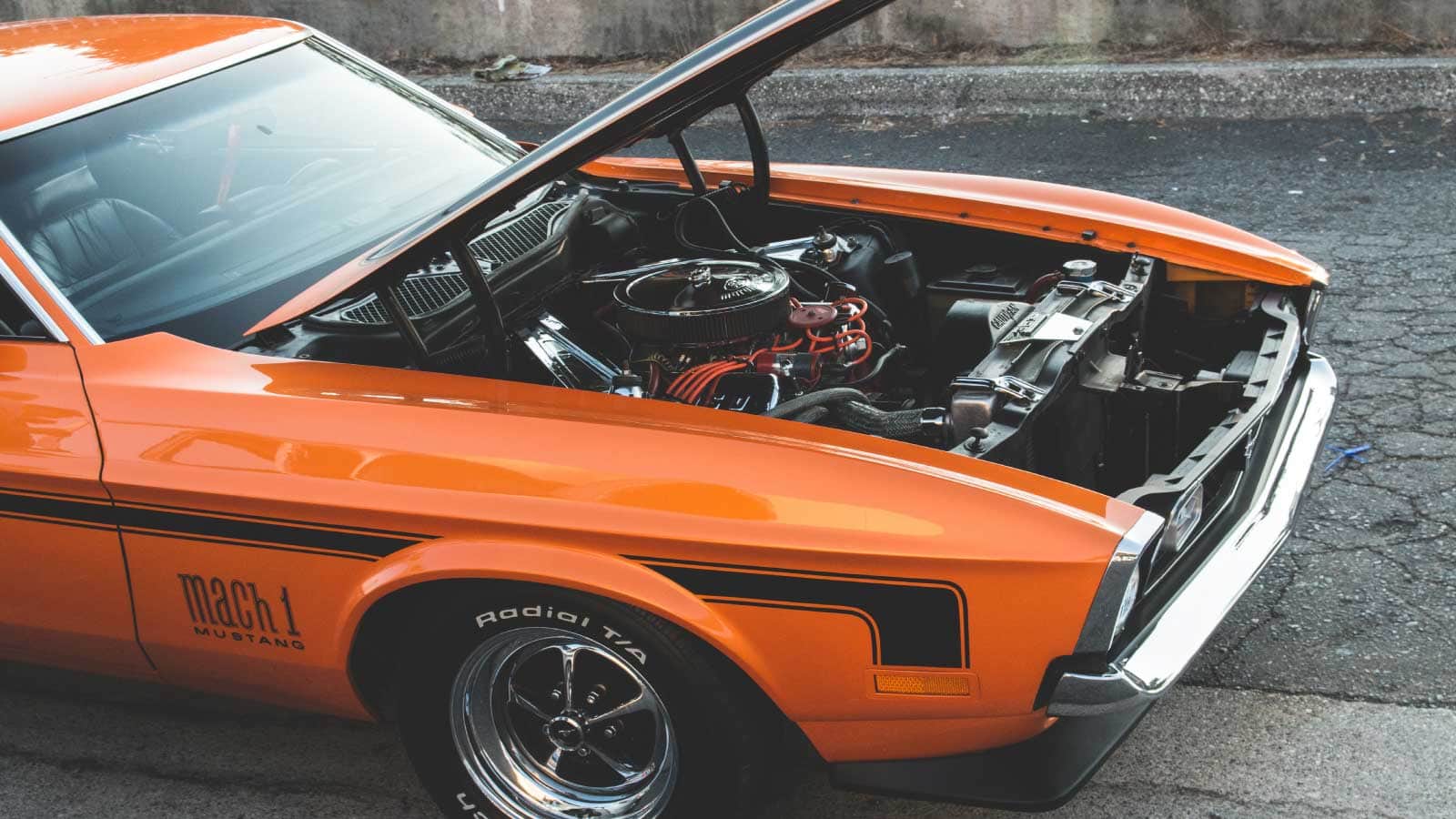 In this regard, hybrid cars are much more attractive diesel. A war has begun in the European Union with the latter and in the near future they will be completely banned for sale. While the powerful flow of used cars with this type of engine in Ukraine looks attractive, because it allows you to buy a car in good condition at an affordable price. Problems will begin when this process moves to the next stage and you will have to sell the car at a very significant discount. At this time, hybrid vehicles are gaining in popularity and continue to grow in value. In the near future, growing demand in the primary market will not be satisfied due to the limited capabilities of manufacturers, which means that one should not expect a drop in prices.

To understand how fuel costs differ for each of the options, it is necessary, first of all, to evaluate the standard operating conditions of the vehicle:

For slow daily short-distance trips around the city, plug-in hybrid cars are ideal. They can only be driven by electric traction, that is, the cost of each kilometer is the same as in an electric car. Moreover, due to the relatively small batteries they are cheaper than electric cars, and thanks to the internal combustion engine they are always ready for long trips. 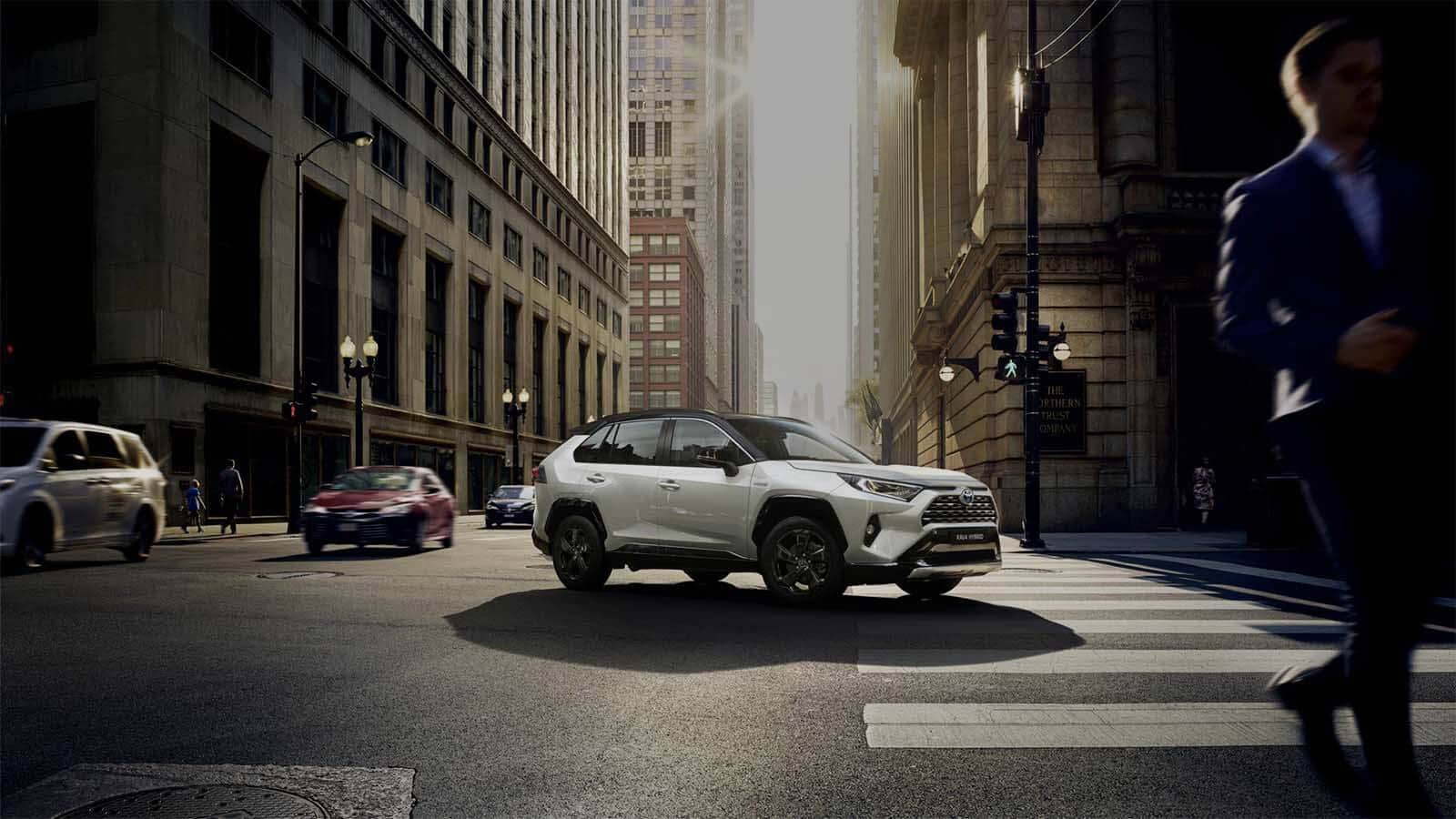 With a classic car, everything is clear: its operation is as simple as five cents. All that is required of the owner is to fill fuel in the tank and visit the service station with a certain frequency. But in fact, a hybrid car is practically no different in this regard, because the presence of additional batteries and an electric drive does not provide for any additional actions on the part of the owner.

LeoDrive company offers Toyota RAV4 Hybrid crossovers for rent in Lviv and. Call us and book a car on the right day and time.