Hybrid and other «green» cars

Hybrids and other "green" cars

"Green" refers to vehicles that do not pollute or put less strain on the atmosphere and the environment as a whole. Today, to become green, a car has to use one of the technologies that provide high efficiency and low greenhouse gas emissions. It is important to understand that an environmentally friendly car is not more economical or cleaner than a diesel or gasoline engine. Conventional ICEs are also evolving rapidly, becoming more economical and clean. Rather, it is a common ideology in development, the desire to reduce the burden on the planet's ecosystem now or in the future. 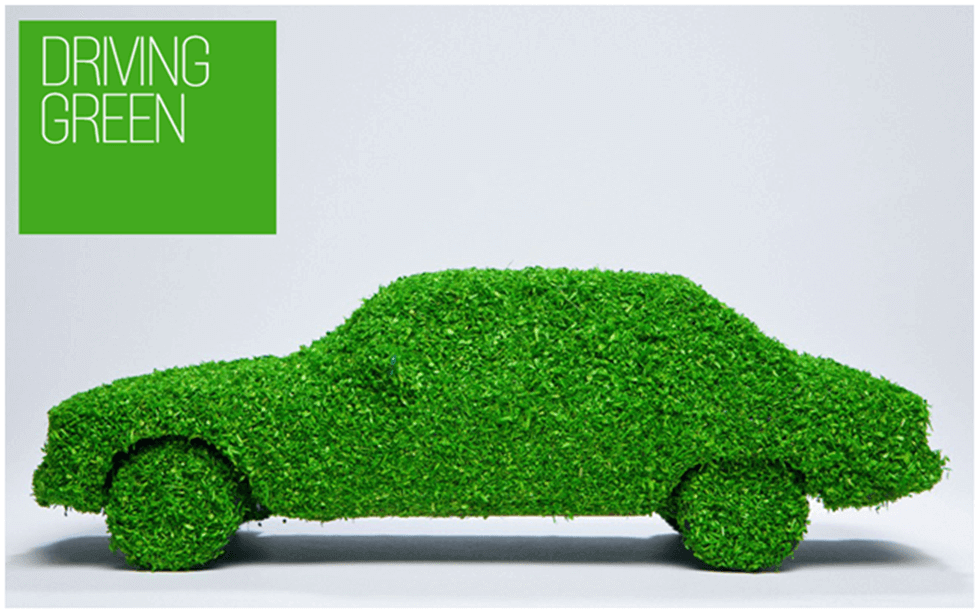 Types of green cars. Their advantages and disadvantages

The level of technology development allows the development of environmentally friendly vehicles, some of which are widely used, others remain in the history in the form of ideas, prototypes or promising technologies:

Today, there are only three green vehicle concepts that have a high chance of widespread use in the near future. These are hydrogen cars, electric cars and hybrid vehicles.

Hydrogen can be produced in a "clean" way using renewable energy sources, its reserves are inexhaustible. The byproduct of such auto - clean water.

Hydrogen is extremely volatile and explosive. Its production is still too expensive and expensive. High pressure hydrogen storage technologies are underdeveloped and do not provide a sufficient level of safety.

At the moment, electric vehicles are considered to be the most promising branch of motor transport development. The design of their drive is simple and reliable. Such machines operate quietly, have good dynamics. The only major issue facing today's developers is finding a way to efficiently store large amounts of electricity and quickly recharge their batteries. The ability to generate electricity from a variety of sources makes the electric car one of the best in terms of adaptability to change.

Modern batteries are still expensive and do not provide the necessary autonomy, ie, the ability to overcome long distances on a single charge. Battery production and disposal are associated with high levels of harmful emissions.

Such vehicles use two or more power sources or drive types, which can minimize the disadvantages of each and take advantage. The most common type is the combination of a gasoline engine and an electric motor. Today, hybrid cars are the most common option for green vehicles, and their popularity continues to grow rapidly.

Hybrids are more affordable than electric cars thanks to their small batteries. At the same time, they are able to travel long distances without significant wastage of recharging or refueling. Cars with a combined power / drive system are more dynamic and economical than their counterparts with an internal combustion engine.

Hybrids still produce harmful emissions, and the cost of refueling per kilometer is higher than that of an electric vehicle.

LeoDrive offers to rent Toyota RAV4 hybrid crossovers in Lviv. Contact us and book your car at a convenient time for you.