Hire a car in Ukraine and abroad

The hybrid car has become commonplace and widespread in most of the world over the last few years. How much such vehicles are available for rent abroad and in Ukraine and whether such a rental car is available in Lviv is available on the basis of the information on the offers of large network and small local rental services.

Hertz is one of the largest and most renowned companies in the world. Almost one and a half hundred countries and more than one and a half thousand airports form a huge customer base that needs to be serviced at an appropriate level. Hybrids have become part of the Hertz fleet in response to demand, but even in spite of huge resources, the company has not yet made it a priority: even in the US, few are offered - Ford Fusion Hybrid, Chevrolet Volt and one or two other options. In Lviv to rent a car at the points of Hertz lovers of "green" transport is unlikely to be able. If you are going to call this operator abroad, ask about the availability of a free Toyota Prius. In some markets, the company does not focus on the "hybridity" of such cars, although they are by definition. 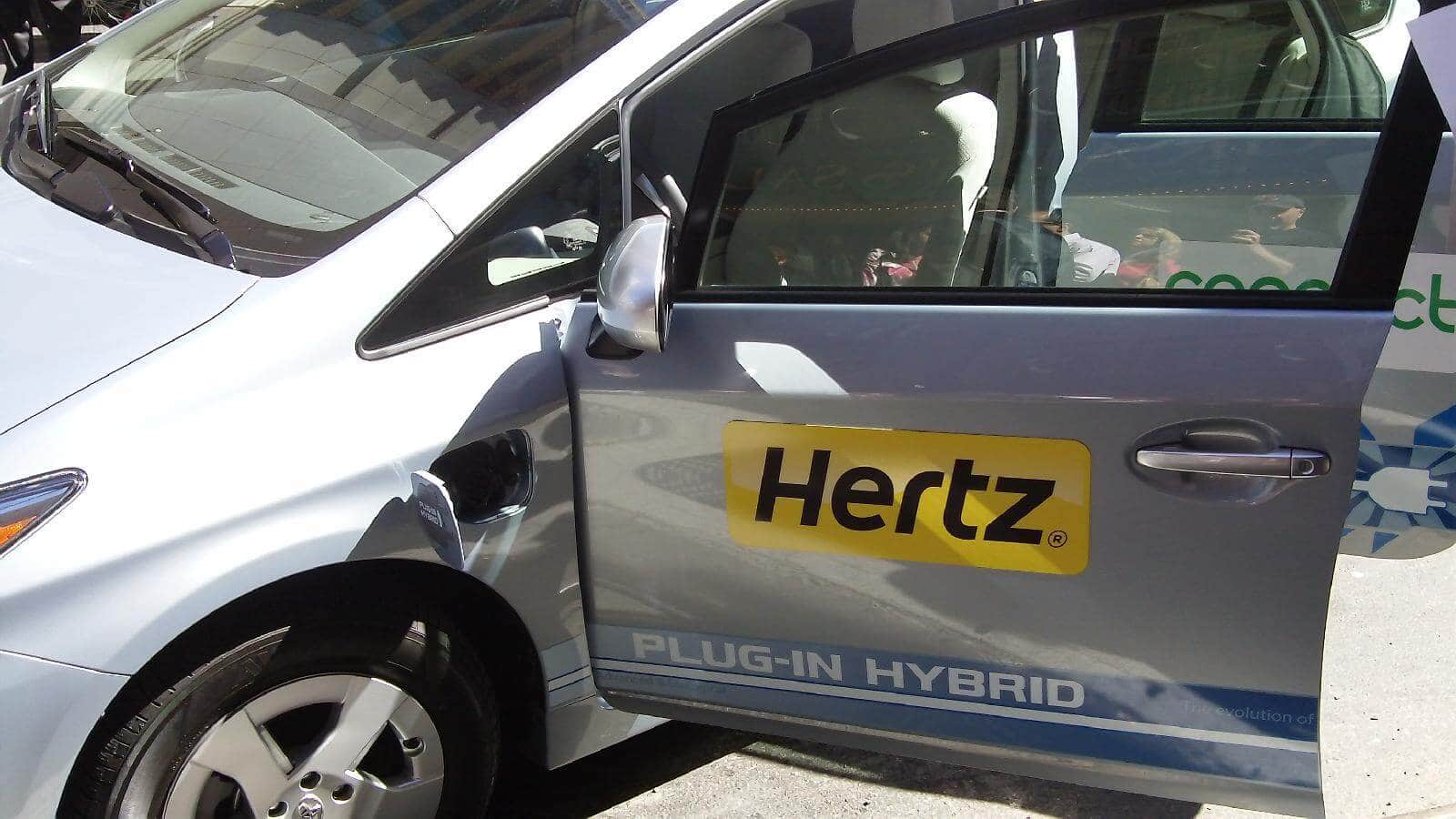 This company was the first to offer car rental service at airports. Founded in 1946, it operates around the world, although it is inferior to Hertz as a leading competitor. Like most operators, Avis is characterized by stability in terms of fleet formation. As a consequence, there is a lack of wide choice of models even at major airports. In such circumstances, finding a hybrid car or electric car will not be easy. But in Japan and some other countries where hybrids are particularly revered, it is quite realistic to rent, for example, a Toyota Prius or Toyota Aqua.

This operator offers services in the initial price segment. It is focused primarily on the US and Canadian markets, although other locations operate rental facilities under that name. In keeping with the low-cost philosophy, Budget does not offer customers a wide choice of vehicles. Although in its Japanese locations you will certainly find convenient and inexpensive to operate hybrid cars of Japanese production. But for the car rental in the Lviv region from the company Budget is not worth counting. 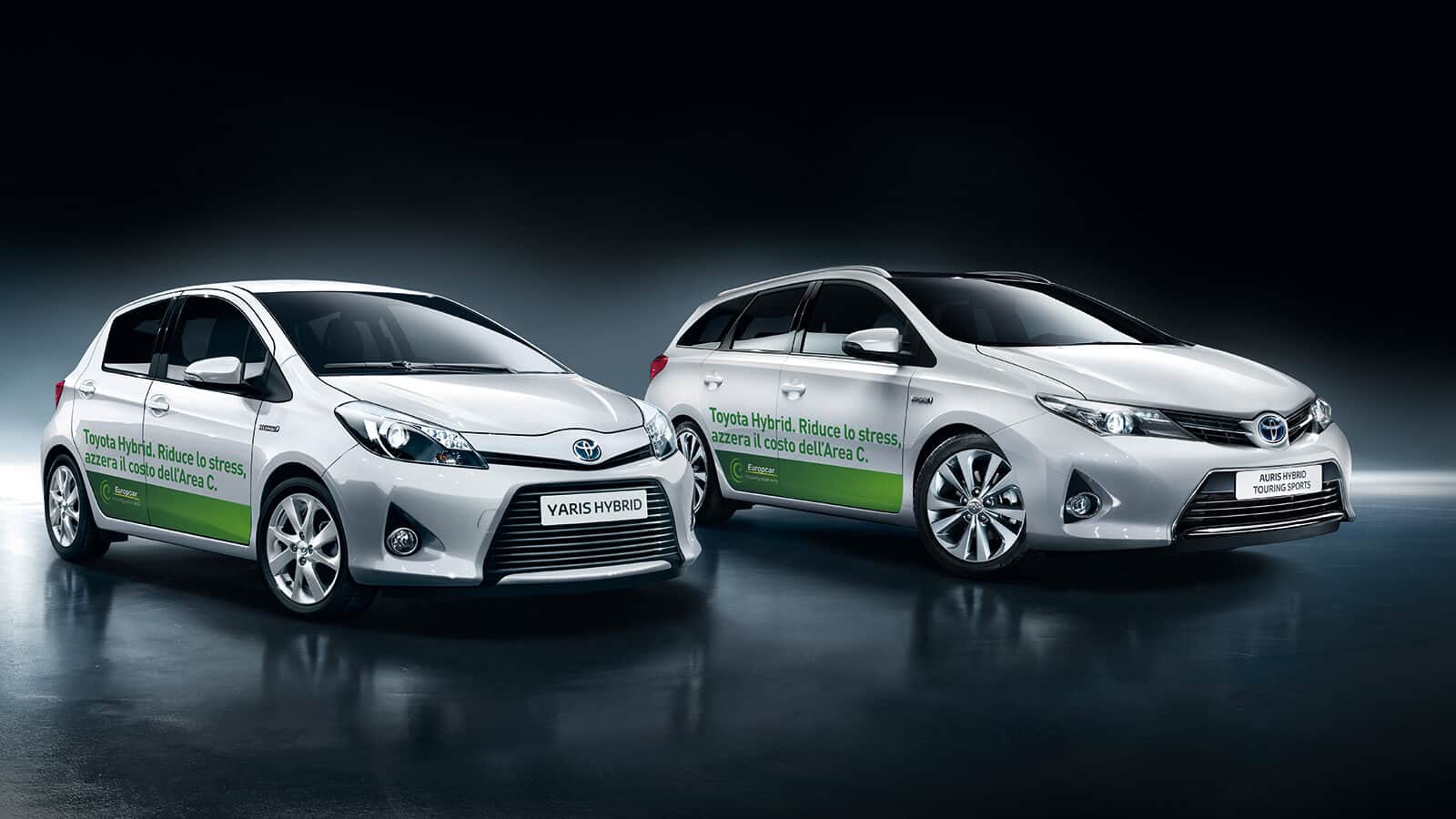 Europe's largest car rental company operates outside the EU. Its offices are located in 160 countries. The total number of vehicle rental points is more than 3000. The European origin of the company and the corresponding values are indicative. The fact is that the car selection page Europcar already operates not only the typical parameters, such as body type, transmission, passenger or luggage, but also the level of CO2 emissions. That is, the company divides the cars into "green" and "other". It is unlikely that you will be offered a rental car in Ukraine, but in countries more prone to "green" trends, such an opportunity is worth looking for.

It is a powerful German operator in the vehicle rental market. Recently, the company has been focusing on expanding the geography of its business. Currently, the same rental locations are operating in almost 80 countries. Significantly, the most widely represented hybrids in the Japanese fleet. Honda Fit Hybrid, Honda Vezel Hybrid, Toyota Prius Hybrid and Nissan Serena Hybrid are cars of different classes that have to satisfy different needs of buyers. Hybrids are not offered in Ukraine, apparently due to low demand. But even in the company base markets of Germany or neighboring France, if you want to "drive clean" will have to order either a subcompact Smart ForTwo Electro, or an expensive Jaguar I-PACE supercar, or BMW i3 - electric cars that are not quite suitable for carefree long-distance travel. 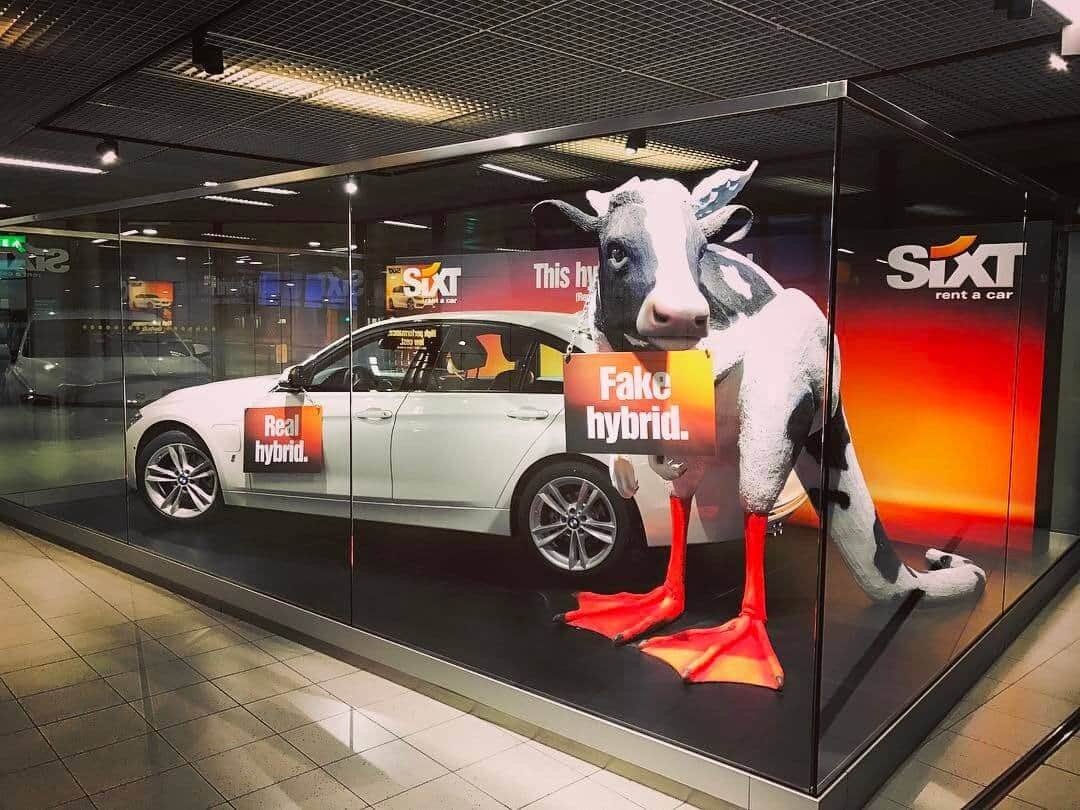 Obviously, large network operators are not quite ready for a decisive upgrade of fleets. This is due to the general inertia inherent in all large companies. Only in the market of Japan and some other countries did consumers force businesses to be more determined and active. In this regard, small local companies specializing in the rental of hybrid cars and electric vehicles are well placed to meet existing demand and rapid growth.

You can get a hybrid car for rent in Lviv at LeoDrive. There you will get a temporary and comfortable Toyota RAV4 Hybrid crossover. You can find out the terms of the rental by phone or directly at the company office.