HBO on the hybrid?

HBO on the hybrid?

Gas cylinder equipment in Ukraine is installed on virtually all types of vehicles. If in Europe and the USA it is used mainly on commercial vehicles, then domestic motorists widely exploit it and on private cars. Almost all of them have a gasoline engine, although on large diesel engines it is sometimes possible to meet the HBO, which allows the engine to work on a gas-diesel mixture. 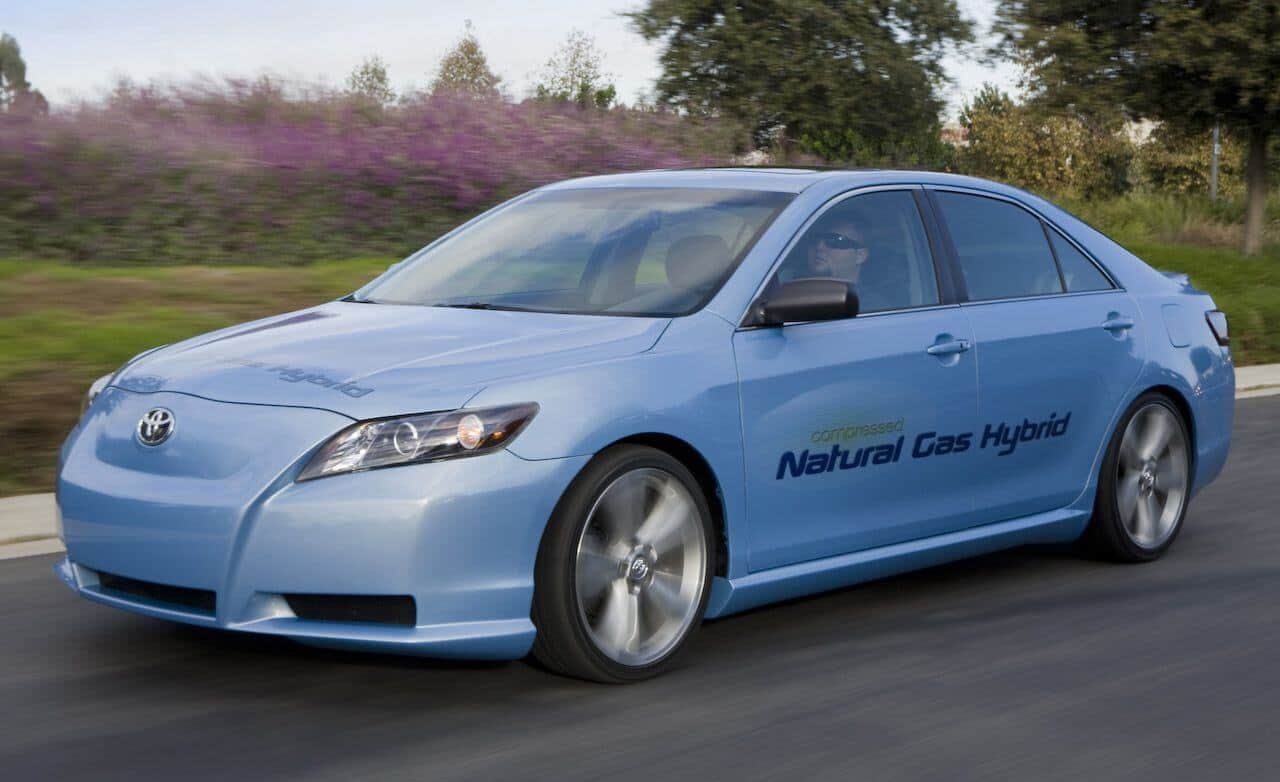 In order not to look for an unknown quality rental car on OLX - contact LeoDrive and order a daily rental car in the Lviv region.

The main objective of the gas cylinder equipment installation in the car is fuel economy. A significant difference in the price of gasoline and gas allows you to redeem inexpensive equipment through several tens of thousands of kilometers of mileage after installation. That is why taxi, corporate cars and trucks are so often converted to gas.

Installing the HBO on a hybrid car in Kyiv, Dnipro, Odessa, or Lviv is not so much a crazy idea as it may sound at first. In fact, the presence of a traditional gasoline engine in the car, which is typical of modern hybrids, allows it to be modified to work on a gas mixture. And the extent to which this method of saving is effective and justified, it is necessary to calculate for each individual case individually.

Professional installers of the HBO claim that the installation of such equipment on the hybrid though has certain nuances, but it is quite possible. It allows you to save on fuel, and also thanks to an additional fuel tank increases the supply range from refueling to refueling. In theory, it is possible to make such cars even more economical than modern diesel cars.

The HBO turns the hybrid into a vehicle with three power sources: electric, gasoline and gas. This allows you to further reduce fuel consumption, but makes the system more complicated, especially compared to simple atmospheric gasoline models. Re-equipment is possible for classical hybrids, and for machines of the type Plug-in, which can be recharged from the socket.

In the plan of HBO work on a hybrid car there is a problem: they stop and start the engine quite often and without driver intervention. In connection with this, there is a need to adapt control electronics to such specific conditions of work. In such cases, special control units are used, adapted or specially designed for use in machines with Start / Stop function (automatic shutdown and engine start on traffic lights), which are not only fitted with hybrid cars. There are also special requirements for nozzles of systems (high-speed and high-precision), without them HBO on engines of modern hybrids can not work normally. 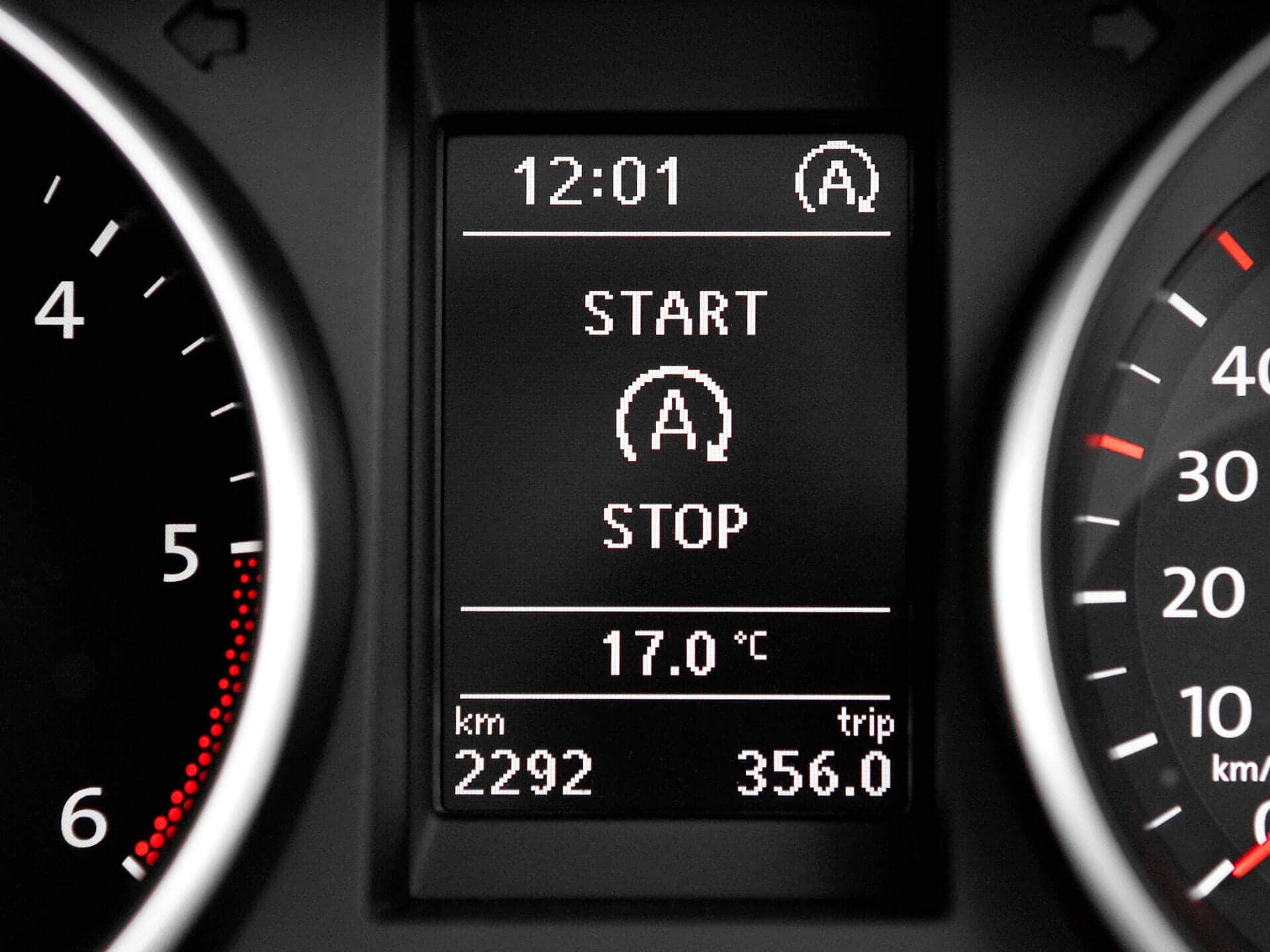 The most economical way to travel in cities with developed infrastructure is to use bicycle and public transport, combined with a daily car rental if needed.

The latest generation of gas cylinder equipment allows us to reduce the difference in consumption in the "gasoline" and "gas" modes to a minimum. Knowing the average fuel consumption of your car, you can count the expected benefits and payback period of the system. In fact, according to experts, for most ordinary motorists who use the car in "home-robot-shop" mode, it makes no sense to install gas cylinders in a hybrid vehicle, since the payback period of equipment in this case is much higher. For owners who use such machines in a commerce or daily overcoming large distances, such a modification may make sense. Especially fast the HBO will pay off on a commercial vehicle with an engine of large working volume, since the cost of equipment for the hybrid is almost the same as the price of HBO for the injection engine. In terms of practicality, a hybrid car almost does not lose after the transfer to a new type of fuel, because all equipment is installed hidden, and the gas cylinder takes place spare.

You can order a rental of a hybrid car in Lviv by phone (the numbers are in the Contacts section) or directly in the office of LeoDrive.