What is the connection between the Hip and the electric drive? Both are currently one of the most effective tools for performing certain functions. And when such an occasion is a theme of a hippo, then it sucks.

It is a method of actuation of mechanisms by means of electric motors. Most people can easily name at least several variants of such an occasion: motors of hybrid cars and electric cars, motors of wipers, windows and window adjustment of chairs and others. And this is only in the automotive industry.

Hip is an aggressive form of advertising (you can call it "super-advertising"), which not only informs about a certain product, but also forms a need for the consumer to buy this product. In today's world, such a technique is widely used by world giants (including manufacturers of electric and hybrid cars) to promote their products.

In the light of recent events, it may seem that the popularity of electric cars and hybrid cars is the result of such aggressive advertising, not a consequence of the obvious benefits of electric motors. Part of it is. Because, for example, Tesla companies would find it difficult to get their attention without using aggressive, provocative, unique topics to bring information about their product to the public. For example, a theme with the launch of a roadster with a "driver" is a great example of the fact that sometimes advertising has nothing to do with consumer needs:

And a fresh pickup from the same company (Tesla Cybertruck) is a real "square in the middle". First, any presentation from this company and Ilona Mask in particular is always an information bomb. The man was able to create such an image. Secondly, the design of this car is a theme that cannot be left indifferent. This appearance is either fiercely hated or willing to pray for it. Third, the "armored" windows, which are easily broken during the presentation by a small steel ball. Or maybe such an event during a presentation of this level is an accident?

Anyway, Musk and his company have achieved theirs: they are talked about and written around the world, and the bastion of consumer ideology (in the face of the US car market) formed about 250,000 pre-orders for the car in the first week after the presentation.

It is not excluded that a large part of the numerous orders - applications of rental operators ( rent of hybrid cars ), who need relatively inexpensive, economical, reliable and popular vehicles, which also have a strong body, which is not easy to damage.

Cold-headed consumers are more cautious about such products and often choose trade-offs, such as hybrid cars or early rental of the same electric vehicles. But the topic of electric hype in the global auto industry is playing to everyone's hands:

Consumers get ore information about the benefits of electric motors, so they are more likely to look for alternatives to older technologies - fully electric or hybrid cars, though not from the initiator

They do not need to look for information - it goes to hands. Buyers can then choose a more dynamic, economical and environmentally friendly hybrid car or electric car

With a marked reduction in fuel consumption across the country, its dependence on external suppliers is reduced. To this end, they also encourage the development of public transport, carpooling and car rental 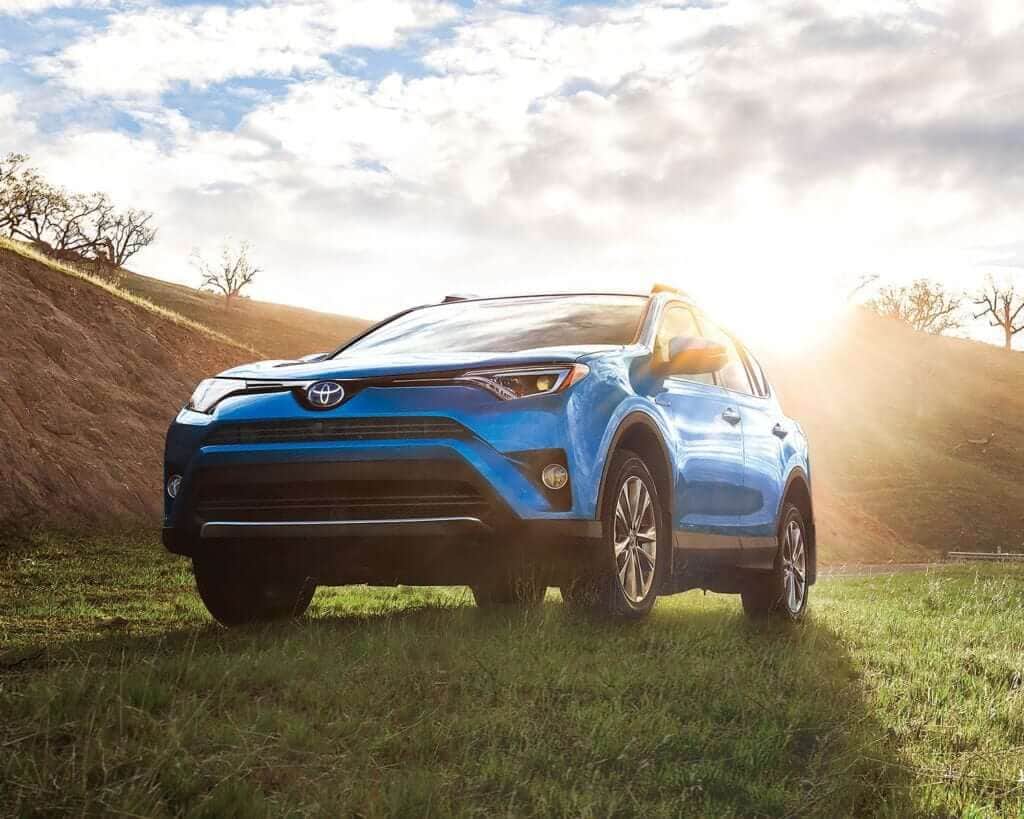 Why is electric traction the driver of today's auto industry?

Because today it is perhaps the only tool that provides the opportunity for further development. The nature of any progress implies improvements in certain key dimensions. In the case of cars such parameters are speed, dynamics, fuel consumption, harmful emissions, reliability. Classic internal combustion engines, unlike hybrid powertrains, have practically exhausted themselves in this sense. Recently, they have become more complex (the number of parts and the rate of forcing), and therefore less reliable and expensive in production. The combination of relatively simple four-cylinder engines (to which most manufacturers have returned) with electric motors has allowed to continue moving in the right direction with a clear improvement on all key indicators.

Hip "plays on the hand" of electricity in the auto industry. Although the electric drive today is a hype. And so, electric is the most powerful driver in the industry. Try it.

To get all the benefits of a combination drive, rent a Toyota Toyota RAV4 Hybrid in Lviv for daily rent. Just write, call or visit the LeoDrive office.