The idea of an electric vehicle without batteries seems to be fantastic only at first glance. In fact, in order to realize it, it is enough to learn how to transfer electricity from external sources to an electric motor while driving or to get it on board the vehicle itself. You will not find such a car on the car market of Lviv, but in different countries work on its creation. 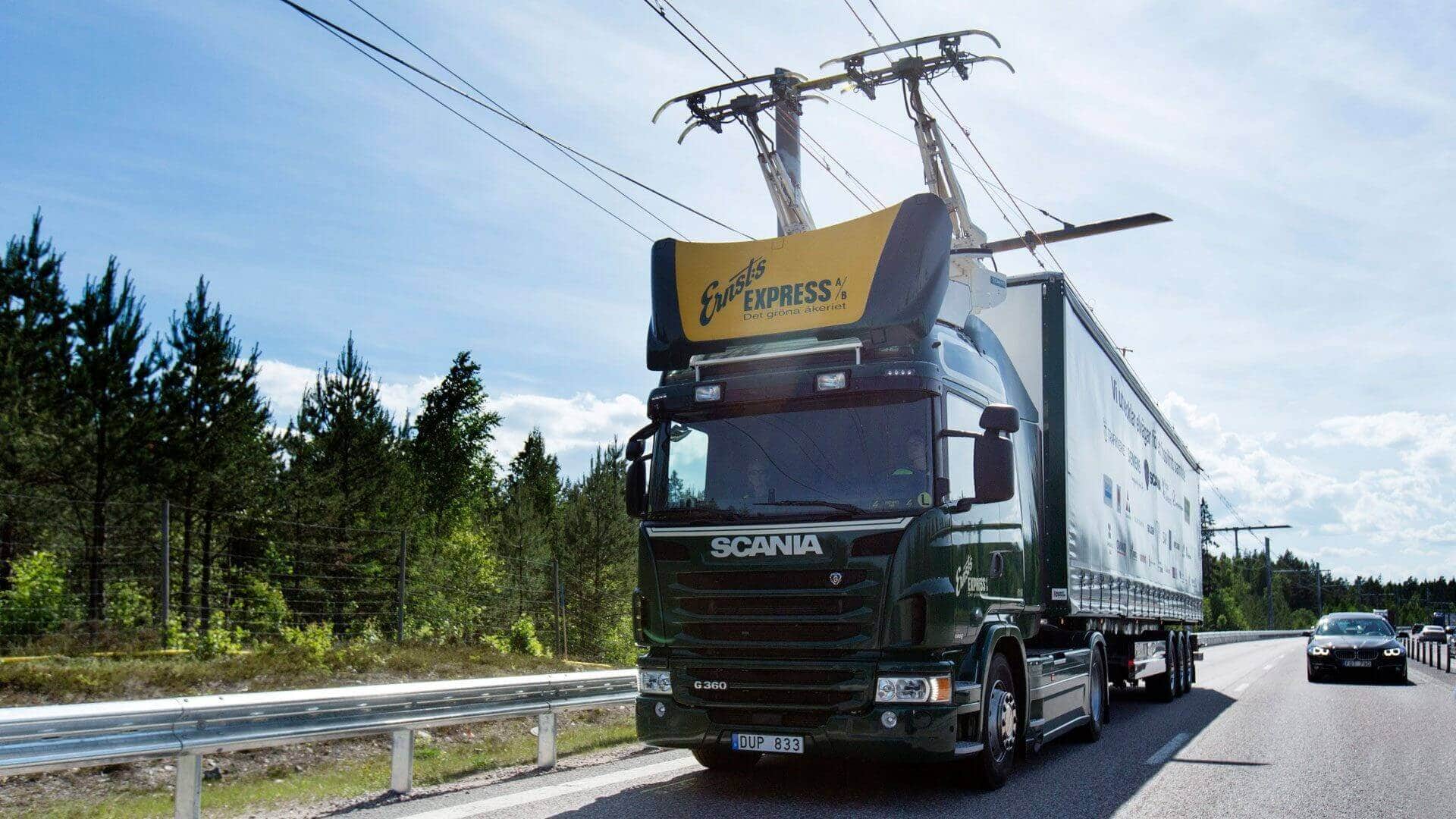 The need to search for such complex solutions is dictated by the disadvantages of large capacity batteries, which are required for machines driven by electric motors:

Today there are several well-known variants of the creation of an electric vehicle without traction batteries. Some of them are only theoretically grounded, some are implemented in experimental designs, while others are in the field of science fiction and are unlikely to be realized in the foreseeable future. 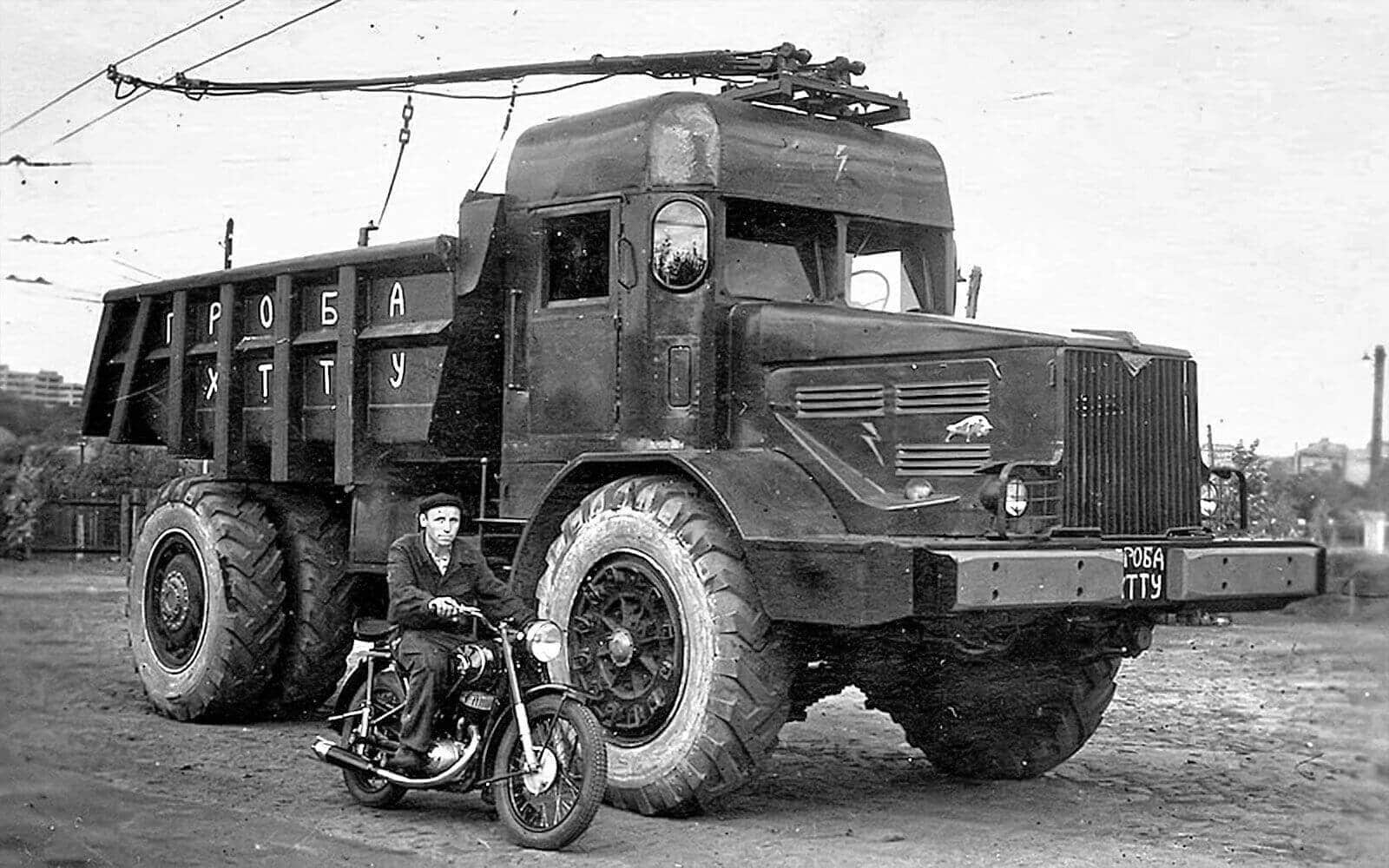 Transmission of electricity from external sources

The well-known power supply of vehicles has been known for decades. Today it is used on railways (electric trains) and in public transport (trams, trolleybuses, subway trains). In addition, several countries are conducting research on the use of air contact network for the supply of trucks in long-distance connections. The main problem in this direction lies in the complexity of adapting conventional cars to such contact networks (or vice versa - the networks of cars), as well as the limited infrastructure. Having left the road with a contact network, the car will still be forced to use its own batteries.

A promising technology that will allow the transmission of electricity without a contact network. Induction transmission of electricity is known for a long time, it does not require direct contact of the source of electricity with the consumer. Magnetic-induction technology is now widely used in chargers for smartphones. Several teams from different countries are working intensively on improving it for vehicles. The idea is to integrate the source of the electromagnetic field into the roadblock, so that it will be possible to receive electric energy for the power supply of the electric vehicle while driving. Infrastructure development, even within a single city, requires incredible investment, so the idea of an induction car can be considered fantastic, despite the clarity and practicality of the technology. 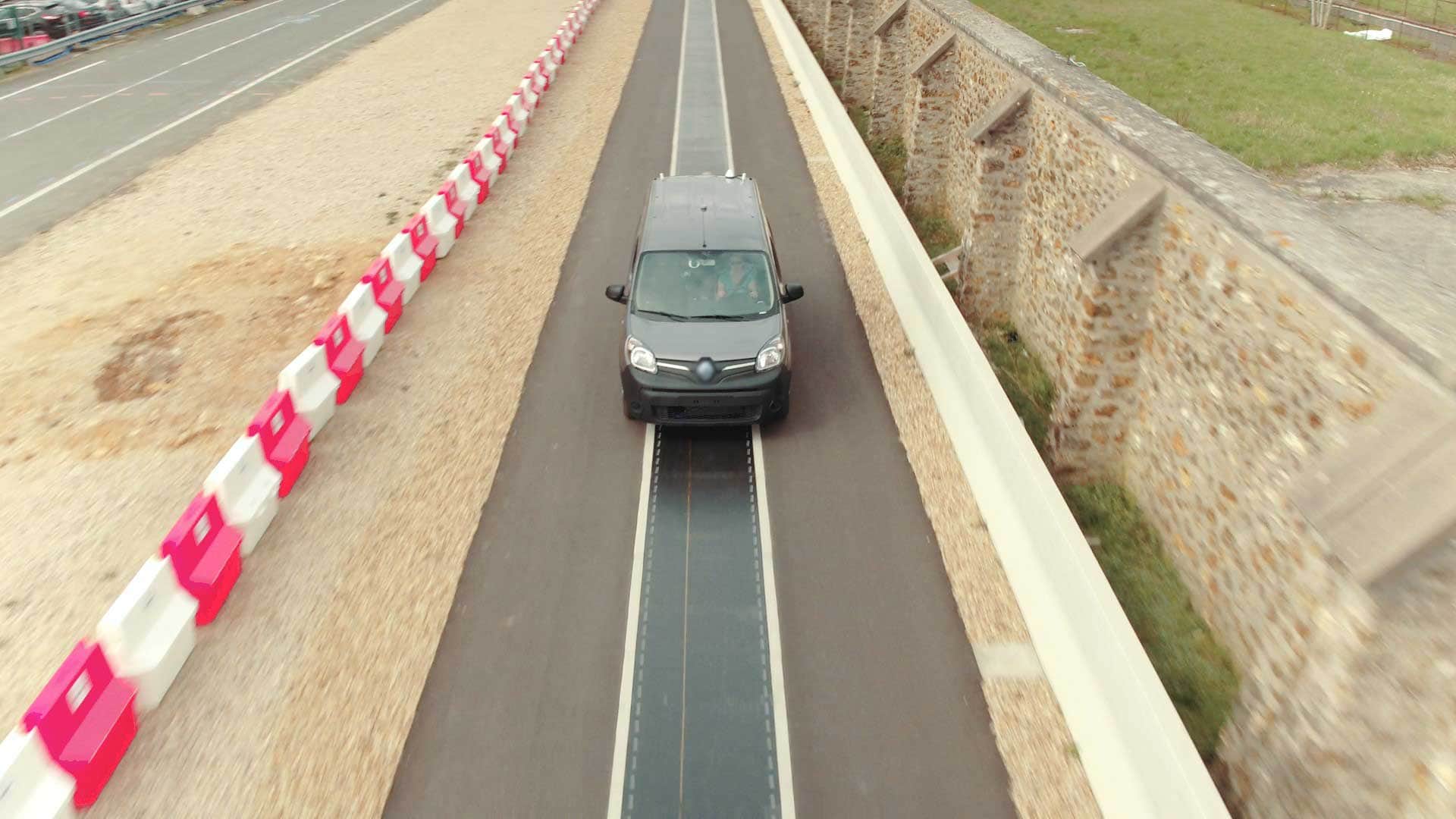 Getting electricity on board

Technology that allows you to receive electricity from hydrogen. In this case there is a direct formation of electric energy due to the chemical reaction. The technology has been tested and proved to be effective. Among the main obstacles to the widespread introduction of cars are the problems with transportation and safe storage of hydrogen. In addition, its production is still too expensive. Similar solutions with fuel cells, ion exchange membranes and other substances (such as natural gas) have also been tested, but they are not as attractive as systems based on hydrogen - virtually inexhaustible matter in Earth's atmosphere.

This is exactly what today you can find on the streets of the cities of most countries of the world and even rent a car in Lviv for rent. In the case if the car is moving only at the expense of electric motors, it can be considered an electric vehicle. A petrol or diesel generator on board can produce the required electricity. Although such a scheme has obvious disadvantages (not enough "clean" for the environment, it is not entirely feasible in the case without at least a small traction battery), but it remains the most appropriate to the current level of development of technology and infrastructure.

Fantastic variants that can become breakthrough. In the 50s and 60s of the last century Ford Nucleon's concept car with a nuclear reactor on board showed a vision of an energy-independent future for the entire planet, but significant risks stopped the development of the concept at the embryonic stage. In the case of the development of safe nuclear fusion, a car with a similar power source may be the ideal option for a personal vehicle.

To order a rental car at LeoDrive (Lviv) - please contact us at the telephone numbers or the address indicated in the Contacts section.