Toyota plans to move massively to electric power starting next year. From now on, according to the manufacturer's promises, they are concentrating their efforts on improving and promoting electric models. However, the current conditions of sale and lease make it impossible to dominate classic electric vehicles at the present stage - the manufacturer's representatives admit.

For many years, the company has avoided electric vehicles, focusing on the production of classic internal combustion engines and hybrids. Now they promise that by 2025, all models will have electric or hybrid versions. In the near future, ten models of electric vehicles will be developed for different markets, six of which will be global ones, created on the e-TNGA platform. 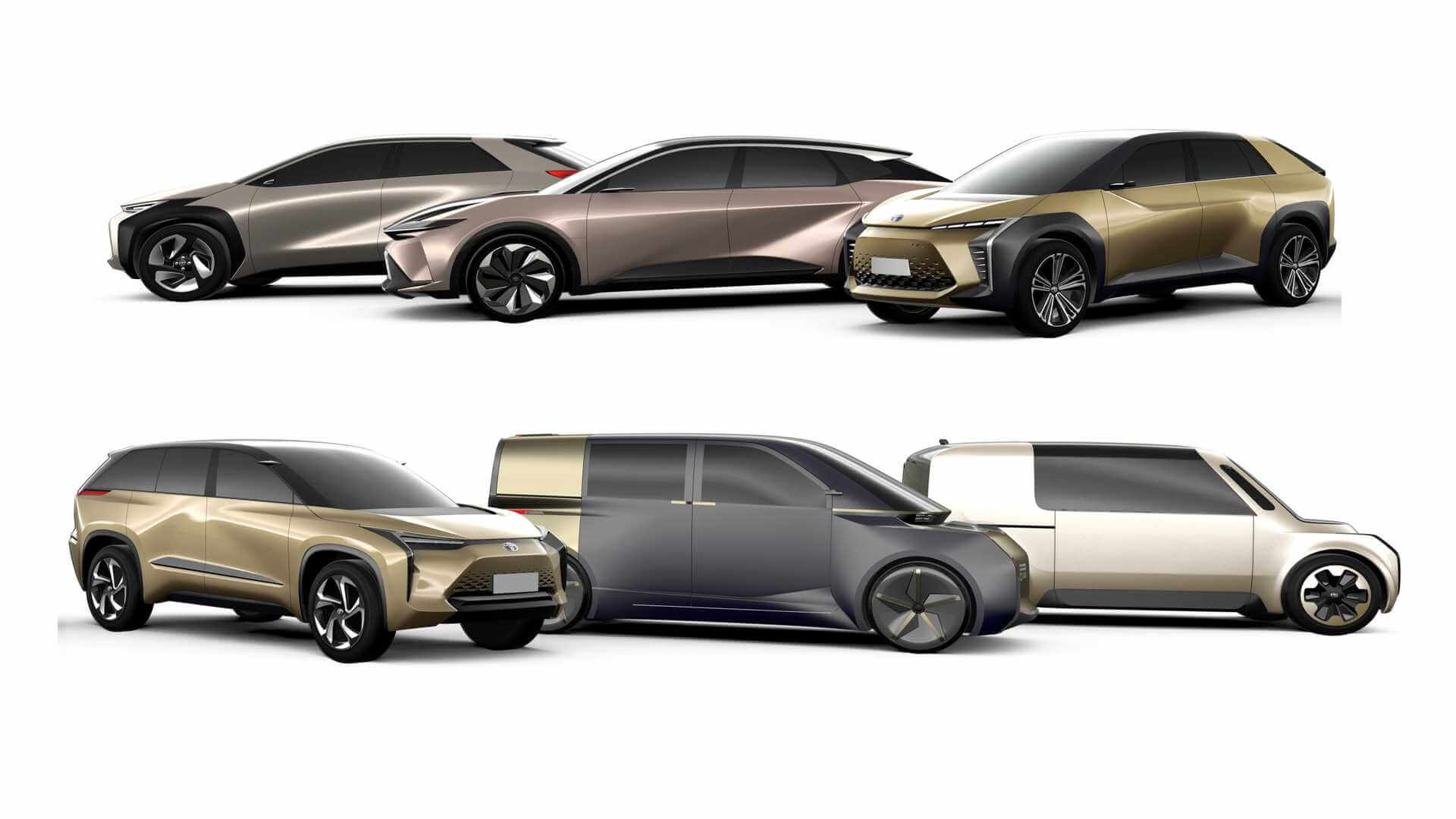 As early as 2020, the Japanese promise to launch cars on a new universal car platform. It is planned to create six new models, including:

According to the company, by 2030 most cars, both owned and leased, will have an electric drive implemented in one way or another. Until the middle of the century, classic internal combustion engines will remain, and hybrids will dominate the market. Alongside electric cars, hydrogen fuel cell vehicles will evolve and become more and more popular, but even in 2050, neither the first nor the second will become a viable competitor for hybrid cars. As for "full" and plug-in hybrids (the latter can be charged from the socket, the first - no), from 2030 to 2050 they will be roughly equal in proportion to the market, although today "full" hybrid models are much ahead. 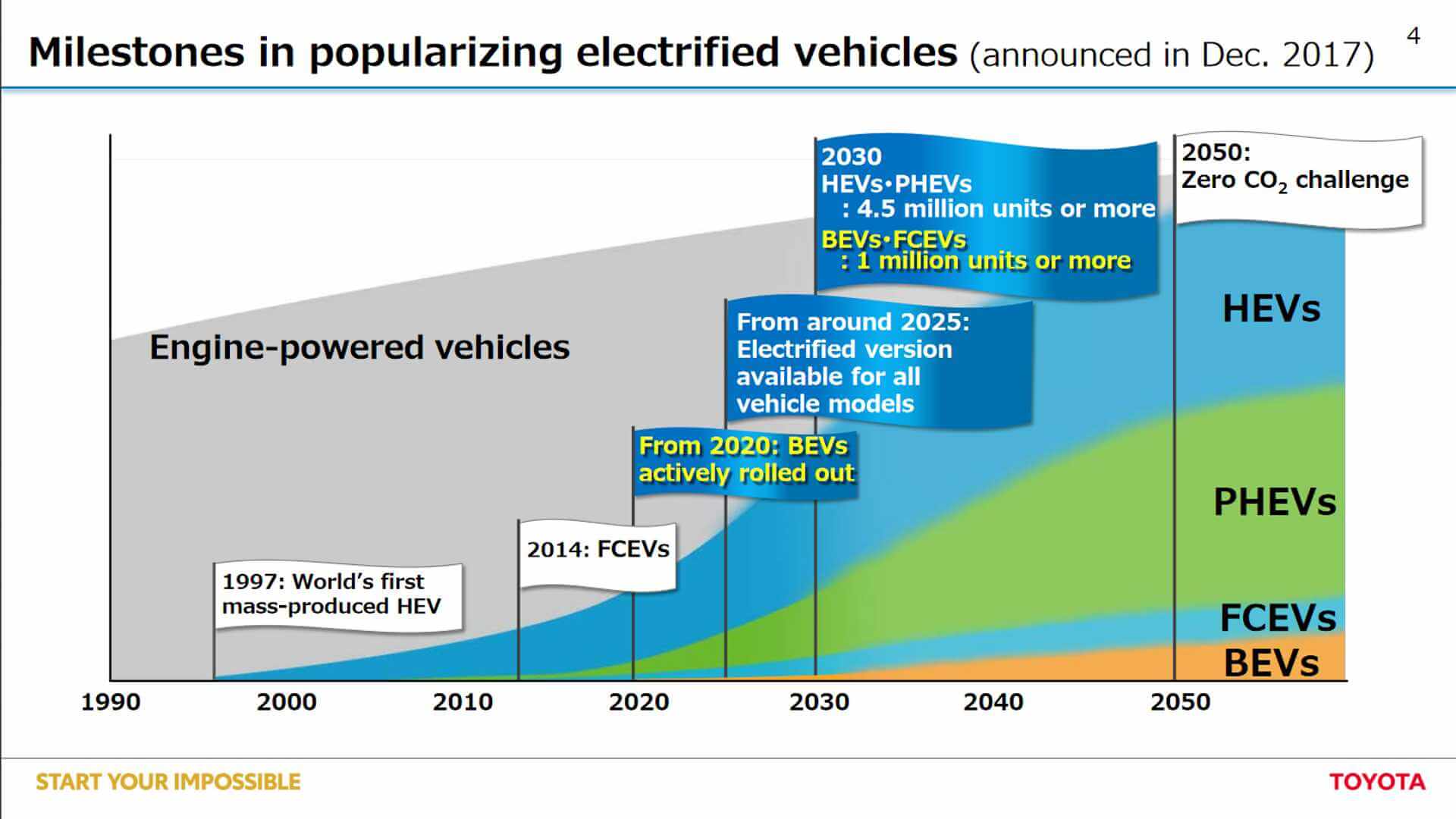 Toyota representatives explain that much more needs to be done to develop and promote electric vehicles. The company sees its mission as creating new, high-quality, reliable models, extending battery life, and providing reusable batteries. Toyota is ready to create favorable conditions for electric vehicles, including by introducing new business models. It is likely that one of the tools for such a fight for a secure future will be to stimulate the rental, car and leasing markets for electric and hybrid vehicles.

One of the major goals for Toyota in the 2050s is zero CO2 in its own business. To this end, the company is refining new models, its own production processes, and offsetting existing emissions through environmental actions.

The first models from the Toyota electric vehicle lineup were unveiled to the public in the first half of 2019 at a car show in Shanghai (China). They became C-HR and IZOA. 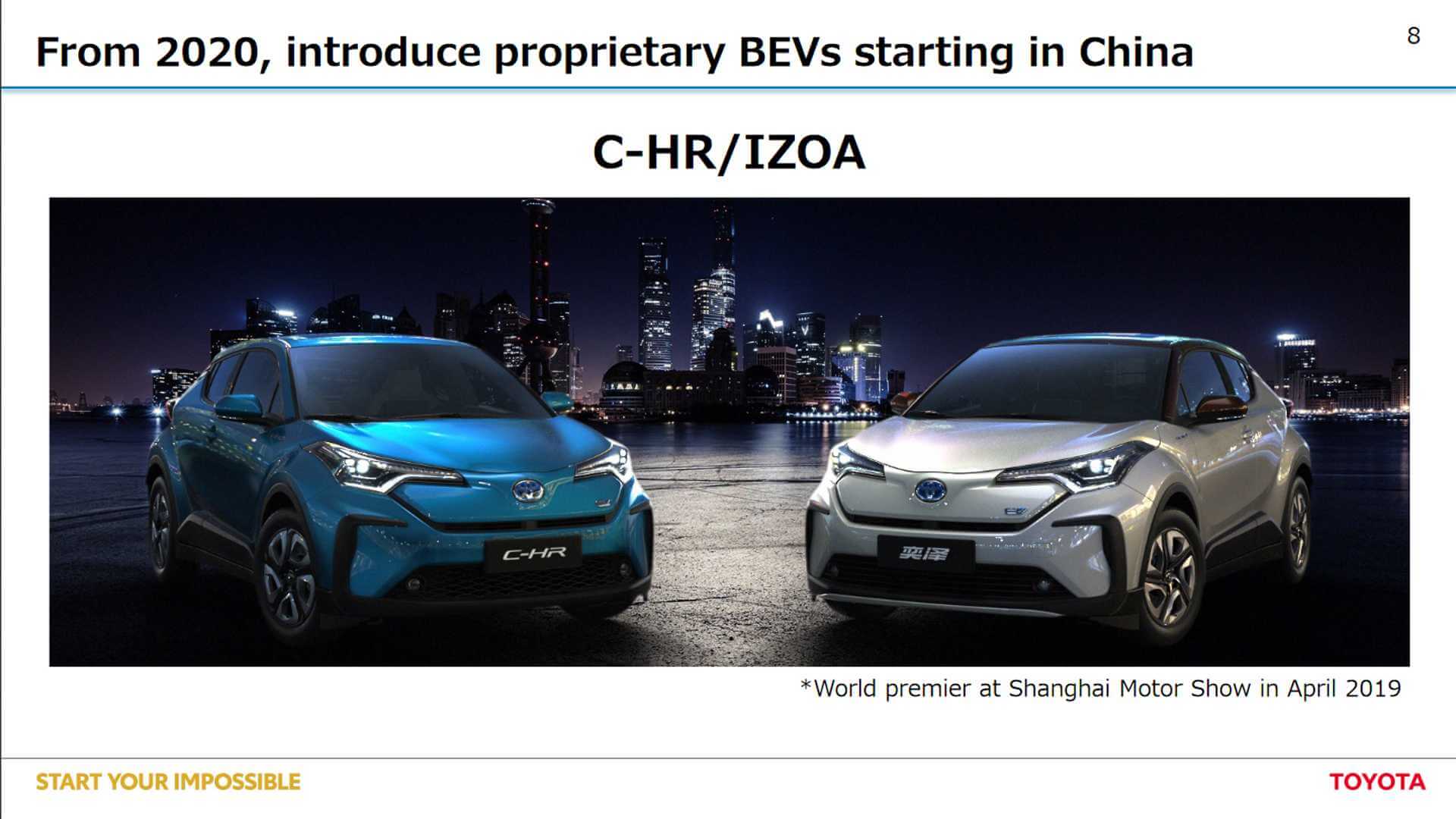 The new e-TNGA platform, which plans to develop six new models in the near future, bears much resemblance to Volkswagen's universal MEB platform. It allows the creation of vehicles of various types and sizes, with front, rear or all-wheel drive (twin-engine layout), and also allows the installation of batteries of different sizes and capacities.

And unlike most of the competitors, theToivans pay a lot of attention to ultra-compact electric vehicles, which, because of their small size and specific construction, are not cars. They will be particularly popular as rental vehicles, for karsharing and short-term rentals.

While the era of electric cars has not yet arrived, the company continues to work on convenient, practical reliable and relatively inexpensive hybrid cars. Car rental with LeoDrive allows you to use such a car today. Contact our office in Lviv or call for a rental car (Toyota RAV4 Hybrid) on attractive terms.