China and the Chinese economy have been catching up in the last century. The Middle Kingdom rarely creates breakthrough technologies that change the world. Instead, they are copying well, validated solutions and implementing them. This saves on research and development, channeling funds for intensive growth. Rapid development and aggressive expansion are the strongest features of Chinese business for which it has no competitors worldwide. 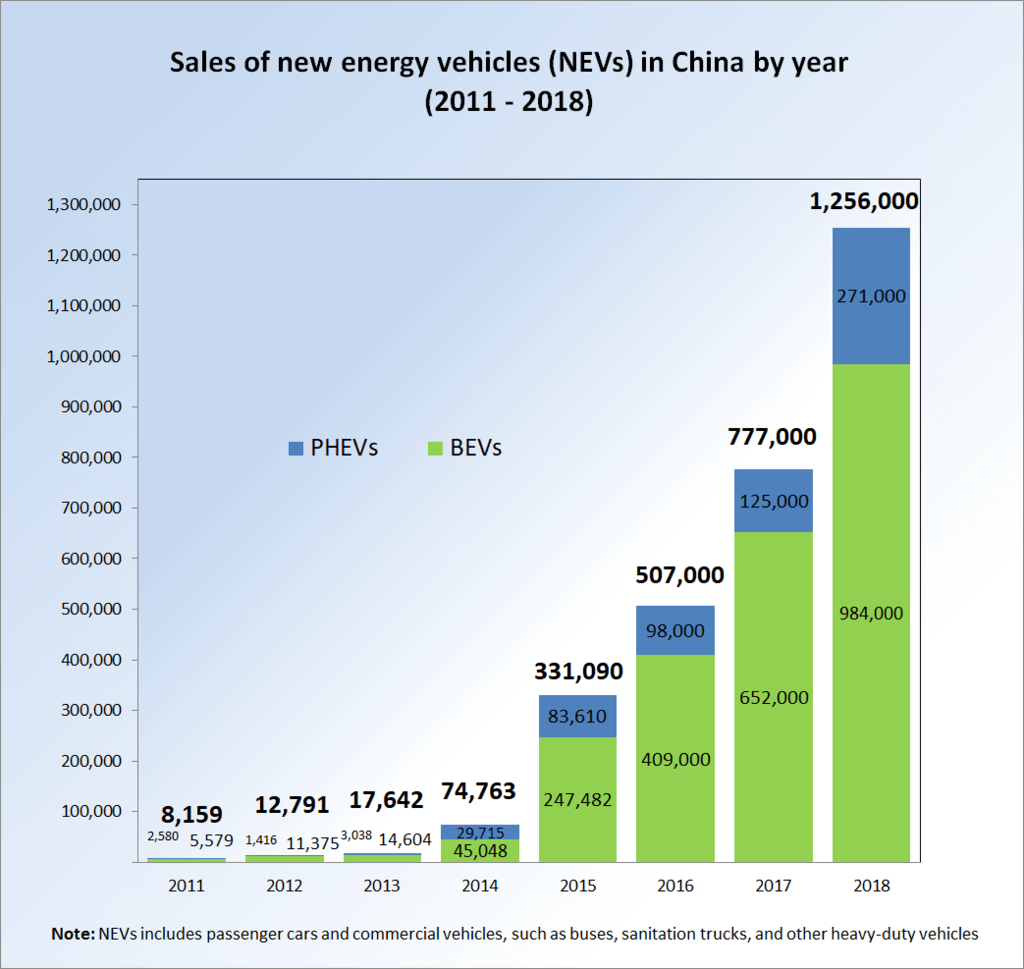 What is New energy vehicles?

The category New energy vehicles includes all vehicles for individual and commercial use that use electricity as one or one source of energy. That is, in the context we are interested in, these include plug-in hybrid cars and battery or fuel cell electric vehicles. This concept was introduced by the Chinese government to determine which vehicles are covered by the state subsidy program.

In the case of the so-called New energy vehicles, everything happens in the classic scenario. While Japan, the US and Europe were pushing for a new trend with titanium efforts, the Chinese were "sleeping", and since 2013, the enormous growth has begun, which has made China the largest manufacturer and consumer of alternative vehicles in the world. However, in terms of population size, the saturation of the Chinese green car market is still very low. 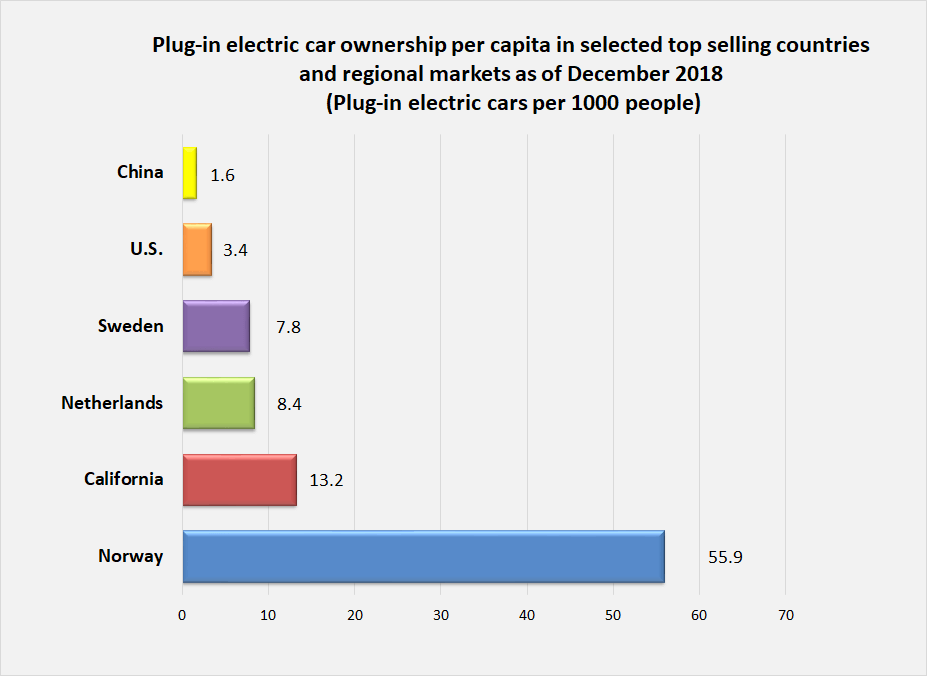 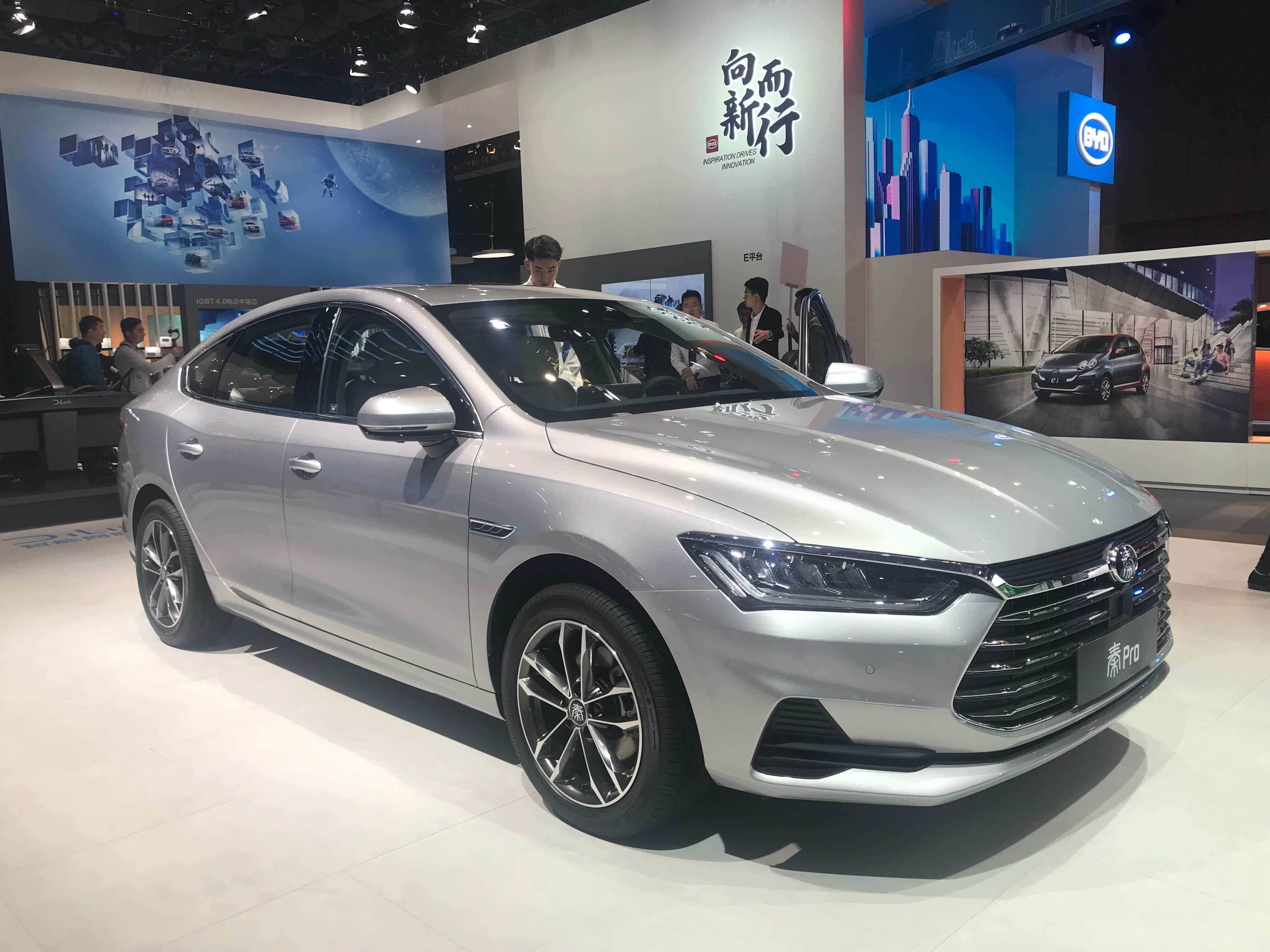 the hybrid crossover that became New Energy's best-selling car in 2016. It was created on the basis of the BYD S6 model. The first generation was equipped with a gasoline 2.0-liter turbocharged engine and two 110 kW electric motors. In the second generation, a new 180 kW (240 hp) electric motor was installed on the rear axle. The price of a charged hybrid crossover in China is about $ 48,000 before state benefits apply. 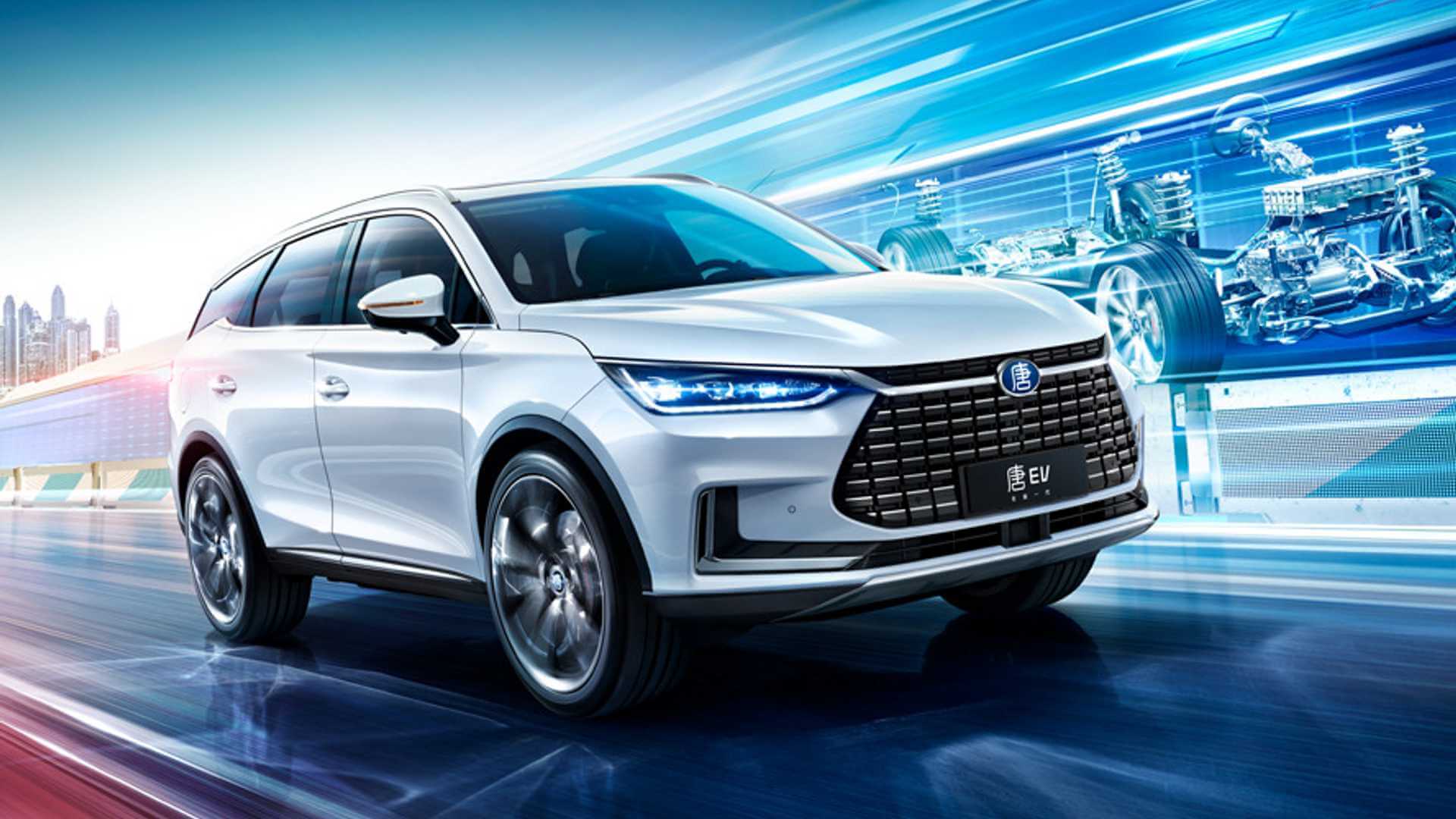 Chinese business traditionally replicates successful developments. In the case of hybrids and electric cars, Toyota and Renault-Nissan have become the biggest technology donors. Based on Japanese and European models, “own” designs have been created and successfully sold and tested mainly in the local market.

China's desire to "leapfrog" in the form of traditional hybrids and to start mass production of electric vehicles is significant. Unlike most other countries, China has a reason for doing so. The country has sufficient reserves of mineral resources for the production of batteries, as well as adequate production technologies and production facilities.

In China, bicycle technology has been practiced in China over the last decade. Now it's the turn of the cars. This form of short-term car rental is becoming more and more attractive due to existing environmental problems, the development of hybrid and electric vehicle fleets, and the Chinese government's general policy.

LeoDrive offers rental of Toyota RAV4 hybrid crossovers for tourist and business trips by car in Lviv region. Call us and book your car at a convenient time and on favorable terms.