Around the world there are a number of factors that determine the state of the car rental market and its prospects. Among them:

To understand the prospects of the car rental market in Lviv, you need to evaluate it by these parameters.

In the city and the region, a slight decrease in the population is observed from year to year. In fact, the indicator can be considered stable, especially given the large number of unregistered residents. Lviv is the main business center of Western Ukraine and one of the main centers of urbanization in Ukraine. Under such conditions, population and growth dynamics are usually underestimated. At one time, Kiev, the Dnieper, Kharkov and Odessa faced this situation.

A stable or growing population is an important condition for the development of the services market, including car rental in Lviv.

This indicator is especially important for the car rental market, because tourists who visit the city not on their own vehicle often use the daily car rental service. The annual attendance of the city is growing steadily. This trend is clearly demonstrated by the dynamics of indicators of hotel use: 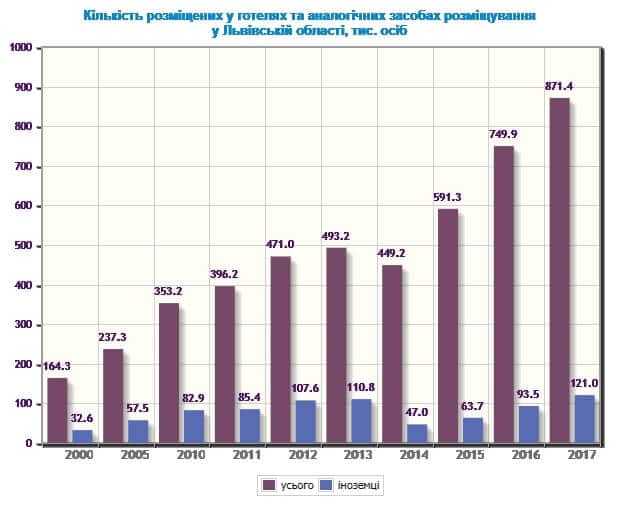 It is noteworthy that the main increase, as well as the main share, falls on domestic tourists who are familiar with the peculiarities of Ukrainian traffic and are happy to rent a car in Lviv. All clients of rental companies can be divided into two large groups:

The number of foreign tourists is also increasing, due to which the middle and higher price segments of car rental in Lviv are also growing steadily.

According to statistics, the level of income in the city in recent years continues to grow steadily: 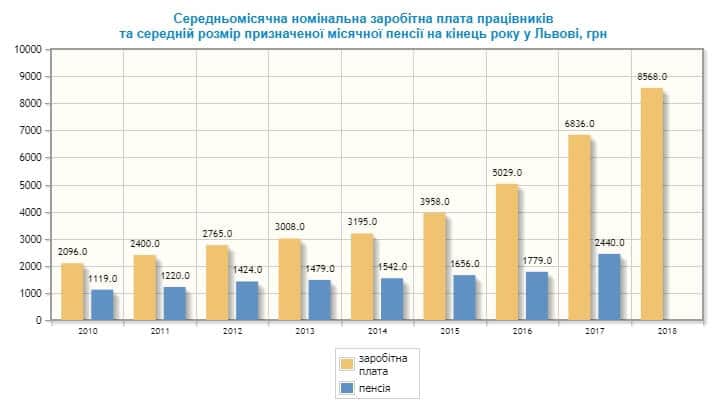 A similar situation is observed in many other regions of the country, whose residents visit Lviv and leave their money in hotels, shops, cafes and car rental offices. The increase in purchasing power allows you to rent a car for those who recently could not. Those who were looking for the cheapest options yesterday (for example, the same Lanos for hire) are now more likely to pay attention to high-class cars and from well-known manufacturers, to hybrid cars and electric cars.

The quality of public transport

Public transport is not the most comfortable way to get around. But it continues to evolve. Often, public transport is more profitable and even faster than your own car. In certain cases, when a bus or tram does not help in solving some problems, you can use the daily rental car. In Lviv, car rental is developed enough to cover such needs.

Growing and segmenting. So some operators focus on car rental for a wedding, others offer exclusively cheap Lanos and Aveo, while others occupy a niche for car rental in Lviv airport.

We at LeoDrive also clearly understand our niche - rent of hybrid cars in Lviv, or rather, Toyota RAV4 Hybrid hybrid cars. Thus, we can most accurately and accurately meet the needs of wealthy customers who are used to using high-quality vehicles, but wish to pay an adequate price and not overpay for premium models. We serve foreign tourists who prefer safe, powerful and comfortable, but economical and environmentally friendly vehicles. We offer the most versatile cars - compact enough for the city, but roomy and passable enough for confident movement outside. 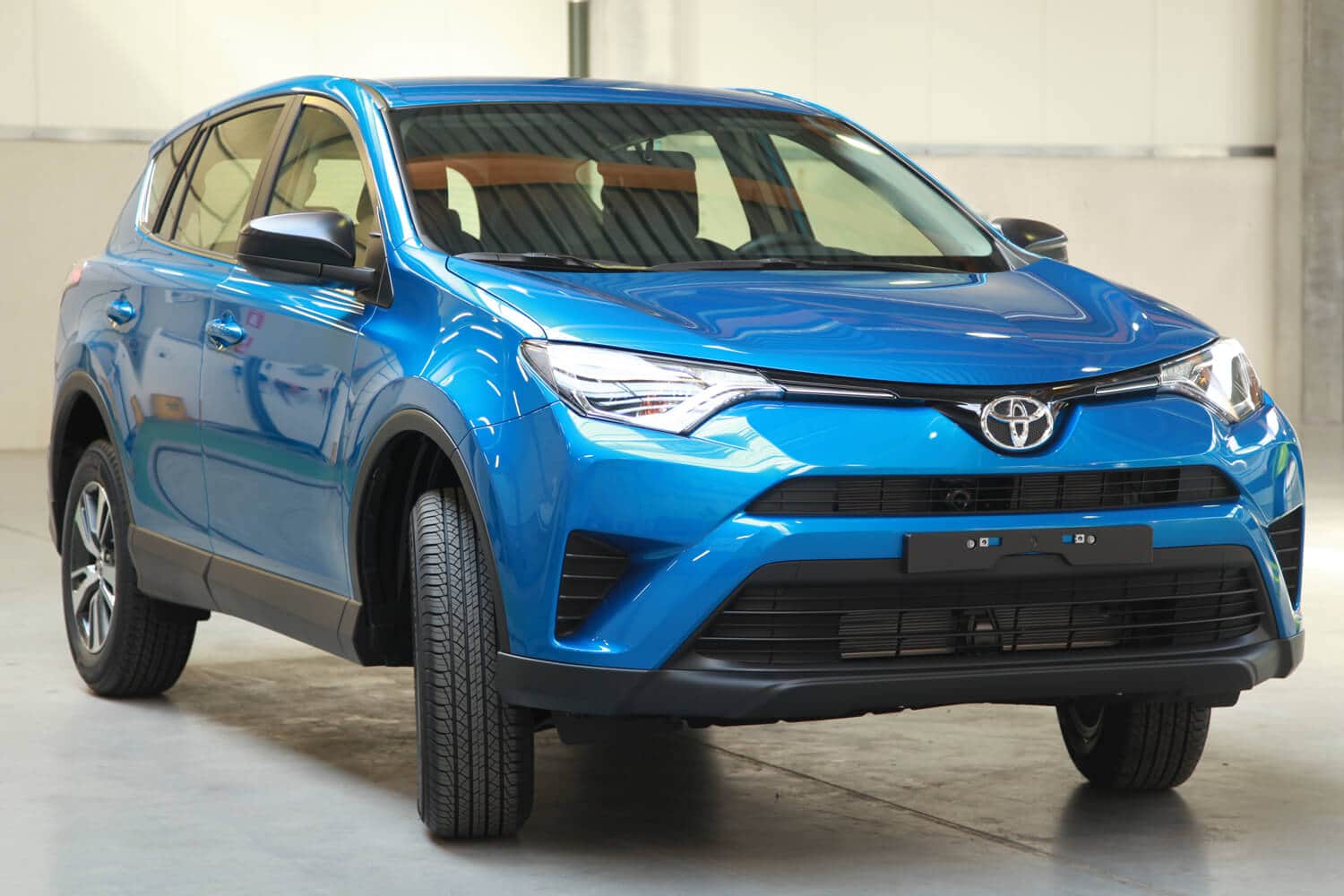 All of the above indicates that, while maintaining the existing dynamics, the car rental market in Lviv will continue to grow in both quantitative and qualitative indicators.

Call, write or visit LeoDrive to find out the detailed conditions for renting a car in Lviv and order it on favorable terms.