Car rental for travel in Europe

Traveling to Europe by car is gaining popularity with Ukrainians every year. This way of movement allows to be as independent as possible from external factors, and at the correct organization even to save money. The "right" vehicle will allow you to feel comfortable and safe on highways, narrow streets of old cities, and mountain streamers.

Many Ukrainians believe that you can only travel by car, no matter how appropriate it is for a particular trip. Europeans and Americans often resort to car rental services in such cases, renting the best conditions for the car.

At LeoDrive, we sincerely believe that the right answer to the question, "Why go to Europe?" Is a modern Japanese hybrid crossover. To ensure this, it is sufficient to determine the car's optimum characteristics for such a journey and to check whether the Toyota RAV4 Hybrid is offered by us. 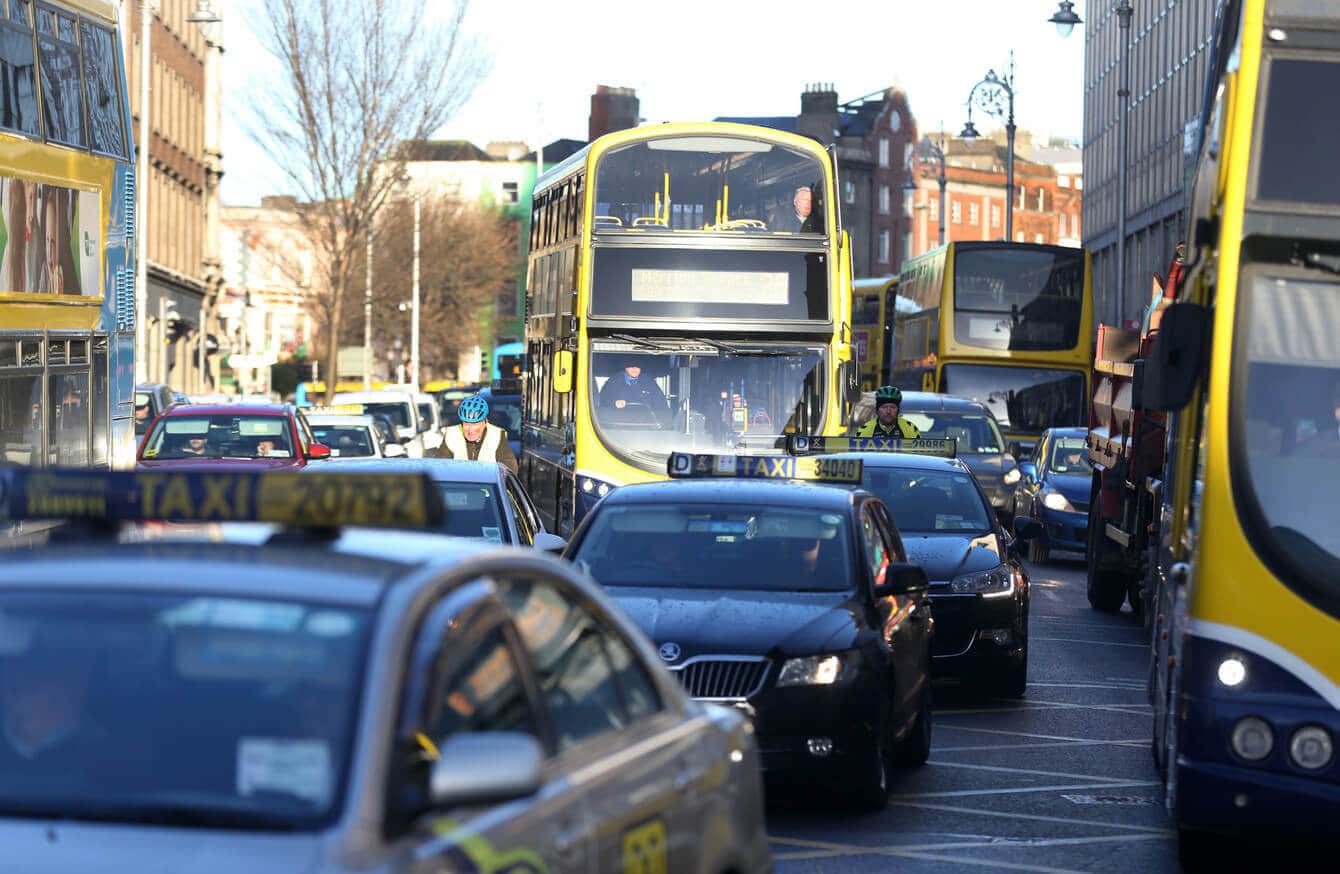 In the US, renting a brand new minivan or even a large SUV is the best option for a family trip. In the straight and wide streets of cities and highways, even such vehicles are not inconvenient. In Europe, with its old cities, narrow roads and streamlines, tight parking lots and heavy traffic, this option is not optimal.

The Toyota RAV4 crossover is no bigger than a compact European sedan and station wagon: its length is about 4.5 meters and its width is 1.85 meters.

As a rule, at least three people go on a trip. In this case, both the front and rear seats are important. The ability to carry enough luggage is also one of the factors of overall comfort. Suitcases with clothes and everyday necessities can be placed in the trunk, and on the way back to Ukraine gifts and other purchases purchased during the trip. With some effort and skill, all these things can be placed in the trunk of a small hatchback and partially in the cabin, but constantly to get and hide them in a large trunk will be much more convenient.

The twin-hulled body with short hood and long wheelbase guarantees comfort for four to five RAV4 passengers. Trunk capacity - more than 500 liters, which is quite enough, but if necessary, you can load it above the shelf or fold one of the rear seats. In addition, wide luggage doors make access to cargo as convenient as possible. 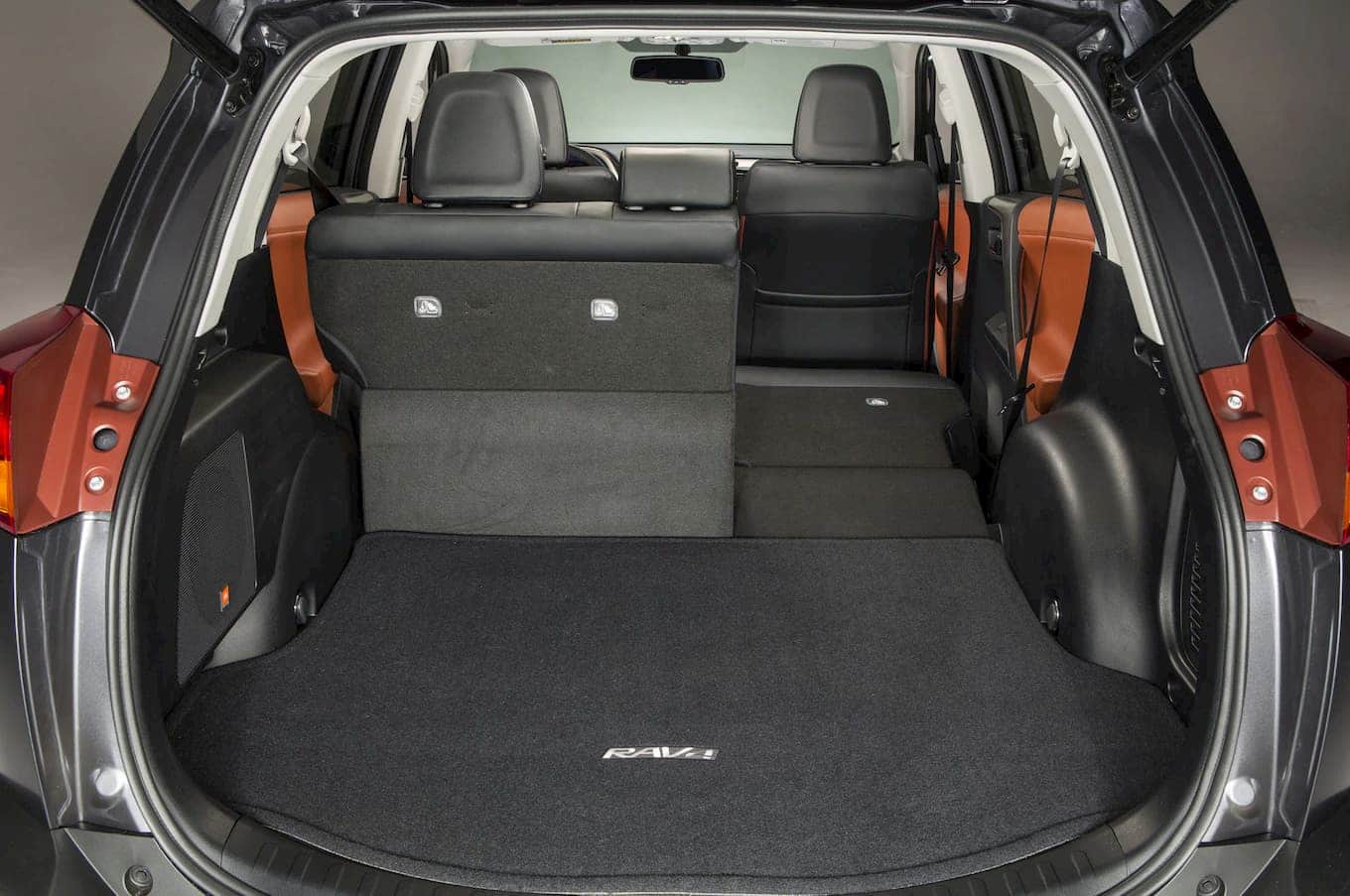 European roads are not only straight and wide highways, but also narrow roads with heavy traffic. In such circumstances, the sports car is not needed, but the additional power for rapid overtaking is sure to be useful. Owners of slow-moving vehicles should understand that on roads where everyone is traveling at speeds of 130-140 km / h, traveling at speeds of 90 km / h will create inconvenience for other road users. In addition, being able to travel faster on the highway allows you to arrive at your destination earlier, be less tired on the road, and spend more productive time traveling.

The top speed of the Toyota RAV4 is close to the maximum reasonable limit of 180 km / h, and the acceleration of the overall heavy car is no worse than that of light "charged" hatchbacks.

Traveling in Europe by car involves long distances. In this regard, fuel costs can be a significant part of the overall travel budget. Obviously, the more economical a car is both on the highway and in the city, the more money will be left for quality accommodation, food and entertainment.

Low fuel consumption is a well-known advantage of hybrid cars. The Toyota RAV4 in particular will amuse itself with its economy in cities and congestion.

Almost all of Europe is covered by a well-developed network of paved roads. In this regard, the need for cross-country vehicle as such is absent. However, if you wish to visit the highlands or some southern or northern countries of the region it will not be superfluous. But in terms of travel safety, all-wheel drive provides the advantage, as vehicles with all the drive wheels behave more steadily on any road surface.

A clearance of almost 18 centimeters allows the Toyota RAV4 driver to park close to the curbs and not be afraid to travel to the mountains or to the sea.

Good visibility makes driving safer and less tedious on the road. It is fitted with high landing, large rear-view mirrors and windows. These features are typical of crossovers, SUVs and commercial vehicles.