Hybrid cars around the world are still left with something strange and little known, shrouded in rumors and myths, such as the incredible cost-effectiveness of hybrids, which seem to be able to move in almost no air. But research in developed markets points to a particular approach to choosing a car with a combination drive and power system. Buyers of such vehicles are almost always guided not only by the practical feasibility, but also by the special emotions that can be obtained if you own a hybrid or even just rent a car.

Some modern gasoline-fueled small cars are capable of consuming less than five, and diesel, even less than four liters of fuel per 100km of suburban cycle. No matter how effective a hybrid car is, it is unlikely to provide significant savings over these figures. At the same time, the average fuel consumption of a hybrid in the city remains almost unchanged, while in conventional cars it can almost double. 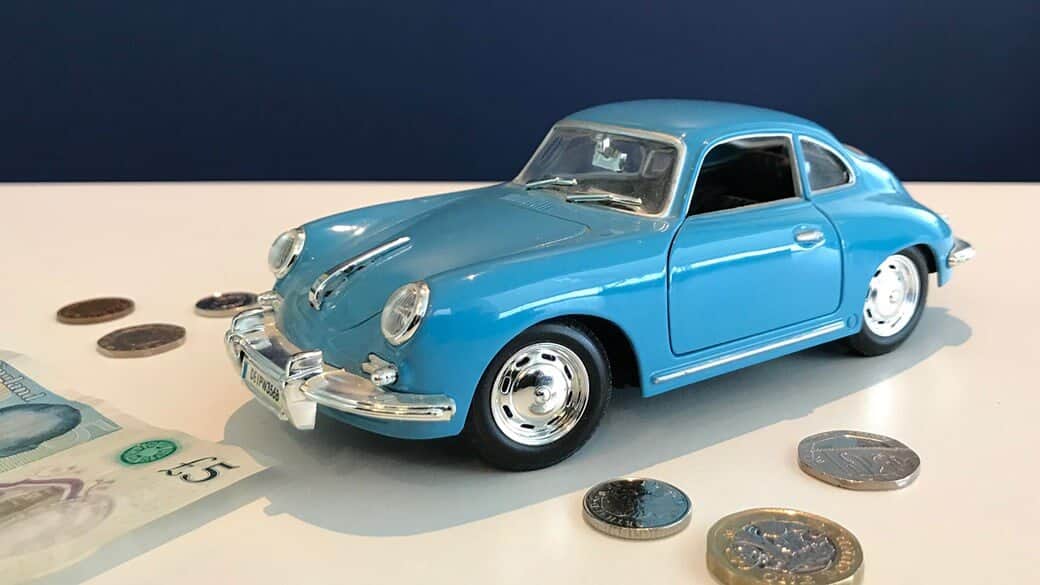 If in the city hybrid and conventional cars consume 5l / 100km, and in the city 5l / 100km and 8l / 100km respectively, then every thousand kilometers in mixed mode (50/50) and at the price of gasoline at 30 UAH / l will save the owner of the hybrid about 450 UAH. With an average annual mileage of 20,000 km. this savings will be 9 000 UAH. In five years and 100,000 km the difference will already be 45,000 UAH. If the car is operated predominantly in the city, the benefits of owning it will be even more tangible, while the "truckers" will hardly notice the difference.

The idea to save up to 10 000 UAH. a year on the fuel without feeling any inconvenience or limitations (as in the case of electric vehicles) at first glance seems very attractive. However, it is also worth considering the difference in the price of a hybrid and conventional car, which will be reflected only after a few years of operation. Renting a car at the company allows you not to overpay for the hybrid and enjoy all its benefits. If savings are in the first place for you, consider the usual travel conditions. Perhaps a hybrid that can be recharged at home from a wall outlet will help you save a lot more than in the example above.

According to the global press, owners of hybrid and electric cars on average feel more confident and happy than users of traditional cars. According to one theory, green cars are bought by successful people who are even happier and more confident before purchasing. According to another theory, the ability to spend less on fuel (even with a large initial investment), faster and easier to overtake, as well as awareness of the environment (less fuel consumption and significantly lower greenhouse gas emissions) reduce the amount of daily stress, help to smooth them out. As a result, people feel better and more productive. And hybrid today is fashionable. 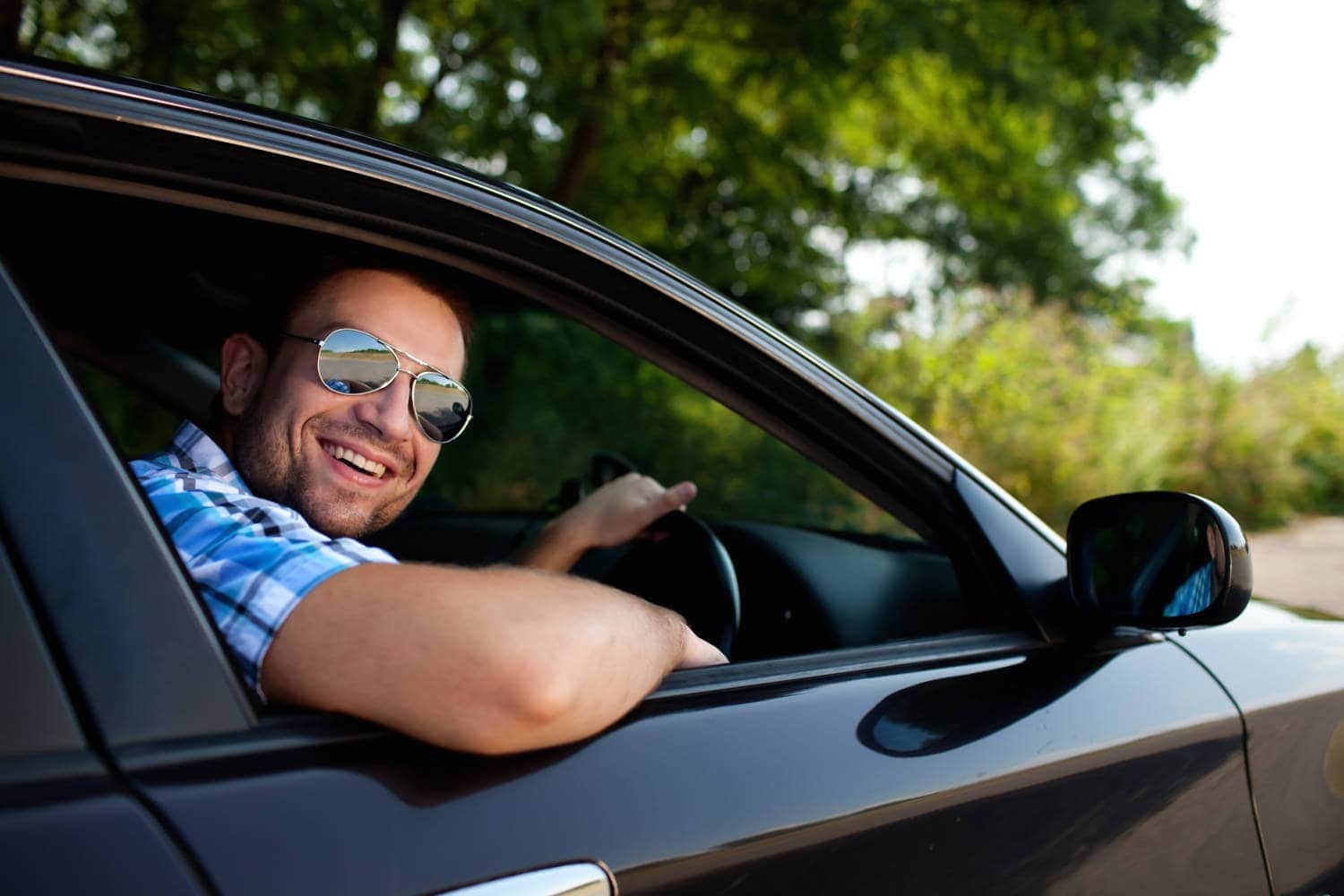 The emotional component itself, as well as pure calculation, are rarely important factors to buy a hybrid car. Only in the aggregate are they important enough to entice a potential buyer to this step.

No matter how concerned you are with hybrid and other "green" cars, you will probably have to drive one of them. The fact is that almost all major manufacturers today are somehow developing this theme and rapidly introducing it in their products. The reason lies in the stringent requirements for cleanliness and competition between manufacturers for fuel consumption and other technical characteristics of the machines. The easiest and cheapest way to engage customers in this trend is to offer them a semi-hybrid car. In it the starter-generator through the belt (in most cases) the drive helps the main engine at accelerations or independently moves the car at low speeds. The introduction of technology is practically not reflected in the price, but it can improve the performance of the car.

Trying out a hybrid car and experiencing its benefits from your own experience is offered by LeoDrive. We lease Toyota RAV4 Hybrid hybrid cars in Lviv on very attractive terms.