How often to change a car?

Changing a car every three to four years is considered a sign of well-being among many Ukrainians. Our compatriots often say that in rich countries they buy a new car for only a few years, after which they will get rid of it without regret. In fact, not only savvy and caring Germans (or other Europeans), but also known to be wasteful, Americans in most cases sell cars when they start to "pull money" or when their mileage or age indicate that such a moment will come.

Most of the almost new and relatively inexpensive cars from Europe, which, according to information in the ads "not beaten, not painted", are actually restored after an accident or flooding. Cars with low mileage and in good condition are almost always sold at the right price and among relatives or acquaintances. And it happens very quickly.

About a third of all cars that were hired or leased to the United States returned in the first two to three years. This suggests that Americans tend to change cars almost as often as their phones. At the same time, there are indeed many supporters of responsible use in the country who own vehicles from their purchase at a car dealership to disposal or landfill. The reason is that maintaining a good, though not new, machine in working order is almost always cheaper than the rental payments for using a brand new car that just came off the assembly line. Car loan payments in the United States are spread over an average of seven to eight years, and most prudent buyers are interested in the vehicle functioning normally for as long as possible, since it is then the cheapest to use.

The statistics collected in the United States are an interesting testament to the fact that many buyers are looking to buy a reliable car with the aim of carefree ownership of it in the next 10-15 years. 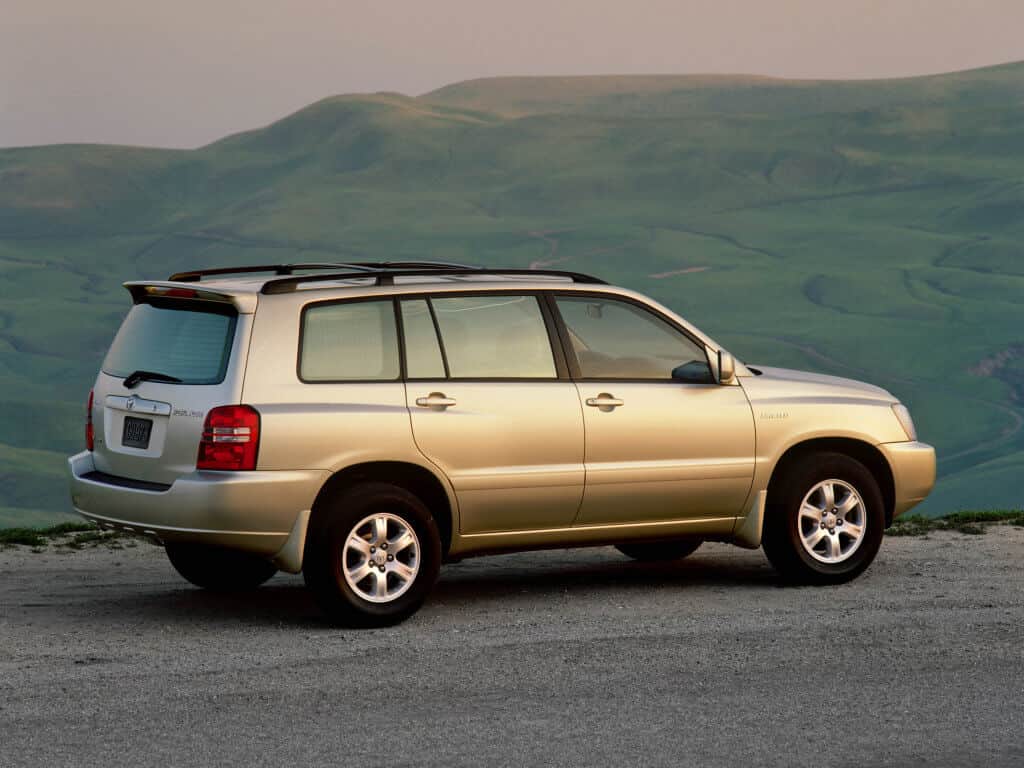 ISeeCars.com (Boston, MA) has looked at over 650,000 aftermarket deals to find the longest-owned car models. The result is a list of fifteen models that most often serve their owners for a decade and a half or more. According to the study, the average life of a car in the US is almost seven years.

Of the 15 longest-owned models in the United States, all are imported to the United States, and nine (nearly two-thirds) are Toyota models. Among others are Honda (three models, including the Akura sub-brand), as well as one model Nissan, Subaru and Volkswagen. 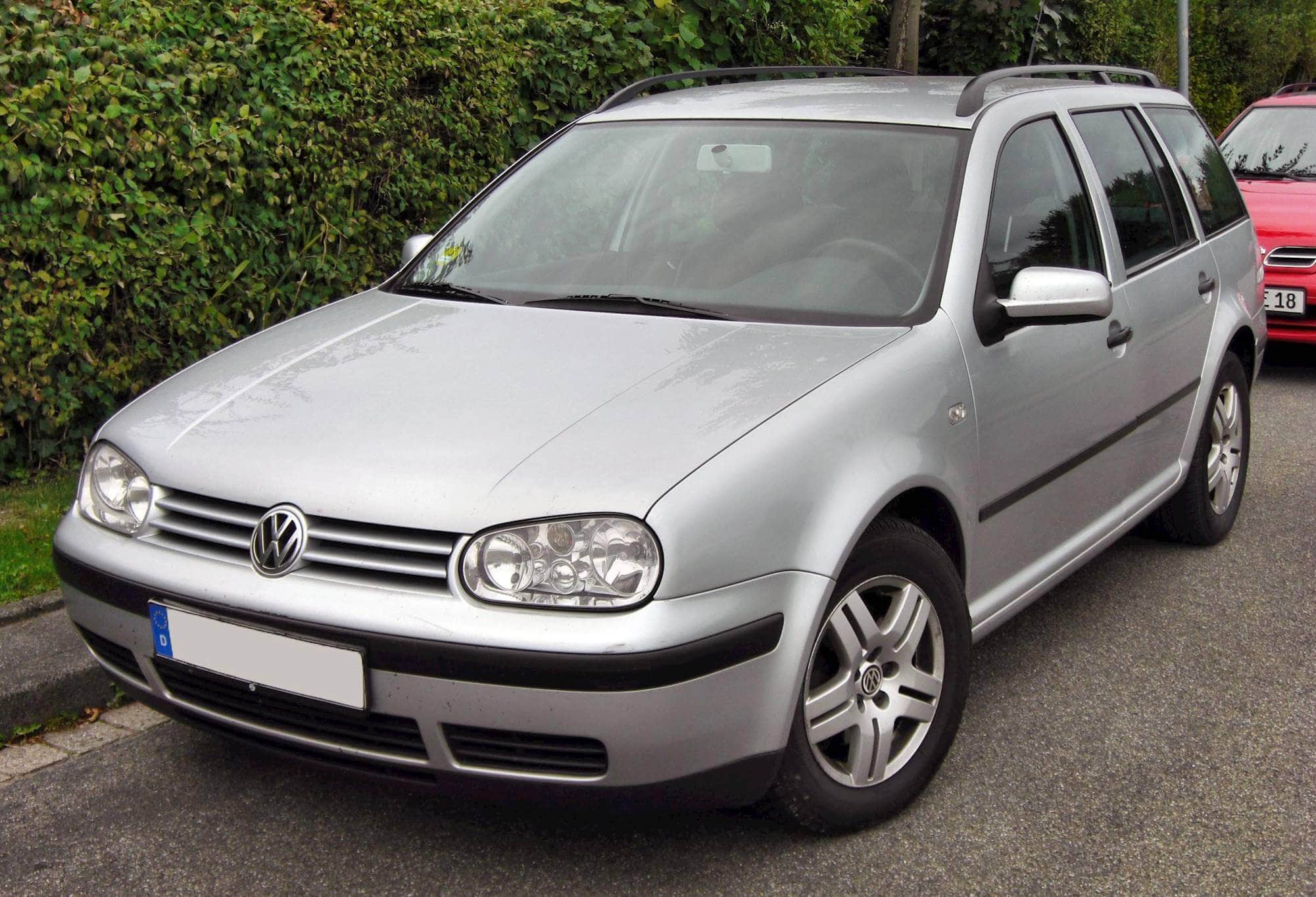 The rating very transparently indicates that Toyota cars are much more likely than others to satisfy the needs of owners so much that they do not want to part with them for a long time. And this despite the fact that selling a Toyota car in the US is not a problem, because they are perhaps the most liquid cars in the secondary market.

LeoDrive offers Toyota car rental in Lviv. Here you can hire a hybrid version of the Toyota RAV4 crossover on attractive terms.